The Sustainable Development Goals are not only for poor nations – they offer a policy roadmap for Australia, too. 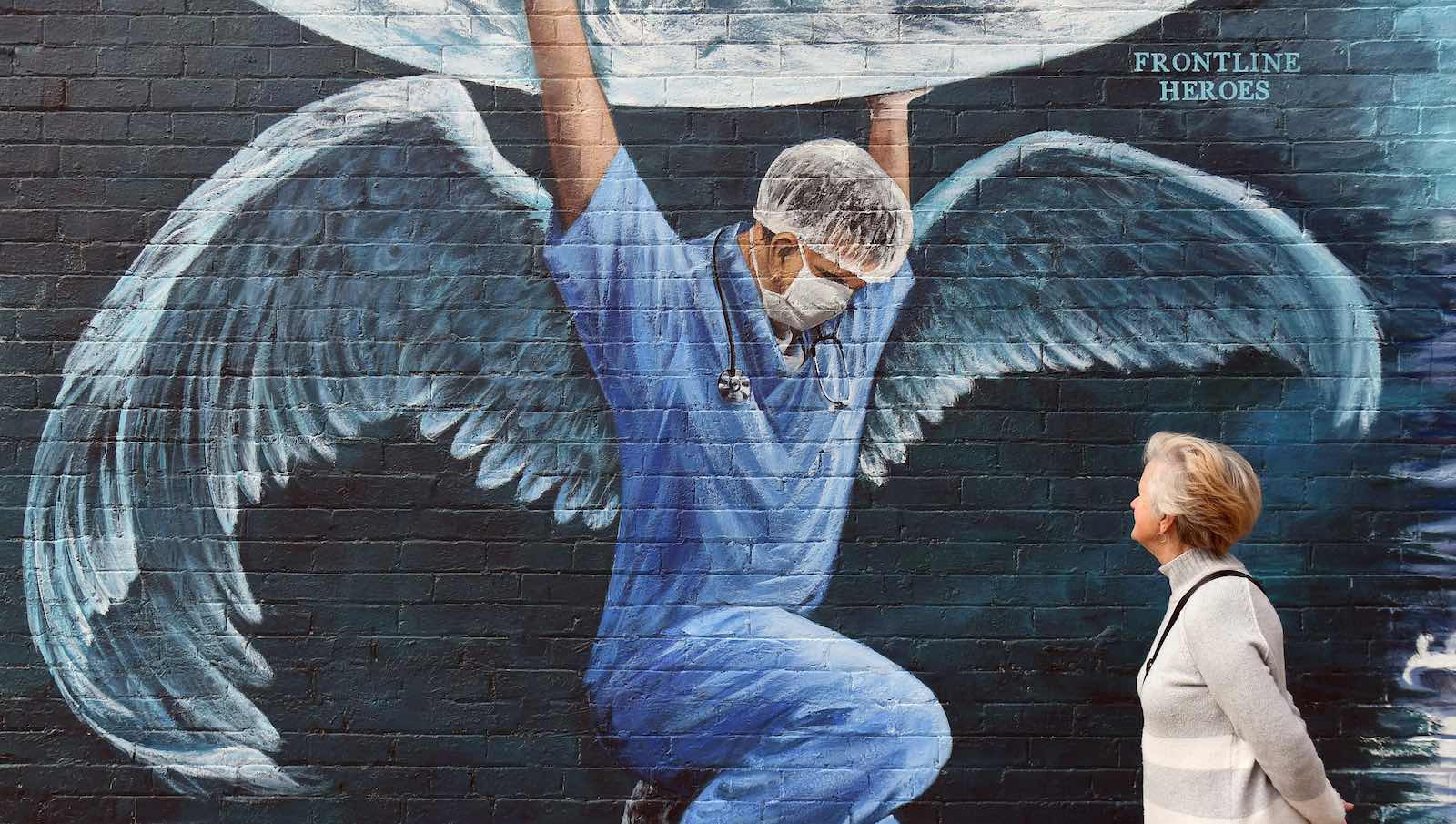 Although the idea is hard to bear, we now all know that Australia’s 2019–20 bushfire catastrophe and the Covid-19 crisis will not be one-off historical events. Public health experts have long warned zoonotic disease pandemics will be on the rise due to global warming and ecological, behavioural and socioeconomic change. Environmental scientists have given similar warnings around unprecedented bushfire events, which can “interact with extreme weather events to create fires we don’t know how to fight”.

The fallout from the bushfire and Covid-19 catastrophes reinforce that Australia’s leaders urgently need to recalibrate the way Australia plans for our future, through comprehensive national sustainability policy, planning and investment.

And the roadmap is already there – it’s time the Australian government took its commitment to implement the 2030 Agenda for Sustainable Development seriously.

The Sustainable Development Goals (SDGs), built on the earlier Millennium Development Goals, have been co-designed by the countries of the world as a way to approach the future – social, environmental and economic – in a balanced and integrated way. Each country situation is different, and so too will be their priorities and challenges.

But when Australia signed up to the 2030 Agenda alongside 192 fellow members of the United Nations in New York in September 2015, it made a commitment that the goals apply equally to Australia and Australians as they do internationally. It committed to improve the lives of all Australians, leaving no one behind, by implementing 17 clear goals by 2030.

The SDGs are about a transformative paradigm shift – something that we should grasp with both hands in the context of our current social, environmental and economic crises. The task of translating the 17 international development goals (and corresponding 169 targets) to the Australian context is daunting for any policymaker. But the 2030 Agenda was unapologetically ambitious in scale. For a viable future, there is no other choice. Other countries have taken the challenge seriously.

Australia submitted its first voluntary national review of the country’s SDGs implementation in 2018. However, the government has been incredibly slow on SDGs uptake relative to other countries, and largely treated these as a foreign policy agenda rather than a domestic one. More than a year after a recommendation from the Senate Foreign Affairs and Trade References Committee to develop and publish a national SDGs implementation plan, the government is yet to release such a plan or indicate when such a roadmap will be presented.

In the meantime, local governments forge ahead. For instance, see the Sustainable Sydney 2030 plan to achieve the SDGs relevant to the city of Sydney and community, as well as the City of Melbourne’s SDGs assessment. Australia’s business community is taking an active leadership role, too. This is demonstrated, for instance, by the establishment of the Australian Sustainable Finance Initiative, with heavy hitters from Australia’s banking, superannuation and insurance industries on its steering committee.

The decision-making agility of National Cabinet, its members’ goodwill and its mostly bipartisan approach in responding to the pandemic make it ideal to devise and gain consensus on what must be a cross-jurisdictional Australian SDGs roadmap.

The SDGs are not just a tool for diplomatic engagement. They are an international hook on which to champion socially, environmentally and economically coherent domestic policy solutions for our shared future both at home and abroad.

So why has Australia been so slow to take the SDGs seriously, and how do we compare to other nations? Recent research published by the Whitlam Institute investigates international best practice in adopting the SDGs through governance structures, policy and planning. To consider which countries Australia could optimally learn from for better SDG implementation, the research draws on the submissions to the 2018 parliamentary Inquiry into the SDGs. Lessons from case studies in Germany, Mexico and Indonesia – each fellow G20 members – are analysed in the report, with 12 recommendations to advance SDGs policy in Australia.

The first related to establishing an SDGs Ministerial Council, with representation of state and local government and a mandate to first develop a national implementation plan and then to coordinate and be accountable for the plan’s integration with government activity at all three levels of government in Australia.

There is a clear example to follow here. Given the relative success of the innovative National Cabinet – established in March 2020 and comprising all Commonwealth and State and Territory government leaders – in responding to the Covid-19 emergency, we would argue that current plans for the continuation of the National Cabinet and a new National Reform Council are the ideal forums to lead a national SDG action plan.

The National Cabinet has demonstrated a largely joint, effective response to the Covid-19 outbreak for the Australian people. Its decision-making agility, its members’ goodwill and its mostly bipartisan approach in responding to the pandemic make it ideal to devise and gain consensus on what must be a cross-jurisdictional Australian SDGs roadmap, as well as to drive forward and monitor its implementation.

With Government leadership and coordination of this kind, in collaborative partnership with indigenous leadership, and input from civil society, academia, business and industry, we can engage and involve the broader Australian community in securing a better future. There will be trade-offs. It will not be easy. But many other countries have already taken up the challenge.

The vision is to ensure a sustainable, equitable, prosperous and healthy Australia for the decades ahead. The SDGs provide the map, the partnerships and the tools.

Show Comments
Previous Article
Can inter-Korean peace be salvaged from the latest wreckage?
Next Article
Generation why? Younger Australians wary of United States