Politics has made it hard to keep outward migration/diaspora engagement on the agenda. 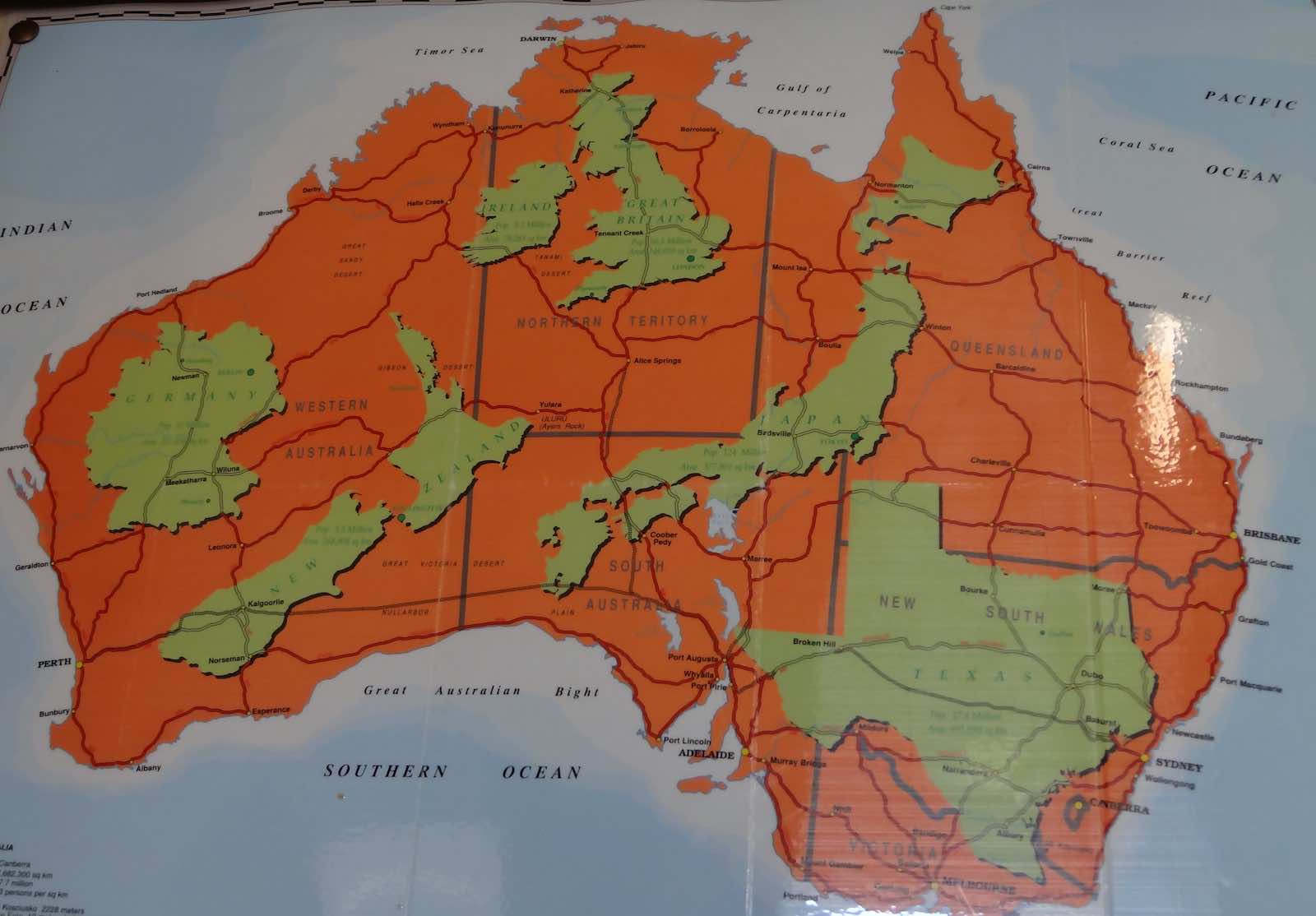 Over the past two decades, an array of organisations and individuals – including PwC, the Asia Society, the Business Council of Australia, academics and public intellectuals – have called on the Australian government to adopt a diaspora policy to help promote Australia’s economic and social development.

A diaspora policy, they have variously argued, will benefit Australia:

Generally speaking, there has been little pushback against these calls. Yet so far, the Australian government has baulked at adopting a diaspora policy.

The reasons, as I have elaborated more fully in a recent article in Melbourne Asia Review, relate to the politics surrounding the issue.

One reason is that there is no longer significant concern in Australia about the country suffering from a “brain drain”. Such concern was pronounced in the 1990s and early 2000s, leading to a Senate inquiry into Australian expatriates in 2005. This inquiry found that because Australia operates a skilled immigration program, it “actually experiences a net ‘brain gain’ of skilled workers” and that outward migration from Australia produces a range of benefits and opportunities for the country.

Widespread acceptance of this view – and the resulting dissipation of the sense of crisis that led to the inquiry – has made it hard to keep outward migration/diaspora engagement on the policy agenda.

The Australian diaspora is not economically important to Australia in the same way that diasporas of countries relying heavily on remittances.

A second reason is that Australia lacks a special connection to its diaspora. The Australian diaspora predominantly comprises first-generation emigrants, having been produced largely by outward migration since the mid-1980s. In this respect, it contrasts with the diasporas of countries such as Ireland, Israel and China which, as the diaspora organisation Southern Cross Group has noted, “have a much longer history and rely heavily on ancestral links in claiming numbers and cultural affinity”.

This lack of a special connection to the diaspora has made it even more difficult to keep outward migration/diaspora engagement on the policy agenda.

A third reason why the Australian government has so far failed to adopt a diaspora policy is that the Australian diaspora is differentiated in terms of its human capital endowments and professional and business networks. While it includes people in significant international positions and highly-skilled workers, it also includes people in regular professional roles such as nursing and teaching, return migrants, and young Australians undertaking ‘rite of passage’ travel.

A fourth reason why the Australian government has so far failed to adopt a diaspora policy is that adoption of such a policy could leave it vulnerable to criticism it is privileging “elites” (especially diasporic elites) over “ordinary Australians”. This would particularly be the case to the extent that a diaspora policy provided additional rights or benefits to members of the diaspora.

Regardless of which major party is in power, Australia’s political leaders could be wary of provoking such a response for fear that it could contribute to a loss of votes in a few key marginal electorates.

Is change afoot? Over the past five or so years, the Australian business community has become more actively involved in the issue, particularly PwC and the Business Council of Australia. This may change the politics around the issue. Specifically, it may encourage Australia’s political leaders to put diaspora policy back on the agenda and overlook the political risks such a policy presents.