What was said (and, just as importantly, not said) in Australia hints at early intelligence assessments of Covid-19. 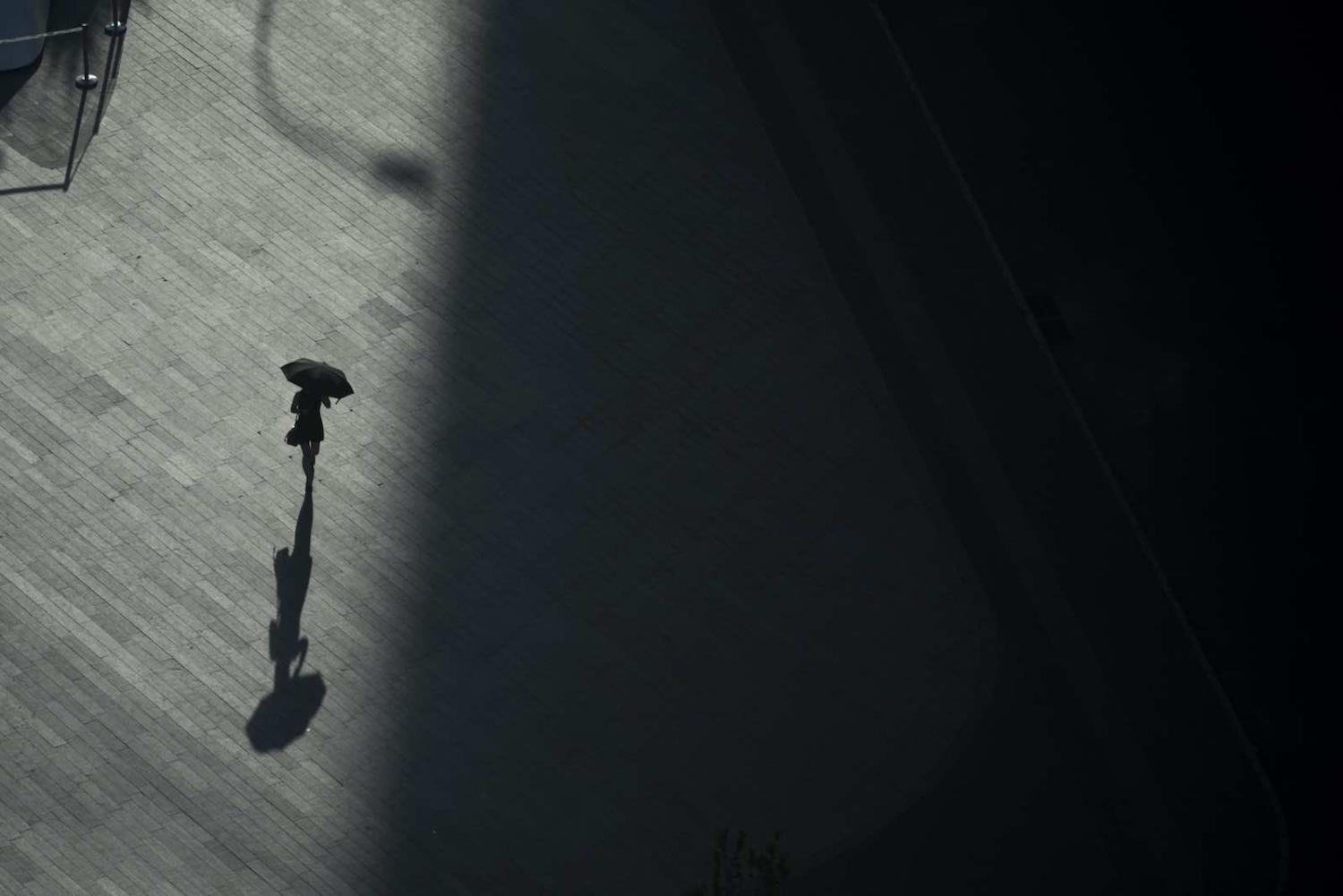 Did the spooks clearly foreshadow the danger as the virus emerged? (Fred Dufour/AFP via Getty Images)
Published 23 Sep 2020     Follow @danielflitton

Something doesn’t quite line up in Bob Woodward’s latest book – and you have to look at what we know about intelligence assessments in Australia to understand why.

Woodward tells us in Rage, his second look into the current White House, of top-secret warnings delivered to US President Donald Trump in the earliest days of coronavirus. “This will be the biggest national security threat you face in your presidency,” Trump’s national security adviser is reported to have said in a briefing on 28 January this year. And Woodward is not the first to point to supposedly ominous early intelligence assessments about the danger posed by the virus – indeed, it’s become something of an established talking point over the course of the pandemic that Trump botched the response to what had been explicit warnings in January and February.

But it’s the characterisation of foresight, to have known back then that Covid-19 posed “the biggest national security threat”, that doesn’t appear to fit with experience in Australia – which, after all, is a key US partner in the Five Eyes alliance for sharing intelligence reports and assessments. The implication of such language is that the spooks clearly foreshadowed the danger as the virus emerged. Yet without being able to read these reports, which remain classified, this relies on the memory of those involved. And the evidence we do have suggests that those who are recalling the early warnings might instead be employing the wisdom of hindsight.

It would be extraordinary that a key spy chief in Australia would have not even mentioned Covid-19 if at the very same time the US intelligence warning system was truly “blinking red”.

Bear with me. This anomaly will take some explaining. Because you have to rewind your brain all the way back to February to see the connection … or rather, to see what’s missing.

It was in Canberra in late February, almost a month after Trump was given his White House warning, that Mike Burgess, head of the Australian Security Intelligence Organisation, stood at a podium in Canberra to deliver what was portentously billed as an inaugural “annual threat assessment”.

But remarkable as it might seem now, on 24 February the ASIO chief uttered not a word about Covid-19, pandemics, the risk of disease, the prospect of thousands dead and economic ruin. To be sure, Burgess spoke of “unprecedented” dangers to national security, but the type of foreign interference of most concern in his speech was not a deadly microbe sweeping the globe.

Of course, we know how rapidly events unfolded. Barely three weeks later, on 13 March, Prime Minister Scott Morrison banned non-essential gatherings of more than 500 people, required 14-day quarantine for any person travelling from overseas, and urged Australians not to go abroad. That lockdown was only the beginning.

Now, it should not be expected that ASIO would have been at the forefront of warning about a pandemic. The legislation governing ASIO provides an explicit definition of “security”, to mean protection from espionage, sabotage, politically motivated violence, promotion of communal violence, attacks on Australia’s defence system, and acts of foreign interference. In the Australian system, the Office of National Intelligence has a broader set of responsibilities which takes in all manner of potential dangers to the country and its interests.

Yet it would be impossible to imagine Burgess delivering a similar speech today on such a broad remit without at least a passing reference to coronavirus. In June, as a guest on a podcast, Burgess said it would “be kind of short-sighted to say there is no impact of Covid on the threat environment”.

And equally, returning to that February speech, it would be extraordinary that a key spy chief in Australia would have delivered a national threat assessment and not even mentioned Covid-19 if at the very same time the US intelligence warning system was truly “blinking red” about the transformational threat from the virus, as some would have it.

If that were the case, it would point to major failings in the intelligence system. Either the Americans didn’t care enough to pass along the warnings. Or there was a problem sharing intelligence between the Australian agencies.

But there could also be simpler explanation, too. That back then, while there had been previous experience with SARS in the early 2000s showing how quickly a coronavirus could spread, the scale of the potential disruption from Covid-19 wasn’t fully appreciated.

This is not to question Woodward’s reporting. There were undoubtedly intelligence assessments about the emergence of this new virus. Those fateful words, “biggest national security threat”, may well have been uttered. But in a White House renowned for bluster and excess, how much does that resonate? How detailed was the warning? And how persistent? Was it report after report after report? These more important questions remain unanswered, and it’s too easy to fall into breezy assumptions about the all-seeing, all-knowing spies.

Transnational threats, including pandemics, would be expected to feature in any sweeping national assessment produced in Australia, in much the same fashion as the equivalent product in the US, where there is a measure of transparency, with the release of unclassified versions. This was the judgement in the US intelligence community’s “Worldwide Threat Assessment” of January 2019, a year before Covid-19 took hold:

We assess that the United States and the world will remain vulnerable to the next flu pandemic or large-scale outbreak of a contagious disease that could lead to massive rates of death and disability, severely affect the world economy, strain international resources, and increase calls on the United States for support.

That warning, though stark, appeared on page 21. And it carries the kind of tick-the-box, cover-yourself quality of the mention of any number of potential threats.

None of this is to suggest some kind of massive intelligence failure occurred around Covid-19. If anything, the urge to blame someone – anyone – for the emergence of this disease stems from the illusion of control. Too often there is an expectation that invoking national security is an answer. Looking back on those first weeks seemed more a case of a world grappling with surprise, of systems exposed, assumptions of invulnerability upended.

Instead, judge Trump on his actions once the scale of the virus became obvious. His record is bad enough.

The UK embraces an expansive impulse in international security

Relative decline of the US means it makes sense for Australia to engage the UK in the Asia Pacific.
Rodger Shanahan 2 May 2017 12:05

Islamist terrorism: The true measure of the threat