A sprawling new airport is in the works. But tourism carries an ecological price that can undercut the industry, too. 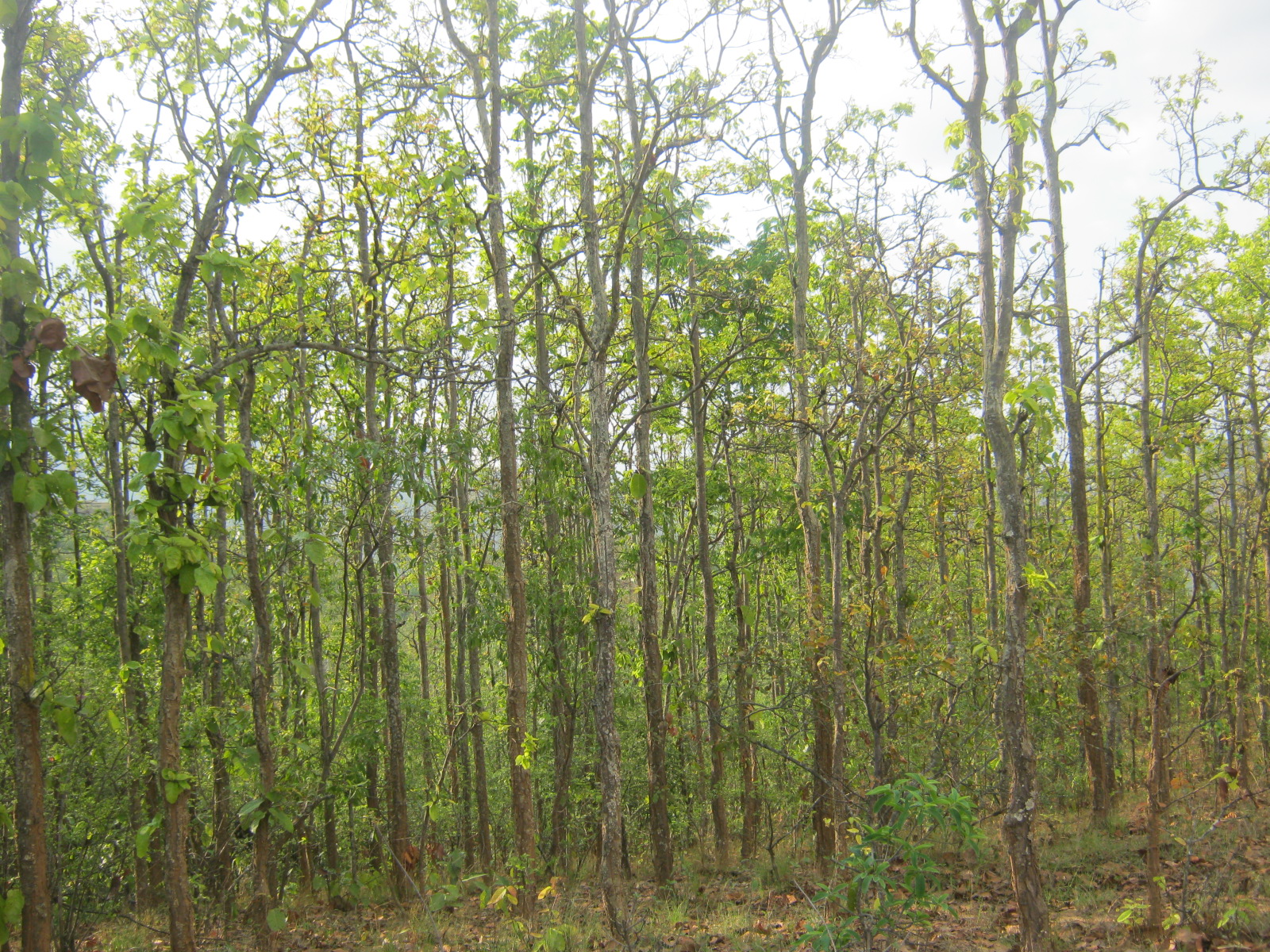 For all its natural attributes, Nepal is considered a country that provides a template for what not to do, ecologically.

Officials from neighbouring states will quietly admit to looking at Nepal in horror, as a country that has blithely sacrificed its environment in favour of rampant overdevelopment and tourism-led economic gains – and yet is still mired in poverty.

Proponents claim that the cost-benefit analysis comes up in favour of the airport: that all factors considered, the boost to the economy outweighs the environmental impact.

But the Nepalese government is pushing ahead with ambitious plans for a major international hub that would rival Heathrow in terms of space and have the capacity to handle as many as 60 million passengers each year. The Nijgadh International Airport, which was first mooted 24 years ago, would be situated around 130 kilometres from Kathmandu in the southern Bara region that borders India’s Bihar state.

Nijgadh is planned to have two runways, cover more than 8000 hectares, and be able to accommodate the A380 superjumbo jet, making it the largest airport in South Asia. A highway would also be built connecting the airport to the capital, shortening the road distance between the two points to 72 kilometres and bringing the drive time down from five hours to just one.

On the face of it, it appears a reasonable plan. Kathmandu’s Tribhuvan Airport is operating almost at capacity, with around 7 million passengers passing through each year. It also sits precariously at an altitude of 1338 metres above sea level, in the bowl-shaped Kathmandu Valley, which is surrounded by hills – a difficult approach for even experienced pilots to navigate. Plans for the new facility came after two major crashes in 1992 claimed nearly 300 lives at Tribhuvan.

As with any major project, the Nijgadh airport is expected to create as many as 100,000 airport jobs and thousands more to build the highway. Its location close to the Indian border means it would service nearby regions of India, gaining the project the approval ­– and, possibly, the financial help – of the Indian government. Officials also say that the airport would use air routes that would reduce the flying distance between Europe and West Asia, and would mean that passengers travelling between these points could get a birds-eye view of Mount Everest. Zurich Airport has been shortlisted as the potential developer and is expected to deliver a proposal early next month. The cost of the entire project is US$3.45 billion, and will be delivered under a public-private-partnership arrangement.

The Nepalese government is said to have picked the location for the new airport based on factors including topography, runway orientation, and overall accessibility, as well as the relatively low cost of land, which would make land acquisition more streamlined. The high-speed highway to Kathmandu would mean a smooth commute of around an hour: currently, the capital’s notorious traffic snarls mean it can take as long as two hours to get into the city from the Tribhuvan. Tribhuvan is aged and inefficient, and a source of great frustration for Nepal’s growing aspirational and outward-looking population.

At the same time, the government has launched its Visit Nepal 2020 campaign, seeking to boost tourist numbers from 2019’s 1.17 million to 2 million this year. Marching ahead with the Nijgadh project fits perfectly into the narrative that, five years after suffering a devastating earthquake, Nepal is back open for tourist business.

So a much-needed second international airport sounds like a no-brainer, right?

There’s just the pesky matter of trees. And wildlife. And oxygen. And floods.

Based on a 2018 government-initiated environmental impact assessment, it has been revealed that 2.4 million trees will have to be cut down to make way for the facility. They are mostly sal trees, and while the Nepalese government has vowed to afforest to offset whatever is felled, it isn’t clear just what they will replant.

The site also abuts the Parsa National Park, which is home to elephants, tigers, rhinos, leopards, bison, deer, and 490 bird species. The proposed airport site, currently Nijgadh Forest, is part of an 800-kilometre green belt that stretches across the Indian border and takes in some of the most prominent Indian tiger parks. This forms a vital wildlife corridor for migratory species, and would potentially disrupt their access to lakes and rivers. Nepal is a signatory to the 1992 Convention on Biological Diversity.

Environmentalists also say the project could lead to less oxygen in the atmosphere and dry up water resources in surrounding areas and cause massive flooding downstream. The site is close to a number of rivers, and there are fears that the construction could lead to flooding, and the airport itself would be prone to waterlogging, should there be sustained rains.

Opponents are calling on the government to change the site or to reduce the overall proposed area of the airport.

Proponents, however, claim that the cost-benefit analysis comes up in favour of the airport: that all factors considered, the boost to the economy outweighs the environmental impact, and that Nepal would still have more than 40% forest cover. (By comparison, neighbouring Bhutan is 71% forested, more than the constitutionally mandated 60%.)

For now, however, the tree felling is in legal limbo after the Supreme Court in December issued an interim order to halt tree-clearing activities in the Nijgadh Forest, after hearing lawyers for environmentalists claiming that the true figure of trees lost will be closer to 90 million trees. But the government has indicated that it will continue with other construction work, and the project will proceed. It’s a sign that there’s little impetus to overhaul Nepal’s dire regional reputation on environmental issues anytime soon.