It is unambiguously in Australia’s interest to strengthen our relationship with India in many aspects. 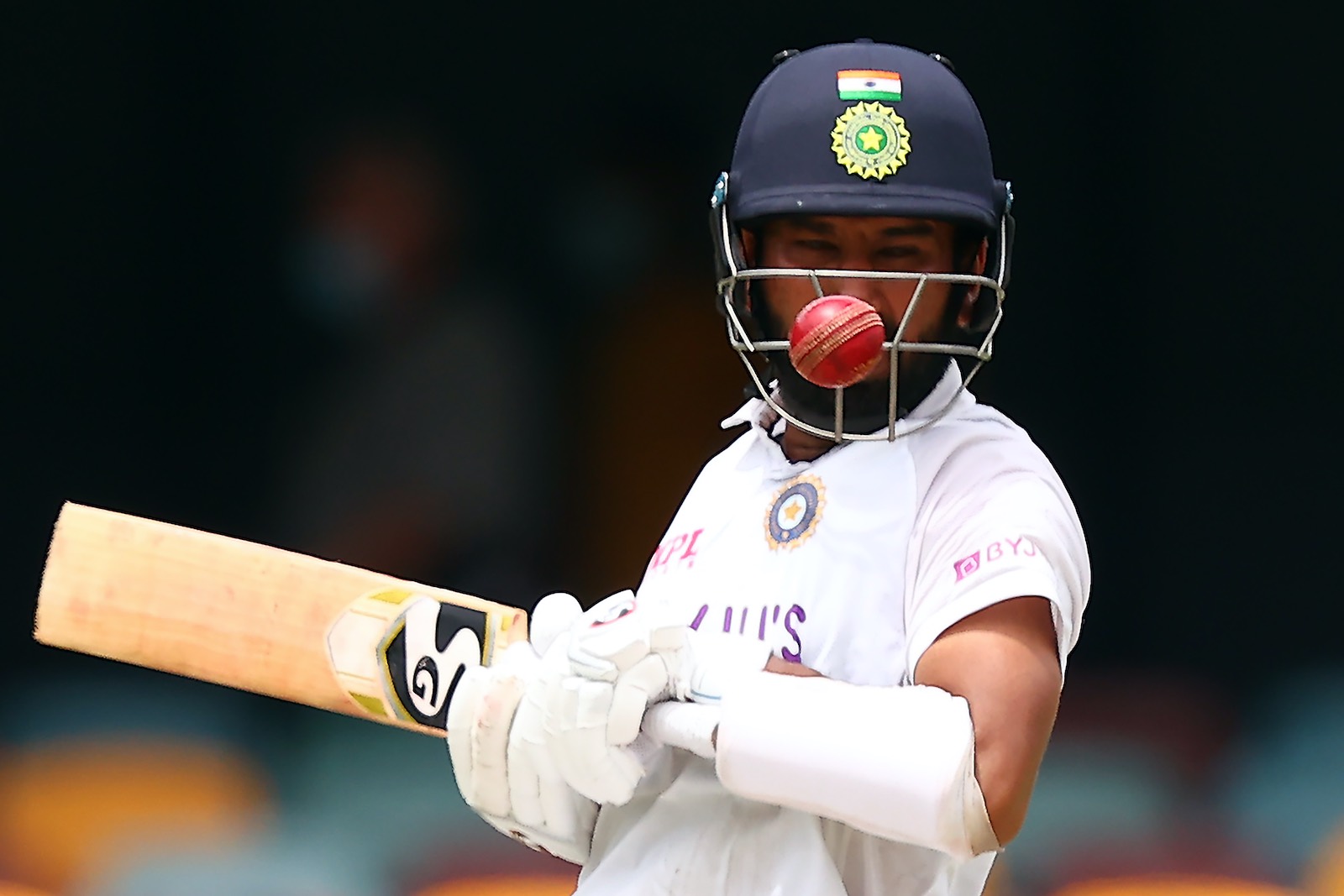 India often breezes through the window of Australia’s national consciousness, but rarely lingers. Will India once again disappear from our collective awareness, following a short summer in which we were captivated by a sublime test series in Australia?

Cricket has been a common denominator whenever attempts were made to make sense of our relationship with India. References to “the three Cs” – cricket, the Commonwealth and curry – were an early attempt to grasp for familiarity. This was replaced by more recent references to a different triplet: cricket, democracy and the English language.

As we clutched for familiarity, we overlooked the more challenging goal but enduring outcome: understanding. All the while, we have struggled to build a spiritual or intellectual connection to do justice to the potential economic or strategic benefit.

Tired references to a shared passion for cricket were once indicative of an unfortunately shallow relationship. Cricket gave the misleading appearance of familiarity but was a poor substitute for the challenging task of developing an architecture that would eventually accommodate a growing family of trade, security, diplomatic and cultural connections.

There is little evidence that Australia has made the effort with India to develop people-to-people ties commensurate with the opportunity.

The economic relationship continues to underwhelm. In the decade to 2020, the Indian economy more than doubled in size, yet Australia’s trade with India stagnated. Recently, two important reports have been released, without generating the momentum and energy these deserved.

In 2018, former Secretary of the Department of Foreign Affairs and Trade, Peter Varghese, handed down his 514-page report to the federal government: An India Economic Strategy to 2035. Designed to provide a path to “cementing India as a priority economic partner,” the report was released with little fanfare. Its potential was then further curtailed when the prime minister who had commissioned the report, Malcolm Turnbull, was replaced within weeks of its release.

Last December, India released its reports to Varghese’s report: Australian Economic Strategy. Intended to accelerate the volume of trade between the two countries. KPMG’s analysis of the document included its estimation there is potential for a four-fold increase in the current trade figure, which could “help relieve some of Australia’s emerging trade pressures in the medium term”.

KPMG is not alone in framing Australia’s relationship with India in the context of the increasingly strained bilateral with China. Incoming Minister for Trade Dan Tehan was quick to shift attention to the potential of signing a free trade agreement with India in the light of its trade war with China, which also provides the Quad arrangement its raison d’être.

Seeing the potential for a deeper relationship with India in the context of concerns over China does not auger well. India is important because it is unambiguously in Australia’s interest to strengthen our economic, strategic and people-to-people relationship with a major power soon to become the world’s most populous nation and third great power.

There is little evidence that Australia has made the effort with India to develop people-to-people ties commensurate with the opportunity. This should come naturally, given the growing Indian diaspora in Australia. But more needs to be done to develop an architecture that builds upon this foundation.

There are more than 30 Australian Studies Centres in China encouraging local students to develop understanding of Australia through literature. Meanwhile, the footprint of Australian literature in India, a literary nation but one with which Australia has only recently had formal cultural exchanges, is extremely modest.

And where substantial efforts were made, such as Oz Fest – a months-long celebration of Australian culture which first took place in 2012 – it failed to capture attention in Australia. Local curiosity for this fascinating country has not yet reached our interest in China or Japan.

But on this occasion, cricket may be the catalyst needed to awaken the sleeping giant of Australia’s international relations. The resilience of the Indian team, the compelling stories of several players and the quiet poise of its accidental leader was compelling viewing. Indian friends are also reporting a far more positive disposition to Australia.

Sport, literature and other cultural pursuits remain the largely neglected pillar of the Australia-India relationship. A transactional focus on trade, conversely, would narrow and limit its potential. We should aim for a broad and multifaceted bilateral relationship, in which people-to-people connections are integrated into a coherent and sustained effort.

Show 1 Comments
Previous Article
India should prioritise a denial strategy in the Indian Ocean
Next Article
Does it really matter if the Pacific Islands Forum falls apart?