The Taliban takeover forces a regional realignment and has left New Delhi wondering about its past investment. 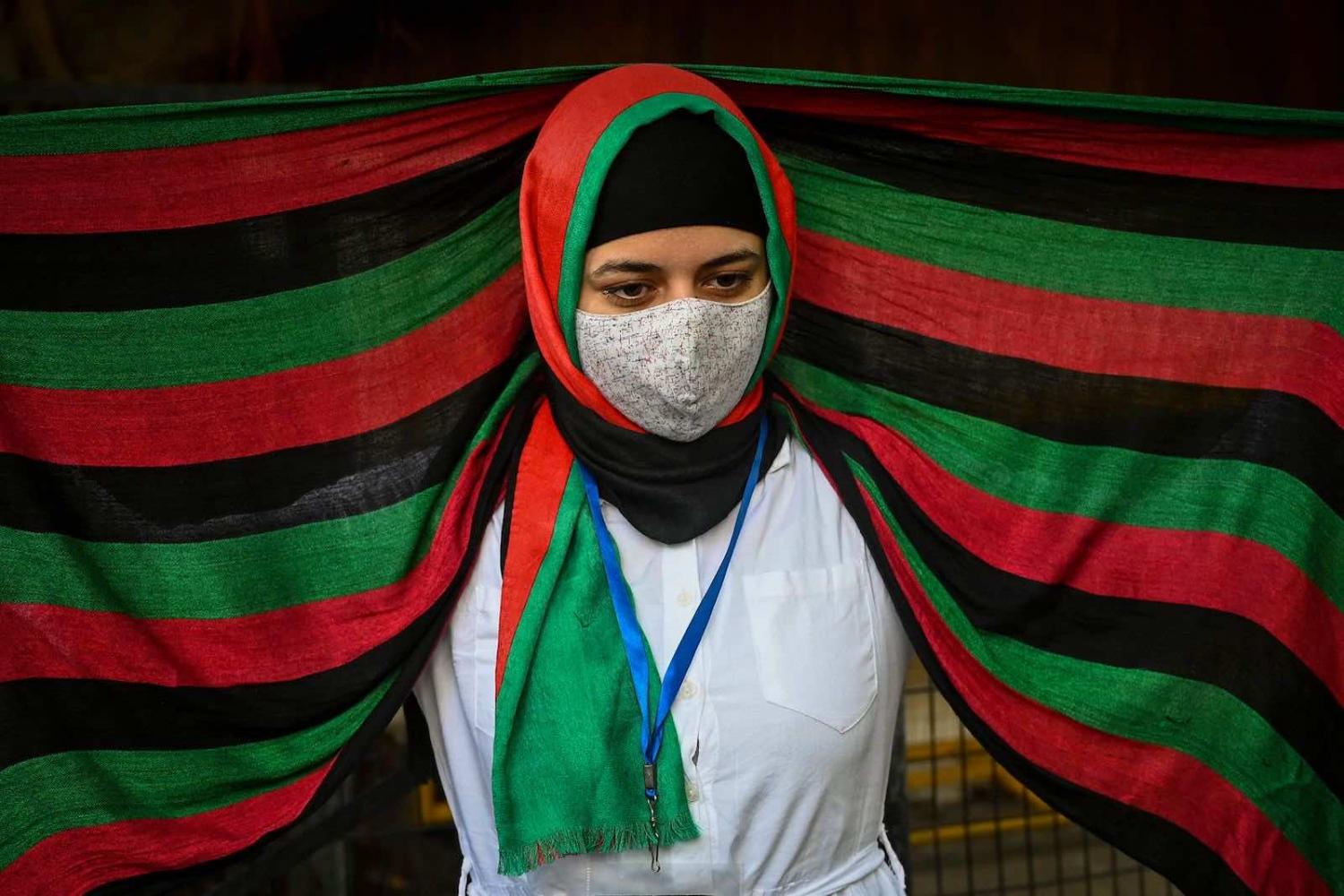 The takeover of the Afghan government by the hard-line Islamist Taliban was swift and bloodless – at least on the day the group marched into the capital, Kabul. It means a u-turn for the country domestically, away from progressive policies and relatively liberal climate, and a return to the restrictive doctrines of the 1990s. It also means that geopolitically, the regional landscape will undoubtedly shift, something that is particularly unwelcome for India. It’s not just that New Delhi has invested heavily in Afghanistan’s infrastructure over the past decade – which will likely be destroyed – but presents a strategic challenge on two fronts, as the new Afghan leaders appear poised to line up alongside India’s most pressing rivals, Pakistan and China.

The Taliban’s arrival means a realignment of relations in the subcontinent and Central Asian region. Russia and China have already signalled their intentions to work with the Taliban as Afghanistan’s official government. Meanwhile, an in-principle agreement reached in July for the US, Afghanistan, Pakistan and Uzbekistan to form a regional quadrilateral dialogue of their own, signalling a way that the US might continue its involvement in Afghanistan, will most likely be abandoned. It is another sign of how the United States stands to lose influence – and where potential for Beijing to fill the gap might be.

For the existing Quadrilateral Dialogue between India, Australia, the US and Japan, the change could give it another new raison d’etre and more urgency, as India looks to shore up its relationships with liberal democracies.

India is no stranger to cross-border terrorism, and the Taliban will likely usher in a new era of security issues for India,

The most immediate change is likely to be thousands of Afghan refugees moving into Indian territory. New Delhi has an Afghan community - mostly those who arrived seeking medical treatment or former students, but the numbers of Afghans seeking refuge is expected to rise sharply, particularly as India is now offering fast-tracked emergency free visas to Afghans. India initially announced it would prioritise Afghans who are Hindu or Sikh, but after a backlash it’s unclear whether it will stick to that.

Pakistan, too, is anticipating a rush of refugees to its western border regions. Pakistan already is home to an estimated three million Afghan refugees, the third-largest refugee population in the world. Thousands more are now pouring in, although Islamabad is said to be making plans to close the border and open temporary camps, to prevent large numbers flooding over.

Anecdotally, there are some reports that Afghans view India as a better option between the two – although these reports come out of India, where there are few limits to how and where to apply nationalistic pride.

India has spent huge amounts of money in Afghanistan under the US presence, in efforts to ensure that the threat of potential Islamist terrorism is muted. India is no stranger to cross-border terrorism, and the Taliban will likely usher in a new era of security issues for India, with the expectation that Afghanistan will now provide a haven for anti-Indian terrorist groups such as Lashkar-e-Toiba and Jaish-e-Mohammed. Many Indians keenly remember attacks such as the 2008 bombings in Delhi markets, the Mumbai siege later that same year, and numerous bombings each year before and since then. There are very real fears now for what the Taliban means for India’s national security.

China has also signalled its intention to recognise and work with the Taliban – indeed, its foreign minister Wang Yi met with senior leaders last month. Beijing has two main objectives in getting the Taliban on side: the first is to possibly line up infrastructure projects for China, and a chance for the country to get its hands of Afghanistan’s vast mineral resources, such as copper, oil, natural gas and iron ore. Afghanistan is also at the crossroads of Asia and Europe, and this critical geographical location is what has made it so attractive to foreign powers over the centuries. China also wants the Taliban to ensure that its China-Pakistan Economic Corridor (CPEC) will be able to proceed smoothly.

The second objective is to ensure that the hard-line Islamist group doesn’t get involved in China’s own internal issues, primarily its desire to integrate Xinjiang and its crackdown on the region’s Muslim Uyghur population. Despite only sharing a border of around 80 kilometres with Afghanistan, China has a lot to lose if instability reigns in the country.

The Taliban takeover will have enormous repercussions, and with Pakistan, Russia, Iran and China appearing likely to increase their regional influence, it’s clear that a realignment is underway. For India, there are no easy options: either engage with the Taliban, in the knowledge that this could help embolden anti-India extremist elements, or deepen its involvement in groupings such the “Quad”, knowing that that might set the stage for how forces face off in future regional conflicts.

#Metoo catches up with Bollywood and India beyond

<p>The bollywood actor who triggered the #metoo movement in India was initially censured for her complaints.</p>
Mohib Iqbal 19 Jun 2018 06:00

Ceasefire in Afghanistan: the first win for peace

Despite incidents of violence, opinion on all sides has increasingly converged towards a peaceful resolution to end the ongoing strife in Afghanistan.
Robert E Kelly 5 Feb 2019 06:00

Getting a better outcome from the second Trump-Kim summit

Why not start by demanding North Korea finally give us a list or inventory of its weapons?