India’s northeast: An integral piece of the puzzle

Ongoing unrest in the country’s border regions has forced a rethink on security challenges and self-determination. 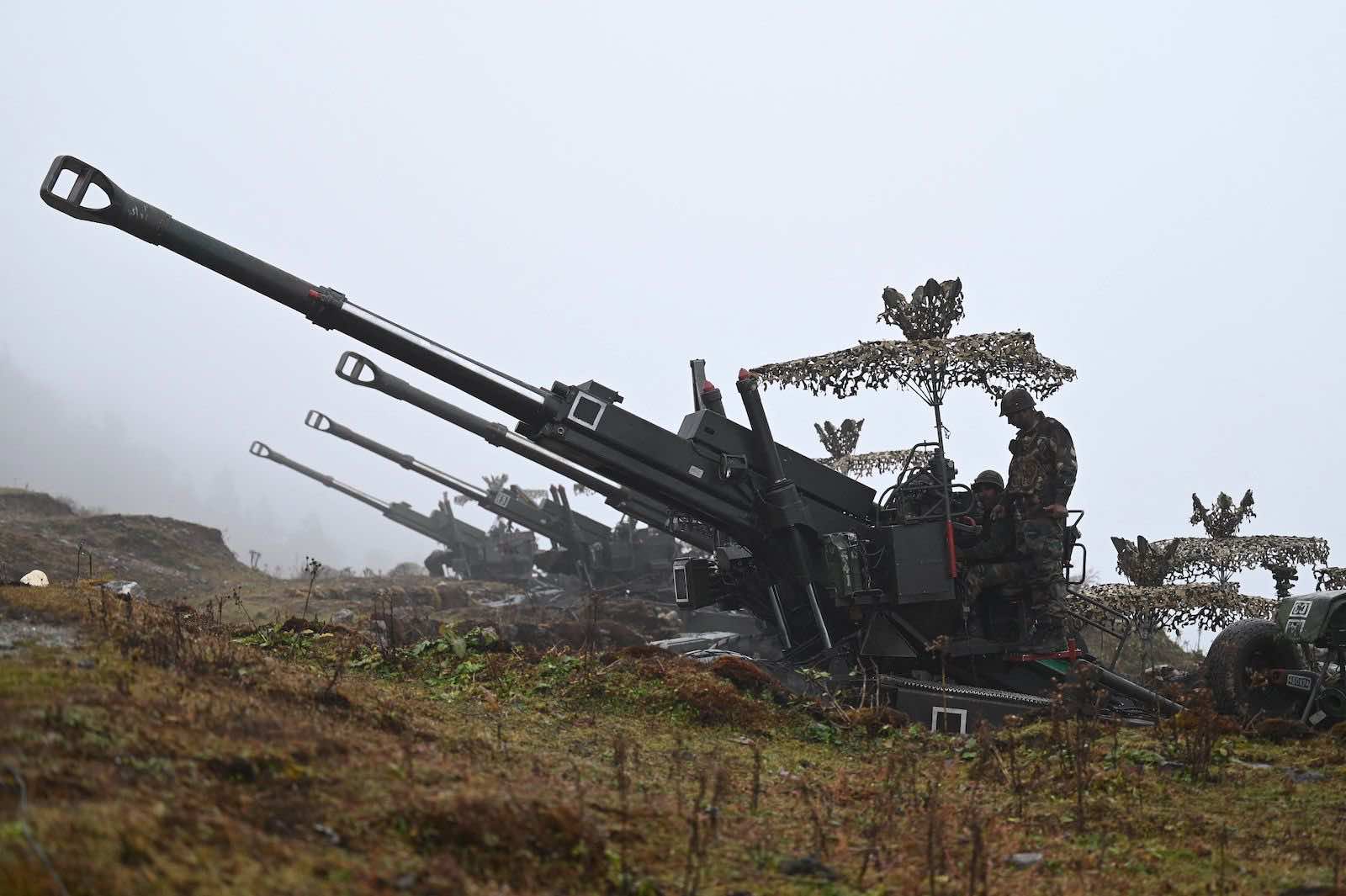 Nowhere does India’s complex web of identities coalesce as much as in the country’s northeast, where the politics of identity and self-determination have led to internal and external security challenges. While security discussions usually focus on India’s western border, it is the northeast that is home to of a tangle of issues which, if viewed collectively, represent a serious threat to long-term regional stability.

In recent months this threat has escalated with a series of incidents, some deadly, that have rocked the already fragile peace, and led to revived calls for the Indian government to rein in military powers. At the same time, trouble on India’s borders with Myanmar and China has led to separate issues that underscore the general sense of insecurity.

The northeast, a collection of seven states – Assam, Nagaland, Manipur, Mizoram, Tripura, Arunachal Pradesh, Meghalaya – is connected to the rest of the country by a narrow land corridor. Its citizens are ethnically, linguistically and culturally distinct from the so-called mainland, and the region is home to several long-standing separatist insurgencies. It is also resource-rich, with supplies of limestone, coal, natural oil and gas, uranium, copper, rare herbs. And it is also home to scores of ethnic groups, traditional tribes and languages. Long-running insurgencies have ravaged large parts of the area, and as a result, many people move to India’s big cities for education and employment opportunities, but can face considerable racism, particularly in Delhi.

While things had been looking somewhat peaceful in recent years, the security situation has nosedived in recent months.

While things had been looking somewhat peaceful in recent years, particularly since the signing in 2015 of the Nagaland Peace Accord between the Modi government and the insurgent National Socialist Council of Nagaland, the security situation has nosedived in recent months. The Accord has hit snags, with a final agreement still not reached despite a deadline. In July last year, seven people died in clashes at a border point separating Assam and Mizoram, as part of a long-running border dispute. In November, seven people died after insurgents attacked a military convoy in Manipur. And in December, eight civilians in Nagaland died after Indian soldiers attacked a pickup truck, swiftly followed by the deaths of seven others in ensuing violent protests.

Since then, there have been renewed calls for the army to prosecute those involved, reviving vocal opposition to the much-reviled Armed Forces Special Powers Act (AFSPA). The Act gives the Indian army wide-ranging powers, including the ability to operate with impunity – something that has led to documented rapes and extrajudicial killings over the decades. It was in protest over the AFSPA that a Manipuri woman, Irom Sharmila, launched a hunger strike in 2000 which continued for 16 years.

It appears that the fallout from the Nagaland violence will continue, with some groups, including the state’s largest tribe, indicating they might stop cooperating with the central government if no action is taken. There have been more anti-government protests, and local government members are starting to voice their own disaffection.

The border with Myanmar is a separate issue, but a factor in the declining regional security nonetheless. India and Myanmar share a border that is almost 1,650 kilometres long and very porous. With the change of government in Afghanistan and the expected rise in Islamist militancy, India is feeling extra vulnerable, knowing that its eastern region is equally subject to cross-border terrorist activity. In addition, there is ongoing concern over the potential for increased refugee flows into India.

New Delhi also has reason to be uneasy about its other border neighbour, China. Beijing recently claimed a portion of territory in Arunachal Pradesh, referring to it as “South Tibet”, and reportedly sent its army to patrol the northeastern region. In December 2021, Beijing announced it had decided on names for 15 more places in the state, giving them standardised names in Chinese characters, as well as the Tibetan script. India responded angrily, underlining that Arunachal remains part of its territory. “Assigning invented names to places … does not alter this fact,” said a spokesman for the Ministry of External Affairs. New Delhi believes the names are part of China’s expansionist moves, similar to those in Ladakh in the northwest.

While disconnected, all of these issues add up to a general feeling of uncertainty and insecurity in the northeast. The seven states are home to almost 50 million people, and are part of India’s Act East policy, which aims to engage Southeast Asia in trade and strategic relations. This is part of New Delhi’s overarching plan to counter China’s growing might, and although it is strategically important, the policy remains an afterthought in the minds of many policymakers.

But change is afoot. Last month, Prime Minister Narendra Modi declared that the northeastern states, particularly Manipur, would become major drivers of India’s growth in coming years, while inaugurating various development projects, including roads. And efforts to gain wider recognition for the city of Kohima’s pivotal role in the Second World War – it has been referred to as the “Stalingrad of the East” for its course-changing battle – are expected to reinvigorate cultural and historical interest in the region. As the country develops a better understanding of how vital the region is strategically, economically and historically, it will hopefully benefit from more investment and recognition. As well as helping northeastern citizens remain in their home states, it may also aid the central government in better securing its most vulnerable borders.