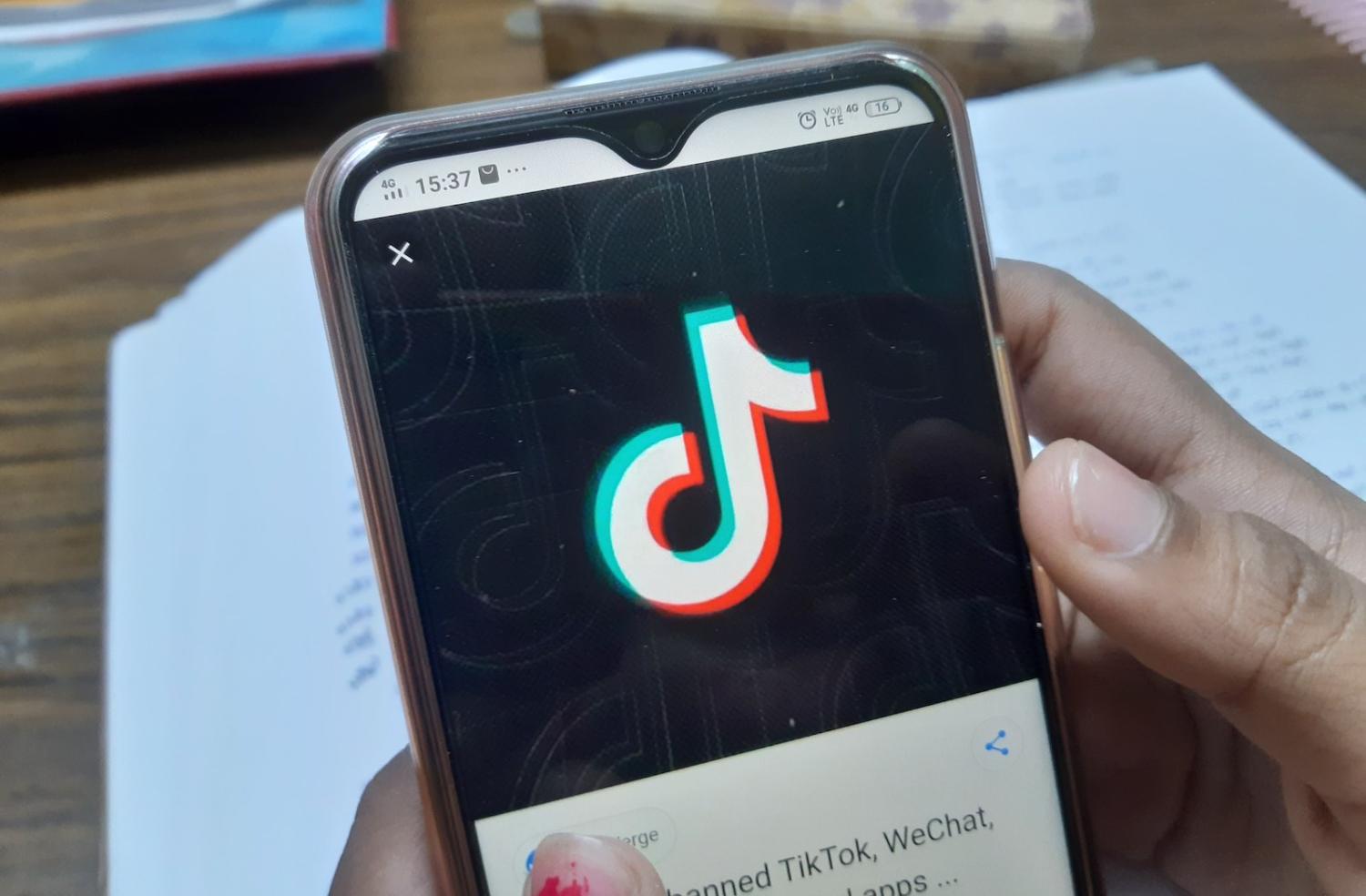 Indians have been very enthusiastic users of all forms of social media, but TikTok has found them to be an especially eager audience.

With 660 million downloads of the app and more than 120 million active users, India represents TikTok’s biggest foreign market. The short-video platform has proved ideal for Indians who love to showcase their Bollywood dancing and lip-syncing skills (which is, regardless of technology, everyone’s favourite indoor sport).

It has made superstars out of ordinary Indians across the socio-economic divide – such as the small-town shop owner who has been profiled by the BBC, and established Bollywood actors and dancers, such as Ahsaas Channa, with 3.4 million followers. Most notably, it allows rural Indian users to emerge from the shadows – such as a brother and sister dancing duo from Jharkhand, in the tribal belt in central India who have almost 5 million followers, and one video that has gained an astonishing 23 million views. That’s Kardashian-level following.

But despite the app’s immense popularity, the Indian government included it on a list of 59 banned Chinese mobile apps earlier this week. Also banned are WeChat, Alibaba’s UC Browser and e-commerce app Shein.

In a statement, the Indian government said:

The Ministry of Information Technology has received many complaints from various sources, including several reports about misuse of some mobile apps available on Android and iOS platforms for stealing and surreptitiously transmitting users’ data in an unauthorized manner to servers which have locations outside India.

The compilation of these data, its mining and profiling by elements hostile to national security and defence of India, which ultimately impinges upon the sovereignty and integrity of India, is a matter of very deep and immediate concern which requires emergency measures.

In a statement posted to its social media channels, TikTok India said, “The Government of India has issued an interim order for the blocking of 59 apps, including TikTok, and we are in the process of complying with it.”

“TikTok continues to comply with all data privacy and security requirements under Indian law and have not shared any information of our users in India with any foreign government, including the Chinese Government,” said the company, which is owned by China’s ByteDance.

There are two elements to the move. One is that it is a reasonable response to growing credible fears that the Chinese government is using these apps to mine data and gain personal information about users. With calls to extend the ban to take in Chinese tech giants Huawei, ZTE and even the widely used Paytm (which is Indian-owned yet received massive funding from Alibaba), the ban is welcomed by Indian commentators who say it is a fitting response to a pressing need to crack down on Chinese excesses. The issues around privacy and data mining are nothing new; in fact, US senators have been agitating for an intelligence probe into TikTok for some months.

While the ban is a baby step, and one that will hurt Indian TikTok users more than it will hurt China, it can be viewed as a warning shot across the border.

But India’s ban comes at a critical time: a few weeks after a heated border clash and amid the ensuing anti-China sentiment at home, the move is widely seen as a response to China’s ongoing encroachment into Indian territory. The June clashes that left at least 20 Indian soldiers dead were in response to the Chinese army’s attempts to set up camp in border areas in Ladakh region, specifically the Galwan Valley.

In that context, the move signals that decades of appeasement towards China by a succession of Indian leaders is coming to an end, something that has earned Prime Minister Narendra Modi and his predecessors significant criticism.

While the ban is a baby step, and one that will hurt Indian TikTok users – particularly those who gain an income from their online presence – more than it will hurt China, it can be viewed as a warning shot across the border.

The ban will have undoubted economic ramifications, with ByteDance likely shelving plans to invest $1 billion in India and open up a local headquarters. Other moves that clamp down on Chinese investment are expected to follow. However, India’s protectionist legacy – its economy only really opened up to the outside world in 1991 – combined with the more recent Modi-initiated “Make In India” campaign, means it is oddly well-equipped to fill any gap in Chinese-made goods with its own domestically produced versions, although often of lower quality. For example, while Xiomi currently holds the top spot on the Indian mobile phone market, local manufacturer Micromax is a respected local competitor, albeit with phones at a lower price and quality point.

While the ban is being broadly welcomed in India, where deep anti-China sentiment has taken hold, many are lamenting that they won’t be able to use TikTok any more, and see videos like this goat herder, whose gentle smile has garnered a vast online appreciation society on Twitter:

My all time favourite TikTok pic.twitter.com/dciwfvVB6q

For men like this, who make India the world’s greatest untapped digital market, the ban is less about geopolitical wrangling and everything about removing this vital source of connection to the outside world.

Cooperation on humanitarian assistance is an alternative channel for the two sides to build trust and generate goodwill.
Roshni Kapur, Chayanika Saxena 27 Apr 2020 16:00

Whether for propaganda or political clout, the group has adopted an unexpected response to the outbreak.
Rodger Shanahan 2 Nov 2016 09:47

After 29 months without a Lebanese president, a parliamentary vote has finally delivered one, in the form of Michel Aoun.