Indian democracy is a messy and highly complex affair, and serves as a bulwark against revolutionary changes. 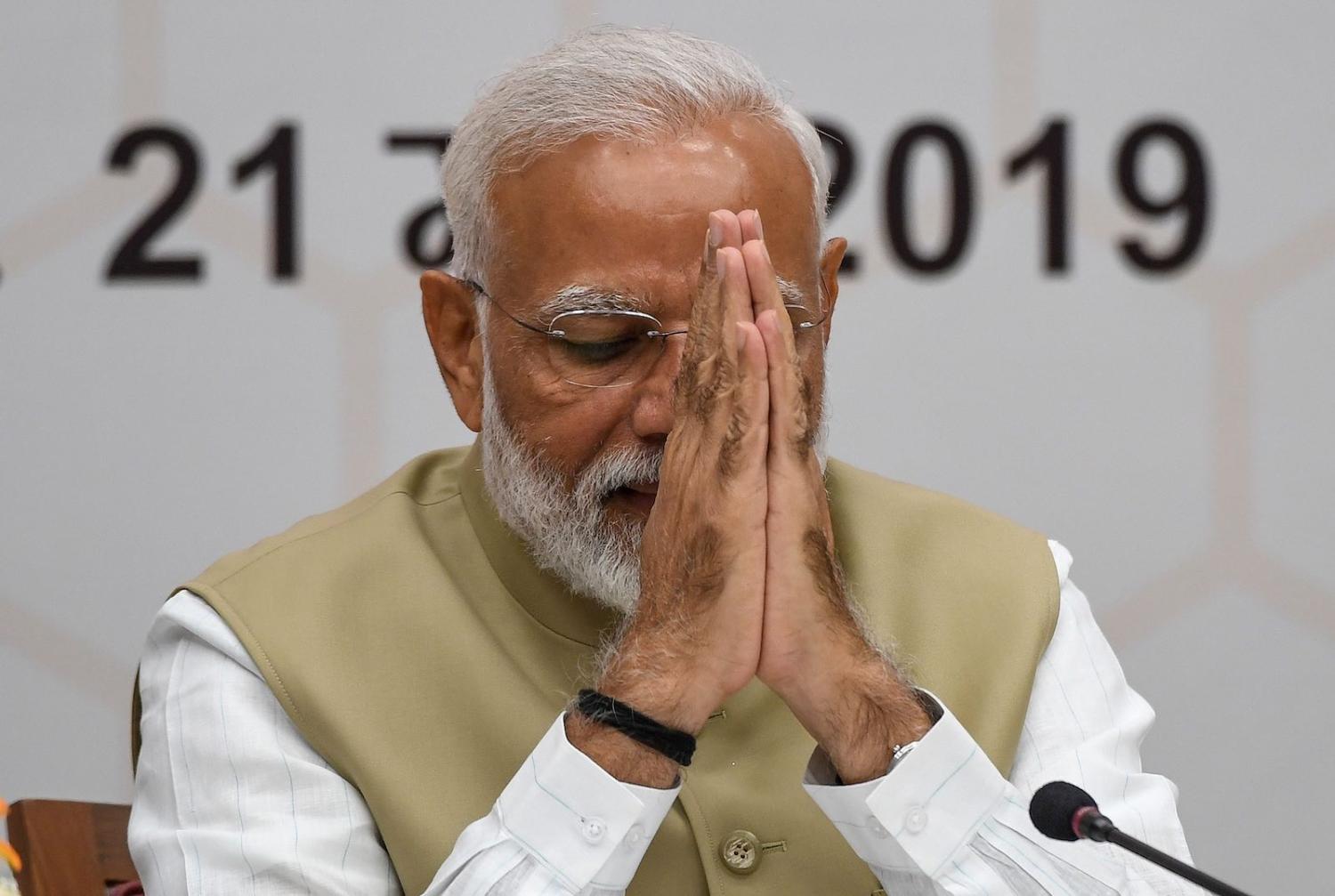 This past Sunday was the final phase of voting in India’s seven week election period, with the votes cast and stored on electronic voting machines to be collated on Thursday. While media focus has been on a presidential-style campaign between incumbent Prime Minister Narendra Modi of the Bharatiya Janata Party (BJP) and Rahul Gandhi of the Indian National Congress (INC), as with all things in India the reality is infinitely more complex.

Regardless of the result, this election has featured four distinct themes in Indian society colliding and competing, each of which help to understand the state of the country’s democracy.

The first challenge is the defence of the established political order. This does not belong to BJP, who have governed the country for the past five years, but instead to Congress. It was the party of India’s independence in 1947, and Congress is the party responsible for the construction of the modern Indian state. Theirs is the idea of India as a secular republic, with a civic nationalism built around institutions that are multicultural, multilingual, multi-religious. It is of a country that seeks to protect the religious freedom of its citizens, and reassure minorities that their rights will be respected.

However, at present Congress provides a weak and ineffectual defence of the nation-state it created. The party’s past corruption and ineffectiveness in the face of India’s many structural problems has damaged its credibility. Its ideals of a universal Indian nationalism, a society open to all backgrounds, is also undermined by the Gandhi family continuing to see the party as a personal fiefdom.

Yet despite its undermining of its own vision for India, Congress remains committed to the country’s constitutional framework and its governing institutions.

The second theme is that of the BJP and its ideology of Hindutva, or Hindu hegemony. The BJP is a revisionist party that is hostile to the country’s constitution, and promotes a resentful historical narrative built around an “injured majority” that believes it is subservient to minority appeasement.

Despite governing for the past five years, the BJP has not had control of the parliament’s upper house (Rajya Sabha), nor the requisite number of state legislatures to be able to change the constitution (although it got close with the latter). The Supreme Court’s “Basic Structure Doctrine” also stands in the way of the BJP mission of a Hindu Rashtra (Hindu nation), and a “Congress-mukt” (Congress free) India.

Parties suspicious of a country’s constitution are usually suspicious of constitutionalism itself, particularly when these parties have a religious basis for their ideology and believe they serve a “higher purpose”. The high barrier to constitutional change has instead led the BJP to show tacit approval to extralegal means in pursuit of their ideas. This has manifested (if not directly endorsed) in the lynching of people accused of eating beef, interventions to prevent “love jihad” (Muslim men marrying Hindu women), attempts to censor films, and the constant harassment (and occasional murder) of journalists considered to be “anti-national”.

These forces have the potential to become more prevalent should the BJP lose power; as resentful ideologues tend to reject a democracy that doesn’t elect their desired political vehicle.

The third theme on display in Indian democracy is that of a caste-based politics. In the 1980s lower-caste groups began to realise their demographic weight and started organising politically around these affiliations. This was particularly the case in the mammoth northern state of Uttar Pradesh (UP), where parties such as the Samajwadi Party (SP) and the Bahujan Samaj Party (BSP) were able to rely on “vote banks” of their affiliated caste groups. Up until the last federal and UP state elections this made them incredibly successful political forces.

The two parties ­– previously bitter rivals – have joined forces this election to counter the vote-splitting inherent in India’s first-past-the-post voting system, which enabled the BJP win 52% of Lok Sabha seats with just 31% of the vote in 2014. An article in Calcutta’s Telegraph from April demonstrates just how this caste-based politics works, how parties identify the demographics of an electorate and use the backgrounds of candidates to push and pull votes in certain directions.

The fourth broad approach in Indian democracy is regionalism; where certain areas of the country see their best approach at gaining influence over the federal government is through a strong local representation. This is most notable in the southern Dravidian states that are culturally disconnected from the politics of the northern Hindi-belt.

Tamil Nadu, Andhra Pradesh, and Telangana all favour state-based parties over parties with a national reach, and this approach is replicated in the eastern states of Odisha and West Bengal. Despite the BJP’s recent gains in the small north-eastern states, these are also likely to favour regional actors at this election.

Due to this phenomenon it has become the norm of Indian politics for sprawling coalitions to be formed after elections, headed either by the BJP (National Democratic Alliance) or Congress (United Progressive Alliance). These coalitions are mostly fluid with parties coming and going depending on how they assess their interests, and these parties play their hands deftly in this process. In this election there is the potential for the “others” to control more seats than either of the two main blocs, and West Bengal’s current chief minister, Mamata Banerjee, believes she will have the ability to form a coalition out of this disparate array of parties.

All this makes Indian democracy a messy and highly complex affair, one that cannot simply be reduced to a two-party narrative. While it is more than likely that the BJP will hold enough seats to be able to form another government, it is the country’s inherent pluralism that will provide a bulwark against the kind of revolutionary changes that it seeks.

In cinema-crazy India, actors can easily be more popular than most politicians.
Tom Cernev 19 Aug 2022 05:00

Space, sustainability and security: the intersection of domains

Mining asteroids? Growing food in space? Good governance will be essential to sharing the realm beyond Earth.
Catherine Wilson 21 Feb 2017 10:56

What will drive votes in the PNG election

PNG voters have plenty of reasons to be displeased with the O'Neill government.