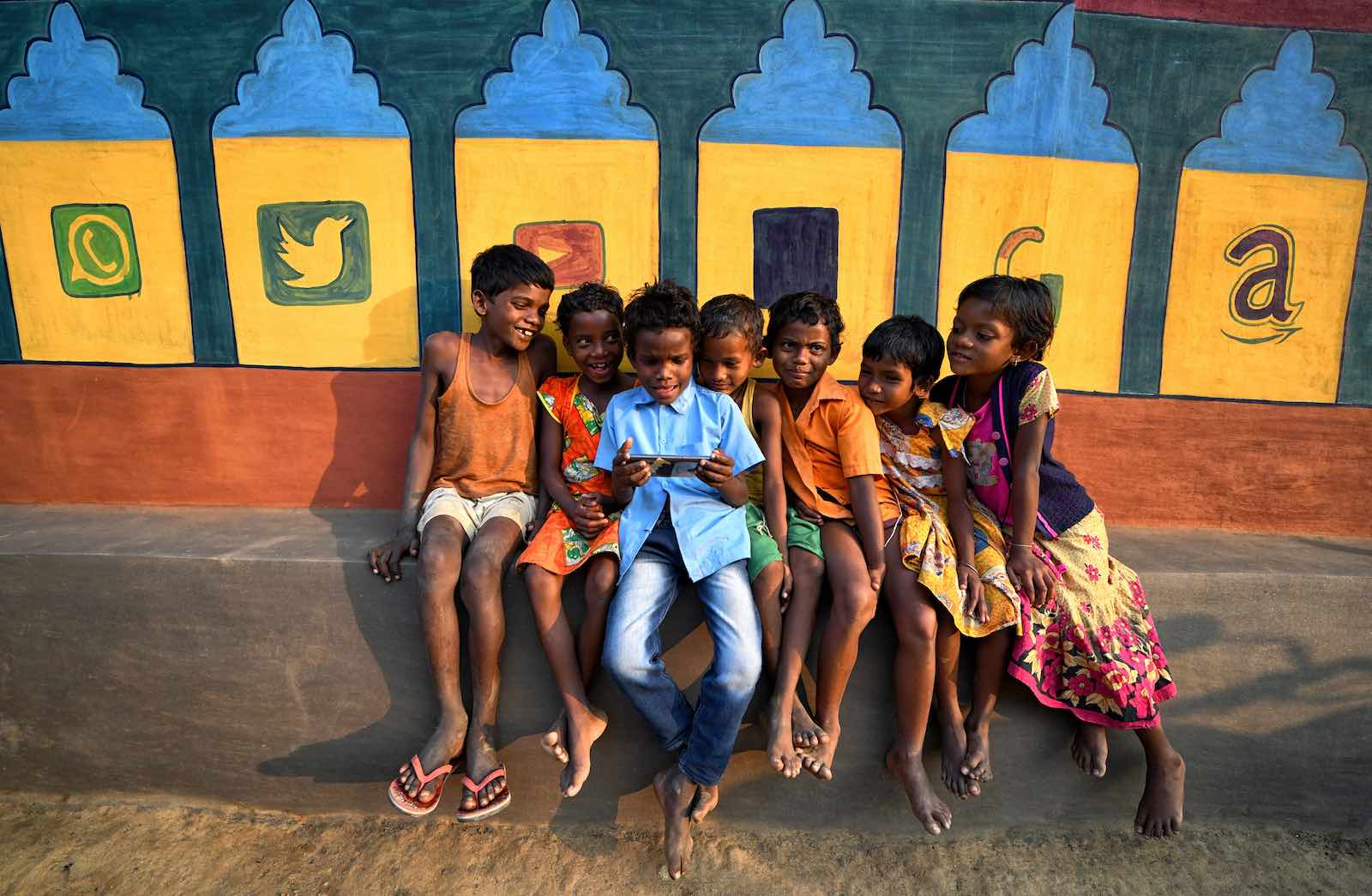 Facebook might be a social media behemoth, its reach and power made apparent when Australian users saw local news rubbed off their screens from Thursday in response to new media laws, but the platform is also just one among an ever-growing online milieu. China has WeChat, the world has Twitter, and now India has Koo, a homegrown microblogging platform that is seeing surging numbers of users.

There are some points of difference between Koo and Twitter: users on Koo have up to 400 characters per post, it supports a number of Indian languages, and its logo is a yellow bird, rather than blue.

In just under a year of operation, Koo has crossed 3 million users, according to one of its founders. (In comparison, Twitter has 330 million users.) Up to half of these have arrived in recent weeks, after some Indian government ministers started issuing call-outs to their sizeable social media followings to “join me on Koo”. A veiled threat, some say, to the traditional tech companies like Twitter, who are finding themselves in the crosshairs of the Indian administration in a tussle over online freedom of speech.

Connect with me on this Indian micro-blogging platform for real-time, exciting and exclusive updates.

Let us exchange our thoughts and ideas on Koo.

In India, as is the case in countries the world over, the government is increasingly turning online to quell dissent and to garner public sentiment in its favour, as part of its overarching quest to reshape the country in its vision.

Most recently, the Indian government has become displeased with Twitter, a company perhaps best known for its wildly inconsistent moderation efforts. India requested that Twitter comply with relevant laws and block a slew of accounts that had been tweeting support for farmers in ongoing protests over agriculture sector reforms. (Among them, the account for the highly regarded magazine The Caravan, which was recently granted an award for journalistic integrity by Harvard’s Nieman Foundation.) Twitter did so, but then unblocked the accounts 12 hours later in the face of a public uproar, and underlined the company’s commitment to freedom of speech.

Legally, both sides of the dispute are accurate. The Indian government had cited Section 69A of the country’s Information Technology Act, which allows for the government to direct intermediaries such as social media companies to block accounts “in the interests of sovereignty and integrity of India”. Transgressors can be subject to a jail term of up to seven years. Yet Twitter retaliated by pointing out the order was not entirely consistent with the law, which also decrees that the government must give valid reasons in writing to explain why someone has been denied access to the internet.

Nevertheless, there is no denying that blocking social media accounts amounts to a form of censorship over the population, which is generally considered to be at odds with democratic values. India has already demonstrated that it will not hesitate to ban foreign apps: last year, it listed numerous Chinese apps and sites, including TikTok, preventing them from operating in India.

Homegrown tech solutions offer an in-depth understanding of how people in the region access and use the internet and apps – which hasn’t always been the case with developed-world tech companies.

What has ensued from this has been a rapid growth in Indian apps and digital technology, developed and brought to market hastily to replace the outgoing foreign versions. For example, ShareChat and Josh are alternatives to TikTok and Hello Play, instead of Chinese apps.

There is something familiar about India’s turn towards self-sufficiency. Pre 1991, India’s economy was intensely protected, effectively closed off from foreign markets and operating as a quasi-socialist economy, reliant on locally manufactured goods, a measure aimed at protecting its fledgling domestic industries from the vagaries of the outside world. It was a cautious step between centuries of Indian rule and India’s swift economic growth seen in recent decades, that has failed to trickle down effectively. Prime Minister Narendra Modi’s predecessor, Manmohan Singh, had been the architect of the 1991 economic liberalisation, when the economy was opened up to the world. But now, under Modi, there is an apparent shift back towards embracing Indian-made goods and services.

Which brings us to Koo.

Koo is certainly not the first time an Indian entrepreneur has attempted to launch a localised clone of Twitter; in fact at least three have come before it, none of which succeeded. What sets Koo apart is a huge amount of start-up investment – it has picked up more than US$4 million in funding – and one of its main backers is Mohandas Pai, co-founder of tech giant Infosys and a vocal supporter of the ruling Bharatiya Janata Party. Koo is currently offered in five Indian languages and plans to roll out another 12. Launched in March 2020, Koo was developing nicely with 1.5–2 million users until its recent explosion, thanks to the politicians’ tweets in its favour. 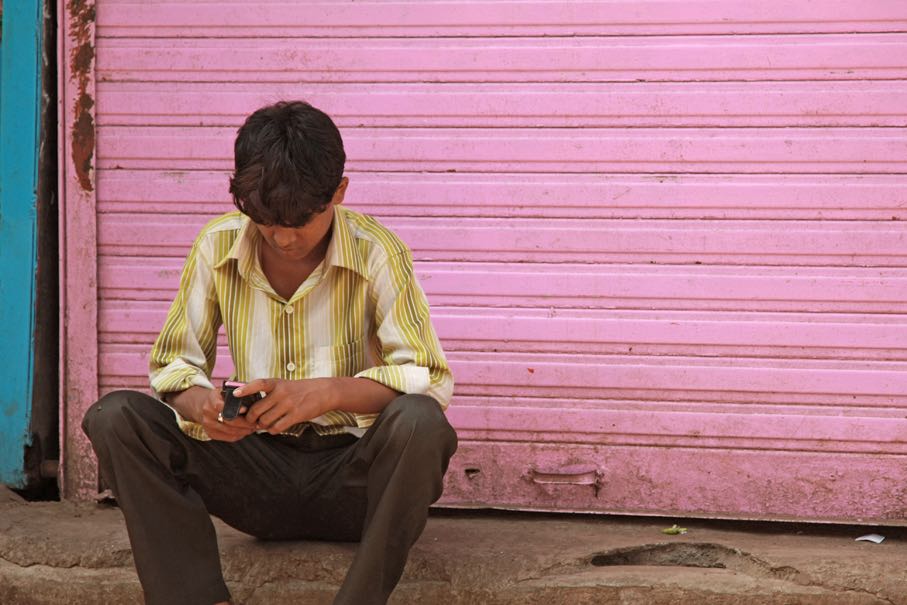 There are a few ways this could go. The first is if India opts to ban Twitter, Koo could be the site that users turn to instead. While the government’s messaging on Twitter could be viewed as veiled threats of a ban, there is no indication that it will do so. India still very much prizes its global standing and the descriptor as “the world’s largest democracy”, and loves it when global tech titans and world leaders come knocking. It is unlikely to want to disrupt that.

Another prospect is that Koo, particularly with its focus on multiple languages, could eventually overtake Twitter in the region and become the subcontinent’s leading microblogging site. This isn’t out of the question, as one thing that homegrown tech solutions offer is an in-depth understanding of how people in the region access and use the internet and apps – which hasn’t always been the case with developed-world tech companies.

And finally – and most likely of all – is that Koo could emerge as a homegrown Parler, a site where right-wingers and nationalists gather to shout at each other. Fragmenting India’s fractious and often venomous social media into left- and right- might not be such a bad idea, given how unnecessarily toxic online discourse can get, particularly towards women.

Still, separating the two camps into their own rooms won’t resolve the overarching issues of government control and freedom of speech. India’s government has already demonstrated its authoritarian urges: whether it is willing to take on powerful global tech forces will underscore just how committed it is to such a model of governance.

Show Comments
Previous Article
Palaces and protests: Where to next for Russia?
Next Article
What happened to Australia’s “soft power”?