A June attack in Sulu could be a rediscovery of an almost forgotten cultural practice rather than ISIS mimicry. 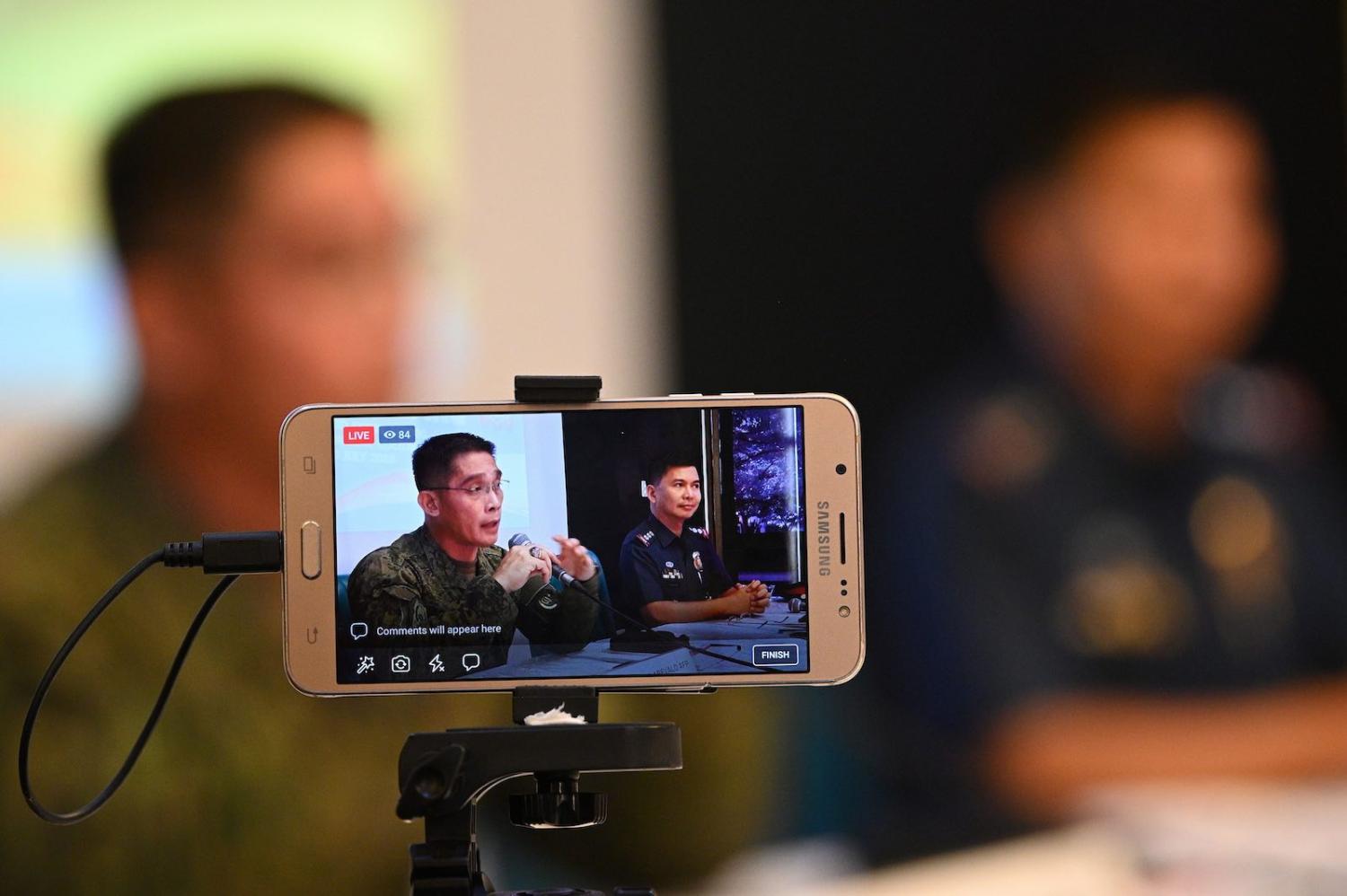 On 28 June, two suicide bombers carried out an attack in the Philippines, targeting the headquarters of 1st Brigade Combat Team (BCT) in Indanan, Sulu. Days later, one of the suicide attackers was identified as Norman Lasuca, a 23 year-old resident of Jolo, now considered the first Filipino to be involved in a suicide attack against Philippine security forces. Meanwhile, ISIS, through its Amaq Agency, reportedly claimed responsibility for the attack but is yet to offer evidence to prove its involvement.

The suicide attack may be a rediscovery of the 19th century practice of “parang sabil” rather than the adoption of 21st century ISIS propaganda.

It remains unclear if the attack is wholly “locally initiated”, as announced by the Philippine National Police (PNP), or if it had operational support from foreign terrorist fighters. Authorities have yet to identify the other suicide attacker as no kin have come forward to claim his remains.

Pundits have quickly claimed that the Indanan bombing was a clear example of the increasing radicalisation of Filipinos by ISIS-linked ideologies. Yet such analysis is not supported by any recent overtures by ISIS to increase their foothold in Southeast Asia. The so-called East Asia Wilayah was ignored in recent ISIS dispatches. A wilayah in Mindanao likewise remains aspirational.

What is overlooked is the potential role played by indigenous beliefs and cultural practices. Lasuca’s suicide attack may be a rediscovery of the 19th century practice of “parang sabil” rather than the adoption of 21st century ISIS propaganda.

Parang sabil and the Tausug

As early as the 1960s, scholars Gerald Rixhon and Thomas Kiefer have documented the practice of parang sabil among the Tausugs of Sulu – the dominant ethnic group in the area. Parang sabil is often translated as “war in the path of God” and attributed to the 1876 establishment of a Spanish garrison in Jolo, Sulu. It was a turning point in the decades-long struggle between Spanish colonial government and the Sultanate of Sulu. The occupation of Jolo and the diminished capacity of the Sultan meant that the jihad against invaders passed from communal to individual struggle.

A sabil or a group of sabils would first ritually cleanse themselves in a manner similar to Islamic last rites. Early examples of parang sabil in Jolo were raids targeting military encampments occupied by Spanish soldiers and their Filipino auxiliary forces. These often entailed the use of bladed weapons such as the kris. By the early 20th century, the parang sabil would be refined as a defensive tactic.

Sabils would congregate into hilltop stone forts or cottas stocking food and water for a drawn-out, no surrender siege as seen in the 1913 Battle of Bud Bagsak. Anecdotes of Tausug clansmen feigning death in Bud Bagsak to draw in American skirmishers led to comparisons to the Malayan practice of “amok”. Contrary to the frenzied violence of one running amok, the parang sabil was a deliberate ritual suicide targeting male military personnel, more importantly non-Muslims. Women and children were considered non-combatants and are not legitimate targets for parang sabil.

Ritual suicide and the quest for identity

Lasuca’s identity as the Indanan bomber raises more questions as to the pathway he took to become a suicide bomber. Lasuca is of mixed parentage, he lived in Jolo with his Tausug Muslim mother and Muslim convert father. He ran away from home due to his abusive father, founding succour with purported members of the Abu Sayyaf Group (ASG) in 2014. It is unknown if he was involved in other ASG operations prior to the one that took his life.

Nonetheless, Lasuca’s story is similar to some of the young recruits the Maute Group (MG) were able to mobilise for the battle for Marawi. Promised either money, prestige or adventure, youths joined the ranks of violent extremist groups in the Philippines. The violent ideology of ISIS only came into play as a source of vivid imagery and compelling narratives.

The desire to belong to something grander is hardly a modern phenomenon. Individuals who died via parang sabil would be subsequently memorialised through narrative songs eponymously called parang sabil. The Battle of Bud Bagsak is remembered up to the present through the ballad “The Parang Sabil of Panglima Hassan”. More recently, it emerged that the 2013 Zamboanga Siege has led to creation of its own ballad “The Story of War in Zamboanga”. Kiefer remarked that to die with “flash” and in “spectacular” fashion was inherently something that is “subtly Tausug”.

The return of parang sabil?

It has taken time for other important details regarding the June attack to emerge. The yield, main charge of the explosive, and detonating mechanism suggests that the device was locally produced. There is also speculation over the alleged Caucasian features of the second suicide bomber. Nevertheless, it is clear that analyses that attribute a Tausug suicide attack solely to foreign influences risks missing other causal factors.

Tracing the indigenous practices and beliefs that formed Lasuca’s motivation could be the first step to devising similarly indigenous and responsive countering violent extremism (CVE) initiatives. The colonial-era sabil needed the consent of kin and community leaders. Lasuca’s deadly choice could have been pre-empted at several points, by engaging vulnerable communities and their traditional leadership structures. It must be stressed that after the American colonial period, Tausug community leaders were able to delegitimise the practice of parang sabil. Rixhon notes that ritual suicide was virtually eliminated from 1915–1974.

The return of parang sabil came with the first generation of Moro secessionist rebels, in response to the sacking of Jolo by the Marcos-era Philippine military. Nearly a century when it first emerged in Jolo, sabils returned as a desperate response to the excesses of Ferdinand Marcos’ nationwide imposition of martial law.

The Indanan suicide bombings occurred while Mindanao is currently under martial law. Parang sabil’s de facto reappearance in 21st century Mindanao could be interpreted as an adaptation to perceived oppression in the aftermath of the 2017 Battle for Marawi and the ongoing imposition of martial law. Manila needs a nuanced response to the threat of violent extremist groups to prevent other sabils from following the precedent set by the Indanan attackers.

The same Russia in the middle of invading a neighbour is preaching respect for state sovereignty online.
Hadrien T. Saperstein 9 Dec 2020 06:00

The debate over Australia stripping citizenship from terrorists

International law obligations and there is little evidence that revoking citizenship reduces the terrorist threat.