“Friendship” is a common formula Beijing’s uses describe its Pacific ties – but what does being friends really mean? 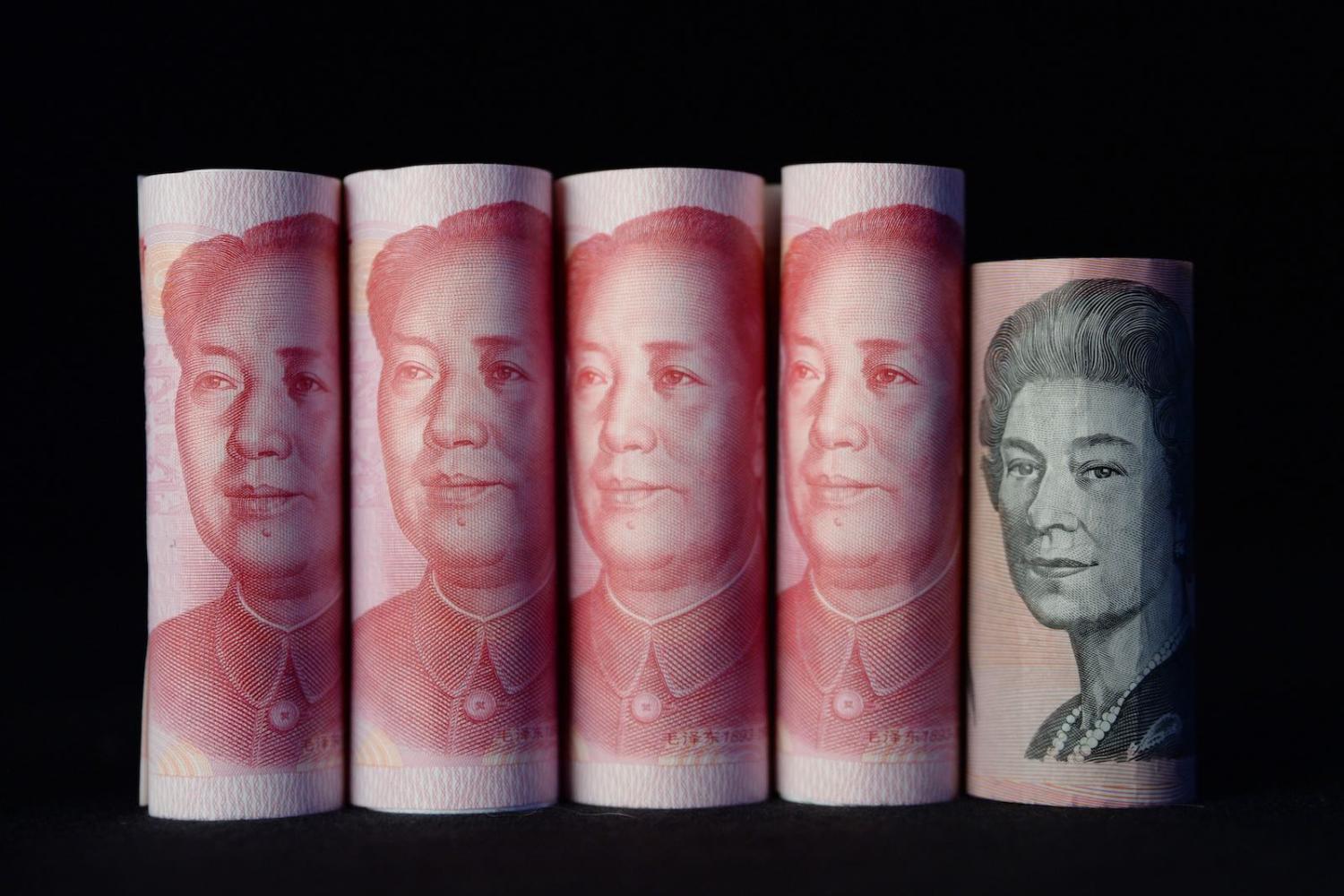 Money talks, but of China and Australia, what counts as soft power in the Pacific? (Photo: Carla Gottgens via Getty)
Published 15 Jun 2022

Despite the recent spotlight on Chinese aid and labels of China as an “emerging donor”, China has actually been delivering foreign aid since as far back as the 1950s. Indeed, China provided aid to North Korea for reconstruction purposes after the Korean War, along with Cambodia, Nepal and Egypt, being the first non-communist recipients of Chinese aid in 1956.

China, itself, was a recipient of the Soviet aid model during this period and Chinese leadership was quick to recognise the importance of maintaining ownership over the aid process and positioning it to buttress its own nation building strategy. The signing of the Sino-Soviet friendship treaty in 1950 marked the beginning of China’s commitment to viewing aid as a means to achieving economic self-reliance while maintaining a mutual respect for national sovereignty.

Although in the present-day China claims that the principles of political non-conditionality and mutual economic benefit continue to underpin its development assistance strategy, the reality is more complex. Equally as important is China’s use of foreign aid as an instrument for diplomacy.

This is especially clear in the Pacific, where the increasing emergence of China’s role as a global aid actor and the wider impact of its engagement overseas has been the subject of considerable debate and analysis in a region fast becoming a coliseum of great power rivalry. However, the motivations and decision-making processes of China’s development assistance continue to remain opaque.

By pitting itself against China, Australia only serves to amplify the narrative of aid competition that undermines the value of its development assistance.

An insight can be gained from the well documented Chinese Communist Party convention of using specific words or phrases known as “tifa” ­– formalised political expressions or “fixed formulations” that promote specific ideological policies. A frequently leveraged tifa in the context of foreign aid is the notion of aid as a means of “consolidating friendly relations”. More broadly, this refers to China’s need to secure a favourable environment for its development, and the recourse to “friendship” has been evident for some time now in Chinese foreign policy to temper fears of a rising China.

This concept of friendship is important as a locus of China’s approach to the Pacific. China has most notably sought to forge sister city affiliations between Chinese provinces and towns across the region, including in Papua New Guinea, Fiji, Samoa and Vanuatu as well as the establishment of a Pacific-China Friendship Association. Indeed, China views the sister city relationship as an appropriate basis for establishing a wider network of cooperation and memorandum of understanding with other nations.

Nonetheless, China’s foreign aid strategy in the Pacific, much like other donors in the region, can be viewed as fundamentally a tool of foreign policy (just as aid has always served as a tool for the West to exert influence). Despite the primarily transactional nature of Chinese aid, there seems to be a greater awareness of the benefits of a friendlier narrative especially towards consolidating its soft power. At the very least, China’s presence provides the Pacific with alternatives and what some Islanders view as a pragmatic possibility for productive engagement.

For Australia, the region’s largest donor, this is often interpreted as diminishing leverage in what was once a virtually unchallenged space. By pitting itself against China, Australia only serves to amplify the narrative of aid competition that undermines the value of its development assistance. Instead, a focus on Australia’s own already substantial soft-power assets in the region and extensive grassroots access could mobilise assistance in the easily overlooked rural regions of the Pacific, as well as serve to bolster the people to people connection between Australia and the Pacific. The recent visit to Australia of Papua New Guinea’s Prime Minister James Marape is certainly a step in this direction and supports Scott Morrison’s renewed focus on building personal relationships across the region.

Despite the undertones of friendship in China’s engagement within the Pacific, its activities are not received uncritically by locals. Furthermore, the incompatibility of China’s political and cultural systems with the nations of the Pacific significantly limit the extent of its influence. This could make any attempts by Australia to neutralize China’s soft power counterproductive, as well as exacerbating tensions between Beijing and Canberra. By seeking to strengthen its own soft power assets, Australia may better serve its interests as well as those of the Pacific, as a sovereign, independent region.

Hot take: what does Kim Jong-un’s trip to China mean?

It would be immoral for high-emitting countries to put an extra burden on nations suffering more extreme weather events.