A podium protest aimed at swimming’s administrators, not China

Those trying to turn Mack Horton’s spat with Sun Yang into an attack on China have plunged down the wrong lane. 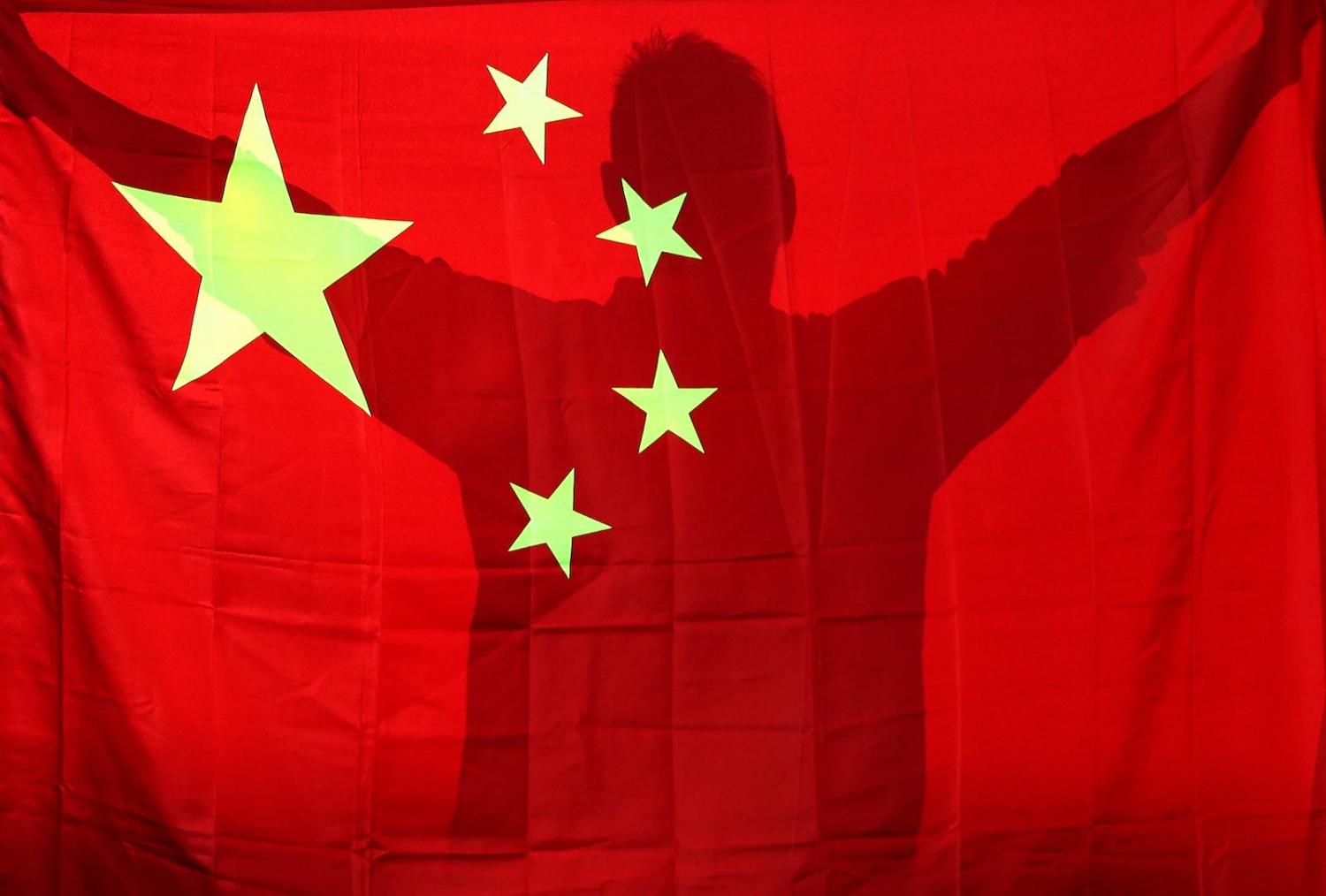 The World Aquatics Championships in Gwangju clearly won gold in the race for sporting headlines these last few days. Just like the Pyeongchang Winter Olympics last year, it seemed South Korea had once again become a perfect stage for a world class mix of sport and politics.

This time, however, rather than celebrating a unified Korea, the story was about doping and what initially looked like an angry rift between the West and China.

It began with Australian swimmer Mack Horton refusing to stand on the podium beside Sun Yang after the 400-metre freestyle final. Horton was protesting against Sun’s involvement at the world championships after he was cleared to take part by swimming’s governing body, FINA. This, despite Sun being found to have destroyed blood samples at a doping test in China last year.

The atmosphere became even more heated two days later when British swimmer Duncan Scott refused to pose for a photo with Sun, or shake his hand, as the two finished among the medals in the 200-metre freestyle final. Sun, who won gold in the race after a disqualification, was incensed at Scott’s move and made his feelings known, scolding the 23-year-old aggressively in front of rolling cameras, “You’re a loser, I’m winning.”

By this stage, FINA had written to both Swimming Australia and Horton with official warnings about the latter’s behaviour. They were then forced to send a similar letter to Scott and Sun, before quietly implementing a new rule change forbidding personal protests at the event.

But well before all the dais drama, it was American swimmer Lilly King who first labelled it “insane” that Sun Yang was allowed to take part in South Korea. From the outside looking in, it seemed like British, Australian and US athletes had aligned in a powerful show of unity against Chinese swimming.

Initially, this was certainly the angle from Australia’s media. It’s not surprising of course, considering China’s recent poor doping record in swimming, as well as an increased mistrust towards the country more broadly, evidenced by the results of the recent Lowy Poll. Journalists are prone to writing what their readers want to hear and they gave it to them in spades as this story unfolded.

Sun even contributed to the narrative himself, saying that Horton had disrespected not only him, but also his country. The Chinese-government newspaper Global Times took up the fight, saying the Australian’s actions represented an “imprudent and pointless” attack on China. At the same time, thousands of Chinese internet users stormed Horton’s Instagram page, letting fly with insults of astounding nastiness.

But a glance at the broader context of these championships, reveals that the podium protest wasn’t about Sun’s country of origin, nor even about Sun himself. It was a calculated move to raise the issue of doping in swimming, as the world watched on.

For decades, swimming has been dogged by accusations of drug use, but FINA’s top bureaucrats have seemed reluctant to do anything about it. Instead, there have been cover-ups, bans served in secret and arbitrary investigation findings, the most recent one clearing Sun to compete in South Korea. FINA’s executive director Cornel Marculescu has even remained a public supporter of Sun, despite his three-month ban for drug use back in 2014.

The protest was a calculated move to raise the issue of doping in swimming, as the world watched on.

Since Horton’s protest, former stars like Dawn Fraser and American Michael Phelps have all raised their voice to say more needs to be done to stop doping in swimming and that the responsibility for that rests with the governing body. The rift, it seems, is between FINA and the athletes.

Horton likely knew that by protesting in the way that he did he would attract international headlines. He said afterwards that the main emotion he was feeling was “frustration” and he refrained from an all-out attack on his main rival Sun, something which he had not always managed to do in the past.

To his credit, the Victorian also eventually criticised his teammate Shayna Jack, after it was revealed she had tested positive to the muscle building substance, Ligandrol. In a statement to Australian broadcaster Channel 7, Horton said he was pleased she had been asked to leave the team. “My position remains firm – clean sport must be a priority for all athletes, all sports and all nations,” he said. He had to say this to maintain credibility of course, but it also shows that his main beef is against athletes that cheat, not just his Chinese competition.

The negative headlines out of Gwangju are slowly fading but they do have one silver lining, too. Swimmers are apparently considering forming a union, which they hope will allow them to challenge their governing body on issues like pay levels and doping rules in the future. That might see a shift in the power balance between athletes and FINA.

Until that happens, get ready for some more protests poolside.

The careful form of words to prevent the takeover of energy infrastructure at home without appearing anti-Chinese.
Mark Harrison 15 Dec 2017 10:41

The resignation of Sam Dastyari is as significant for Australia its own way as Brexit for the UK or the election of Donald Trump for the US.
Adam Cathcart 3 Mar 2017 08:34

How should we understand the motivation behind China’s decision to cut-off imports of coal from North Korea?