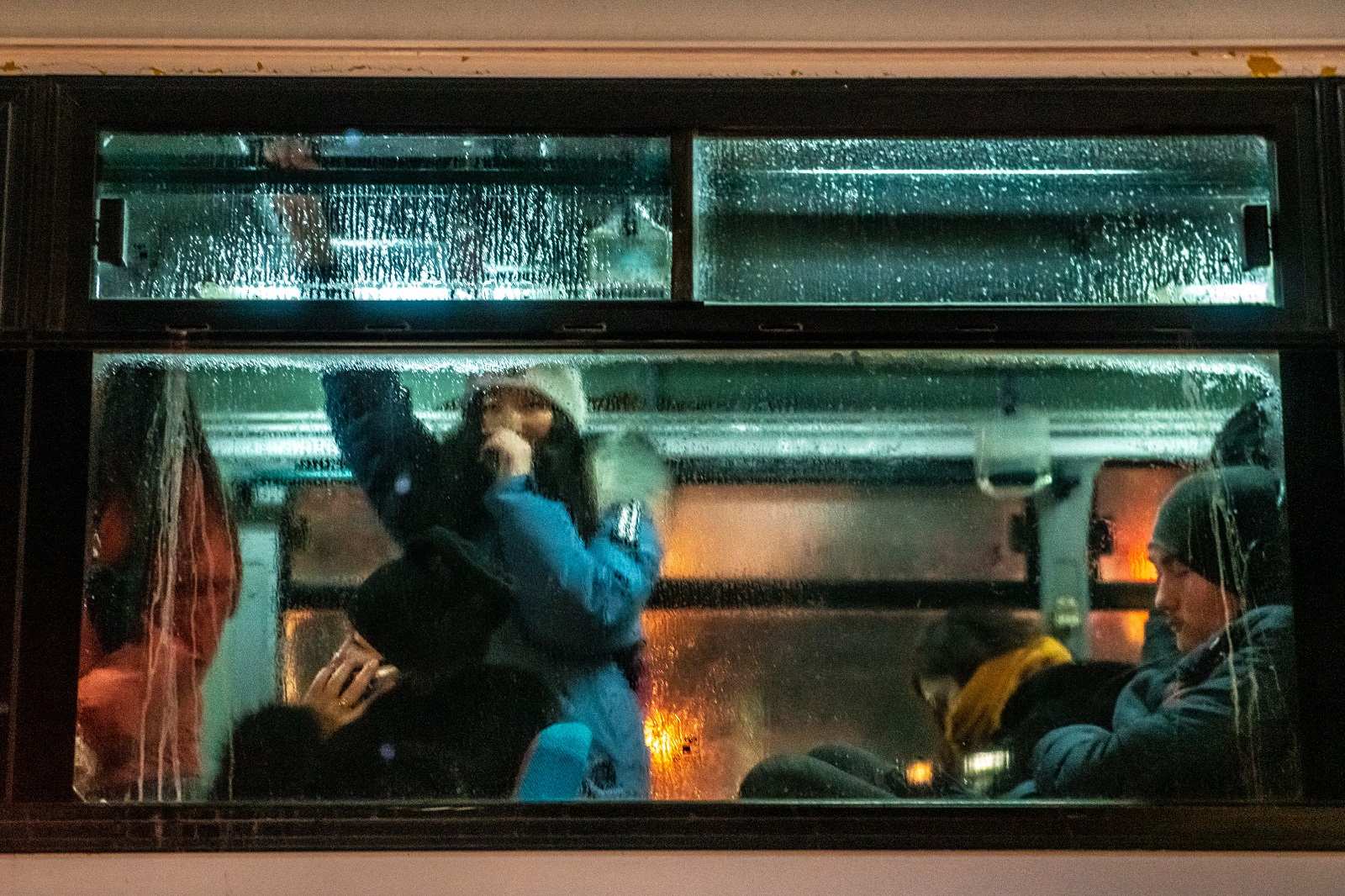 About half Mongolia’s population live in Ulaanbaatar, the coldest capital in the world, where fuel prices have risen almost 40 per cent (Asian Development Bank/Flickr)
Published 19 Jan 2022 06:00   0 Comments

Food shortages, inflation, hundreds of thousands of people without an income, and thousands of shipping containers stuck on the border, not to mention rising Covid-19 cases, job losses, closed businesses, a crippled export sector, and a decimated tourism industry: this has been the situation in Mongolia for the past two years. In an interview with the author, Deputy Prime Minister Amarsaikhan Sainbuyan described the pandemic as “the biggest crisis of my career” and went on to explain the difficulties that a small, developing democracy experiences when it tries to balance the economy while safeguarding public health.

Mongolia is a lower-middle income country with a population of only three million and a per capita annual household income of US$1,787. For almost 70 years, Mongolia was a Soviet satellite. In 1992, the Soviets left, and the country abandoned communism, transitioning to capitalism and democracy. While the living standards of most Mongolians have dramatically improved over the past ten years, Mongolia’s economic development has been erratic, with a negative 9.3 per cent GDP growth in 1992 and a positive 17.3 per cent growth in 2011. In 2018, Mongolia’s economy was improving, with 7.5 per cent growth, but in 2020, as a result of pandemic lockdowns, growth dropped to negative 4.6 per cent.

Mongolia’s mining sector accounts for 90 per cent of exports and roughly 26.1 per cent of GDP.

One of the reasons for Mongolia’s boom-and-bust trajectory is that the mining sector accounts for 90 per cent of exports and roughly 26.1 per cent of GDP. But these numbers only represent direct income from the sale of commodities. Mining money ripples through the economy, supporting businesses, education, banking, finance, construction and many other sectors. Indeed, Investment Monitor considers the nation’s economy to be 100 per cent dependent on mining and rates Mongolia as the country most vulnerable to fluctuations in commodity prices.

In January 2020, when the first coronavirus cases were reported in China, Mongolia closed the international airport, as well as its only two borders, with China and Russia. This resulted in a severe decline in Mongolia’s export income. China accounts for more than 60 per cent of Mongolia’s total trade, providing 33 per cent of its imports, while buying 89.1 per cent of its exports. Finished products began thinning out on retail store shelves, and prices started to rise. The government implemented a stringent lockdown, closing schools and non-essential businesses. With no unemployment benefits to rely on, people began to suffer.

A World Bank survey found that those living in poverty and households whose income was reduced by the pandemic were more likely to experience food insecurity. Many children, dependent on school meals, suffered vitamin and nutrition deficiencies. UNICEF found that 62.1 per cent of children lost weight, while 20 per cent experienced decreased frequency of meals.

The World Bank also estimated that as many as 260,000 more Mongolians had slipped into poverty in 2020, increasing the poverty rate to 33.6 per cent, while 35.2 per cent of households reported a decline in income.

To make matters worse, inflation skyrocketed to 9..6 per cent, with the prices of food, solid fuels and gasoline increasing the most. Ten months into the pandemic, meat prices in Ulaanbaatar had risen 16 per cent and fuel prices 38.8 per cent.

Deputy Prime Minister Amarsaikhan explained that the government was doing its best to follow the guidance of the Centres for Disease Control and Prevention (CDC) and World Health Organisation, but “Covid measures drained our budget”. With very little revenue, he said, “We had to depend on international donors, our neighbours, embassies and diplomatic missions.” Donations of medicine and equipment came from around the world, but it cost money to outfit ambulances with oxygen machines and to get the supplies to doctors in remote regions of the country. The cost of Covid relief measures increased the 2020 budget deficit to 9..5 per cent of GDP.

While Mongolia is ready to get back to work, China maintains a zero Covid policy, which keeps the borders closed, Mongolia’s exports low, and domestic consumer prices high.

About half of the population lives in the capital city of Ulaanbaatar, while between 30 and 40 per cent are nomadic herders. Across the entire country, the population density is only two people per square kilometre. “We had to bring these new ventilators, beds, pumps, new medicines…and we had to deliver it,” said Amarsaikhan. “In the rural areas, the countryside, in 21 provinces, there were almost no oxygen facilities, so in the past two or three months we had to import, transport and install oxygen facilities in 16 provinces.”

Since April 2021, things have improved a great deal. Private sector businesses have been reopening and people have been returning to employment in many sectors. Production and sales volumes have remained lower than pre-pandemic levels, as have incomes, but the deputy prime minister vows that the government has no plan to lock down the country again.

So while Mongolia is ready to get back to work, China maintains a zero Covid policy, which keeps the borders closed, Mongolia’s exports low, and domestic consumer prices high. National Statistical Office division head, Tseveenjav Lkhanaa, sums up Mongolia’s precarious economic situation as “disproportionally dependent on our biggest foreign trade partner, China.” Ultimately, Mongolia is hostage to China’s zero Covid mandate and the country’s recovery lies almost exclusively in the hands of Beijing and its border control policies.