Indo-Pacific: are the British coming back?

Budget black holes and Russia’s growing naval truculence will test the ambition of the Royal Navy to act in Asia. 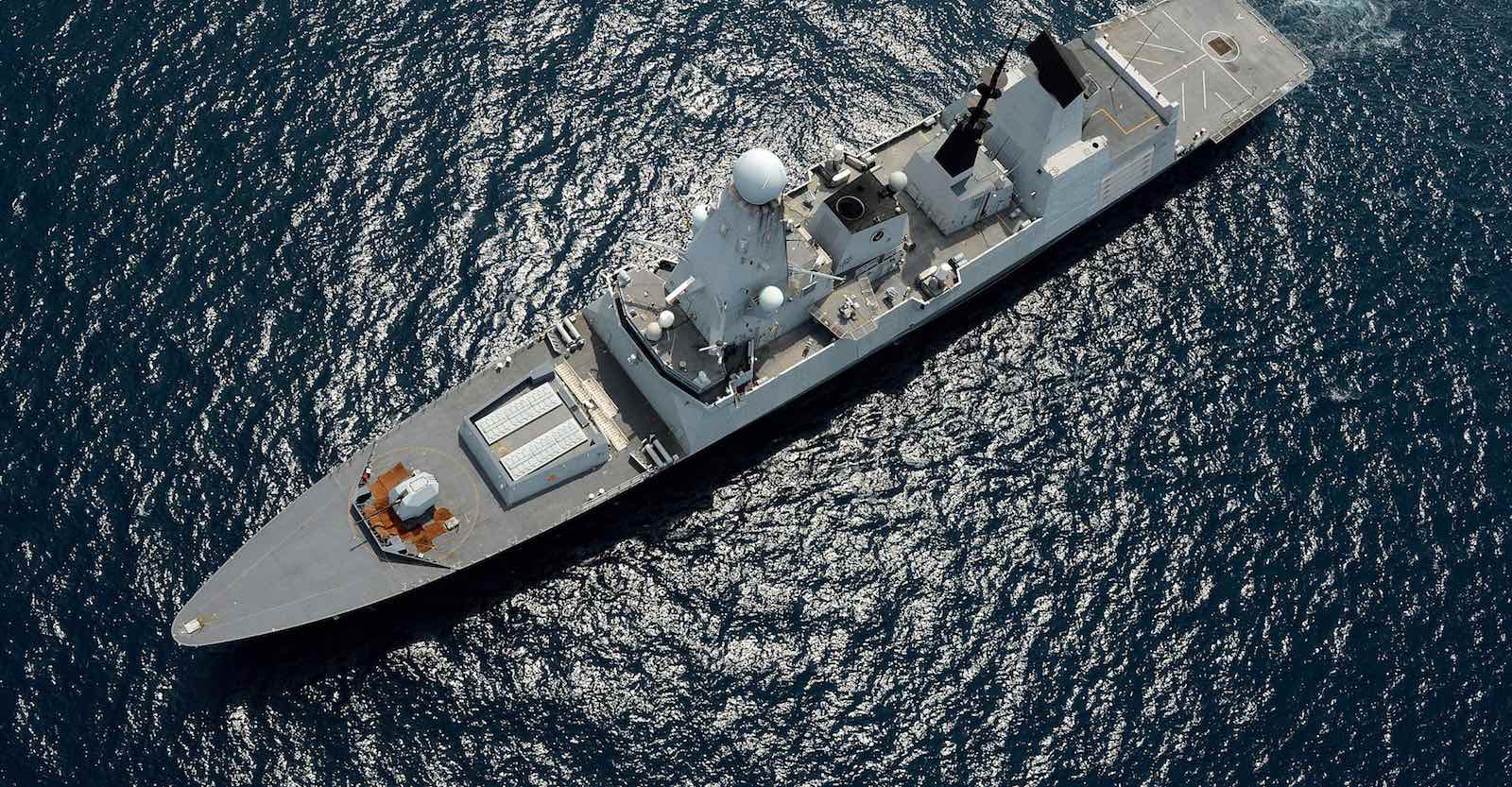 The British Royal Navy looks set to make a significant reappearance in the Indo-Pacific after the long distraction of conflicts in Iraq and Afghanistan. The Australian decision to buy nine BAE Systems Type 26 ASW frigates is the latest in a flurry of indications suggesting the UK has an increased strategic interest in the region, kept alive through strong cultural, historic, and defence ties.

However good the latest British naval acquisitions, they remain few in number and cannot be in two far-separated places at once.

The Royal Navy prides itself on its continuing global reach. The word in the naval bazaars is that one of the first tasks for the Queen Elizabeth carrier battle group, probably in 2021, will be to remind everyone of that fact by making its maiden operational voyage into the Western Pacific.

Disappointed by the paucity of British naval ship visits to the region in recent years, many have welcomed this reassertion of British interest in an increasingly troubled area, given the steady rise of Chinese naval power, uncertain signals coming from Washington, and vexatious maritime disputes in the South and East China seas. As a still respected, conventional force at sea, some have argued, the British will perhaps be able to sustain the “rules-based order” by such means as freedom of navigation operations (FONOPs), a modest but routine presence, and enhanced capacity-building in the area.

This is certainly the British intent. Anxious to sustain the image of a “Global Britain”, government ministers have smiled upon the idea, pointing out that as a trading nation the UK not only has substantial interest in an area of such economic growth but also something to offer. Certainly, to go by history, this is what the modern Royal Navy wants to do.

But two questions arise. First, is a significant naval presence in the Indo-Pacific really feasible these days given the dramatic decline in the Royal Navy’s numerical strength, both in platforms and people? And second, would a significantly more substantial naval force in the area contribute to regional peace and security, and would it be cost-effective for Britain itself?

Providing the necessary forces would certainly be a challenge, given an order of battle now down to a mere 19 frigates and destroyers. Currently two of those ships are tied up alongside, awaiting crews. Getting two carriers to sea and resurrecting fixed-wing strike aviation after so many years is adding substantially to existing personnel and budgetary problems. On top of that, transferring the cost of renewing Britain’s nuclear deterrent from a special Treasury contingency fund to the Defence budget added huge new strains to its naval element.

The continuing black hole in the UK Ministry of Defence’s finances and the reluctance of successive governments to narrow the gap between commitments and resources, either by cutting the former or adding to the latter, suggests that no early alleviation can be expected. Indeed, the current Modernising Defence Review (MDP) may even result in yet more “efficiencies” that will in effect widen the gap still more, however well this might be camouflaged politically. And then, of course, there are the unknowable budgetary consequences of Brexit.

Moreover, Russia’s growing naval truculence in the Baltic and Northern waters has to be countered with the acceptance of new commitments. This will involve substantial reinvestment in traditional war-fighting skills, such as anti-submarine warfare, neglected during the recent expeditionary era but now needed to cope with the improving quality of the Russian maritime challenge.

In having to chose where to send the fleet when confronted with both threats at home and challenges abroad, this all looks unnervingly like a replay of the classic British dilemma of the early 1940s. However good the latest British naval acquisitions, they remain few in number and cannot be in two far-separated places at once. Choices will have to be made.

Despite all that, an enhanced UK presence in the Western Pacific remains the official aspiration. With three ships recently in the area, the Royal Navy’s presence has already been more substantial than for many years. Moreover, in the longer term, the fact that both the Australian and British navies will be operating Type 26 frigates suggests many opportunities for mutual support, while back home Britain’s NATO allies, including the US, are also building up naval force levels to cope with the Russian threat – one reason why the comparison to 1941, when Britain had no naval allies in the European theatre and the threat was much greater, should not be overdrawn.

So if a modest naval presence looks feasible, the next question is whether it would seem worth the effort. Much depends on how it is presented. There are certainly risks that it could all go horribly wrong, especially if the British return with a bombast that antagonises, or at least worries, local opinion.

Take, for example, the vexed issue of the Royal Navy’s participation in FONOPs in the South China Sea. These matters are both legally complex and highly sensitive. It is easy, unless everyone knows what’s what, to get things embarrassingly wrong. Even American spokespeople have sometimes been known to inadvertently sustain the legal interpretations they intended to question.

The US FONOPs tend to be very public, quite muscular, and involve assets with “credible combat capability”. Given the increasing Chinese strength, such operations might prove more hazardous for a faraway and smaller Royal Navy unless conducted expertly and with restraint. At the moment, though, the British seem up for it.

In short, the British will be coming back to the Indo-Pacific unless present intentions are derailed by some disastrous budgetary outcome, but in a cautious and considered way which will depend heavily on the degree of welcome accorded them by friends and partners in the region. In both its challenges and its opportunities this should reflect the return of the British Pacific fleet in 1944–45 rather than the disastrous Singapore strategy of 1941 – or at least so the British hope.

Show Comments
Previous Article
Trump-Putin: beyond election meddling
Next Article
Keep calm and carry on: a message to Trump critics