There is little evidence Jokowi sees trade deals as a way to drive liberalising domestic economic reforms at home. 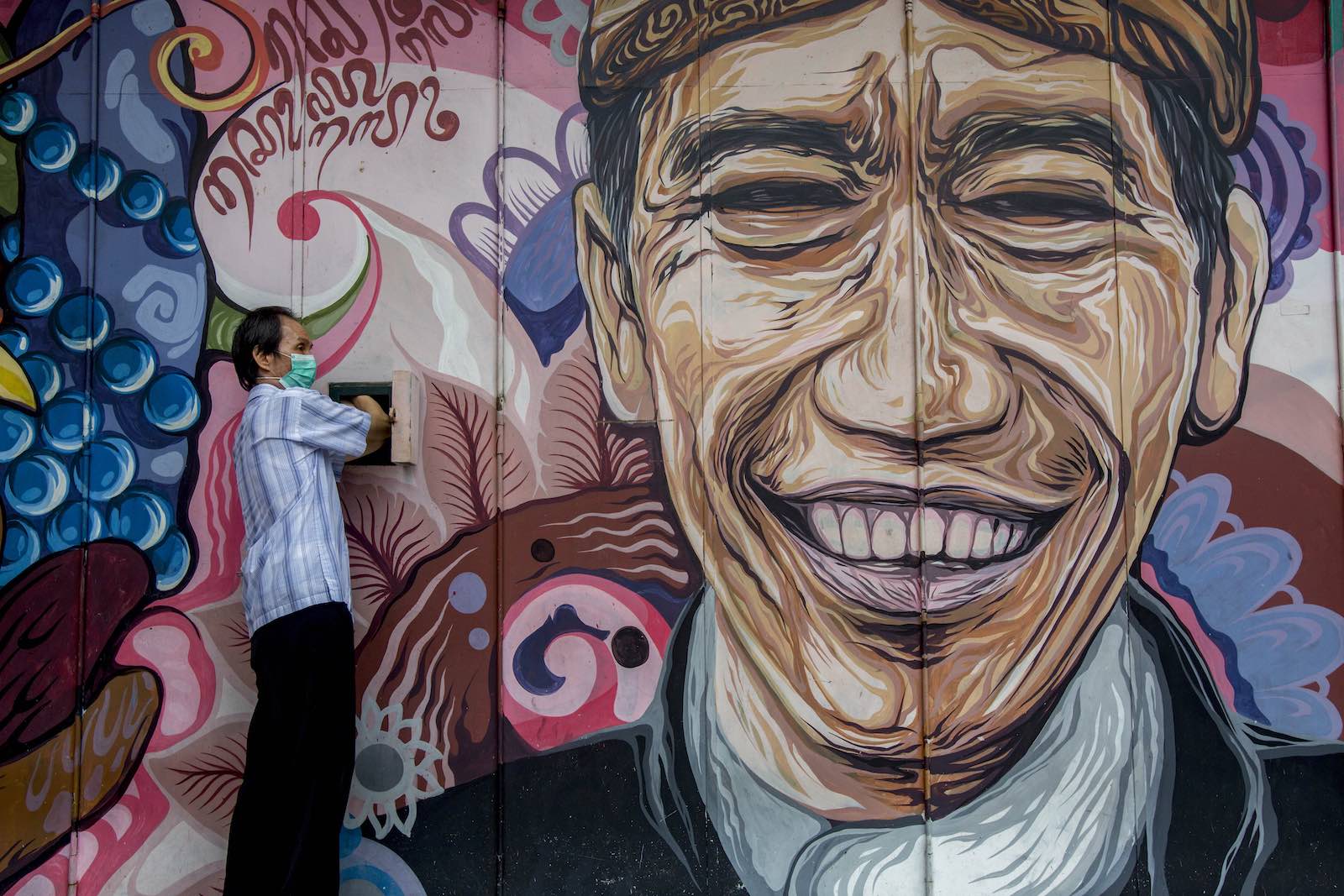 The entry into force of an ambitious Indonesia-Australia trade deal on Sunday is a boost to the bilateral relationship, coming after nearly a decade of difficult negotiations. No two neighbouring G20 economies trade as little as Australia and Indonesia, and the investment relationship is similarly underdeveloped. The Indonesia-Australia Comprehensive Economic Partnership Agreement (IA-CEPA) hopes to address this imbalance by improving market access and generating renewed interest from the private sector.

Domestically, Jokowi leans the other way, talking of the need for Indonesia to “stand on its own feet” and reduce its reliance on imports.

The implementation of IA-CEPA will be hampered in the short term by the Covid-19 pandemic. Business in Indonesia is much more reliant on face-to-face meetings than in many developed markets, and Australia does not look likely to ease its international travel ban anytime soon.

But in the longer term, does IA-CEPA – the first bilateral trade deal Jakarta has signed with a G20 economy since 2008 – signal a new era of openness to trade in Indonesia? I have serious doubts.

At first glance, Indonesia’s President Joko Widodo, a former furniture exporter, seems keener on international trade than his predecessors. His government has also reached in-principle agreement with South Korea about a similar economic partnership, and is in talks with the European Union and several other countries about a slew of new trade deals. However, as I argue in my forthcoming Lowy Institute Paper, Man of Contradictions: Joko Widodo and the Struggle to Remake Indonesia, the president has a deeply contradictory approach to external economic engagement. 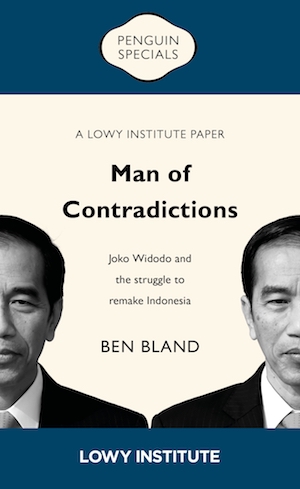 Jokowi, as he is known, pitches himself to the outside world as a liberalising reformer who wants to blow away the cobwebs of protectionism and use foreign capital and technology to reinvigorate the Indonesian economy. But, domestically, he leans the other way, talking of the need for Indonesia to “stand on its own feet” and reduce its reliance on imports, while increasing the remit of state-owned enterprises and nationalising key foreign-owned natural resource projects. Rather than marking Jokowi out as different, this approach reflects the long-running tension between Indonesia’s protectionist instincts, which stem from its exposure to exploitative colonial capitalism, and its need for foreign cash.

The President has certainly shown a renewed interest in signing trade deals. But this points to his developmentalist approach more than his desire to truly open Indonesia to international competition. Jokowi sees trade agreements as a way to increase access for Indonesian goods overseas and bring in foreign investment at home. But there is little evidence that he sees these deals as a way to drive liberalising domestic economic reforms at home, in the way that some Vietnamese officials, for example, see their trade deals with the European Union and others.

Foreign investors hope that that IA-CEPA and other similar agreements will take on a momentum of their own, thanks to the inexorable gravitational pull of their money. However, the protectionist Indonesian officials who dominate in the trade, agriculture, industry and labour ministries are attuned to this risk, and are skilled creators of non-tariff barriers. How useful is an expanded beef quota if your exports suddenly fall foul of ever-changing import regulations? How attractive is the right to invest in Indonesia’s education or oil sector, if foreign investors cannot get work visas for their key executives?

As the Indonesian economy heads into its worst crunch since the Asian Financial Crisis of 1997–98, it will be more important than ever to attract long-term foreign investment. Trade deals like IA-CEPA are great marketing tools for Indonesia’s potential. But until Jokowi can find a better way to resolve the tension between trade and protectionism, this man of contradictions will struggle to convince foreign investors to take a chance on Southeast Asia’s biggest economy.

Man of Contradictions: Joko Widodo and the Struggle to Remake Indonesia will be published by Penguin Random House in September and is on pre-sale now.

Show Comments
Previous Article
Beyond Covid, the chance for a broader Australia-Japan relationship
Next Article
The economics of national security in Hong Kong