Complex modern conflict makes identifying the cause of the war dead impossible. This seems to have eluded some lobbies. 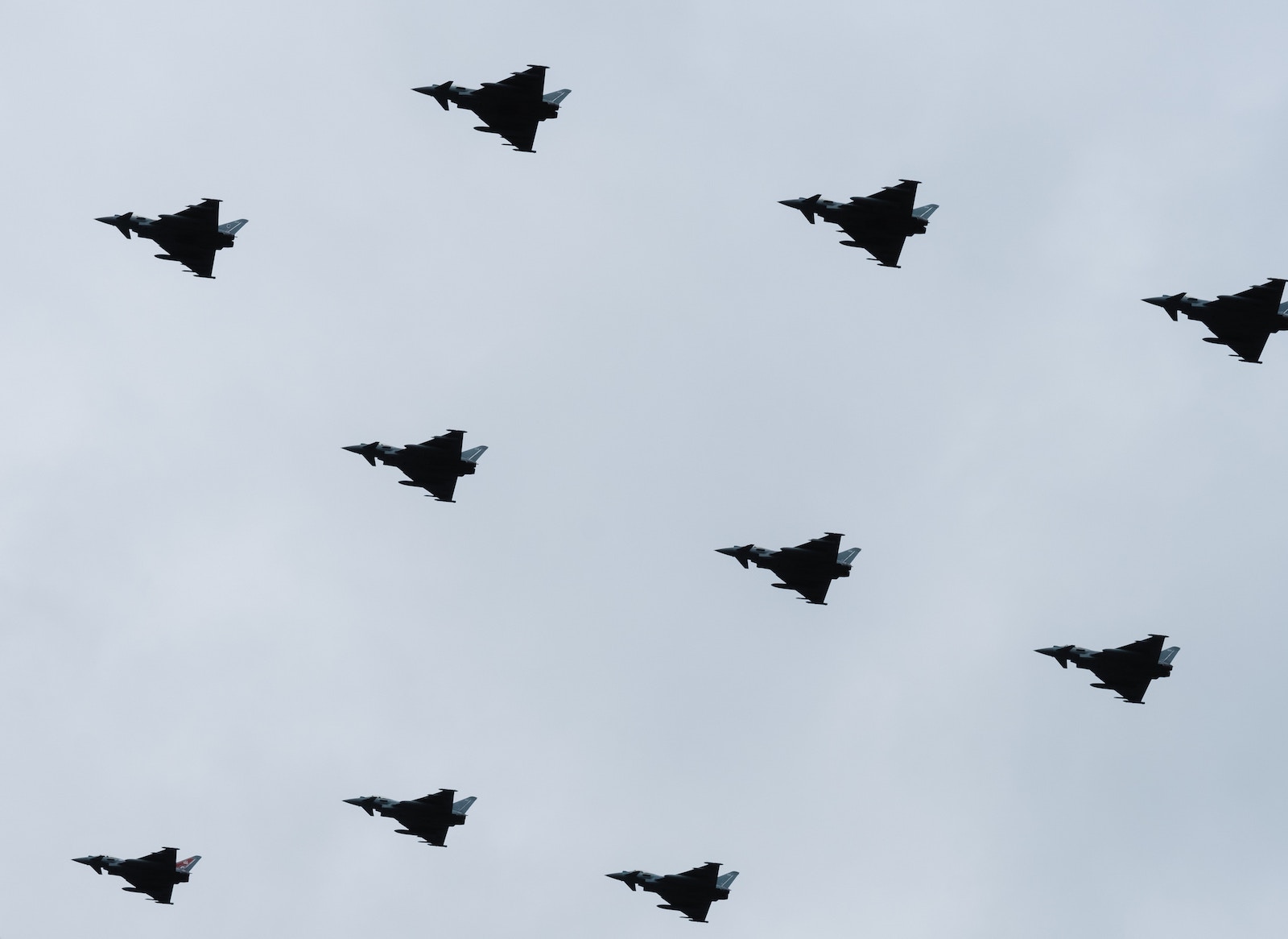 Making a determination afterwards about what ordnance collapsed what building is nigh on impossible (Photo: Robert Bye/ Unsplash)
Published 7 Feb 2019 16:00   1 Comments       Follow @RodgerShanahan

Nearly 18 months ago I wrote a piece on The Interpreter (War reporting 101: check your sources)  criticising the willingness of the media to cite the claims of advocacy groups about the number of civilian casualties during the air campaign in Iraq and Syria, despite this amounting to unreliable sourcing. The former operational commander of the anti-ISIS coalition campaign responded to claims of excessive civilian casualties inflicted by coalition airstrikes and said that in over 95% of cases the claims were found to lack credibility.

No one will ever be able to confirm which residence was hit by which bomb, if it was indeed struck by one delivered from the sky.

Last week, the Australian Defence (ADF) Force announced that one such claim regarding the possible deaths of civilians during the close-quarters battle in Mosul in 2017 was deemed credible. It was interesting then, to see the reaction of the various players in this space. The ABC reported the issue fairly and noted that Airwars, the NGO that has been responsible for most claims, welcomed the admission.

Interestingly, Airwars claimed initially that between 34 and 50 civilians were killed, and in a subsequent story the ABC claimed it had been given a list of 34 people deemed to have been killed. There was no way of verifying that the list was genuine or that the building hit by coalition aircraft was the one targeted by the RAAF aircraft. For its part, the RAAF estimated that between 6 and 18 people may have been killed, but this was based on a population density estimate.

In short, without someone walking the ground with the GPS coordinates and imagery of the strike, no one will ever be able to confirm which residence was hit by which bomb, if it was indeed struck by one delivered from the sky.

Such is the nature of modern conflict in built-up urban areas. When there is a complex, multi-division assault on a large urban area against an entrenched enemy, with multiple methods of fire and close air support, making a determination afterwards about what ordnance collapsed what building is nigh on impossible. This is before trying to figure out the cause of death of individual civilians.

The brutal reality of this is reflected in the ADF media release, which was quite straightforward in saying what it did and did not know about the claim of civilian casualties (emphasis added):

Defence can confirm that an Australian airstrike or nearby Coalition airstrikes in the Al Shafaar neighbourhood of Mosul on 13 June 2017 may have caused civilian casualties.

An Australian investigation found that it is not possible to determine the number of civilian casualties that occurred as a result of the airstrikes. The Coalition assesses that between six and 18 civilians may have been killed.

It is also not possible to determine if the civilian casualties occurred as a result of the Australian airstrike, the nearby Coalition airstrikes, or from other actors.

Yet the vagaries of modern conflict still elude some lobby groups’ research teams. Despite the heavily caveated ADF media release regarding the incident, Amnesty International’s Middle East Research director was quoted as saying in response that (emphasis added):

The Australian Defence Force’s latest admission that its air strikes killed civilians during the battle for Mosul in 2017 is a step in the right direction…We know that an Australian plane struck a target in West Mosul and unintentionally killed up to 18 civilians in a nearby house.

Little wonder some in the military query the willingness of some lobby groups to adopt an objective approach to issues when it comes to complex warfighting.