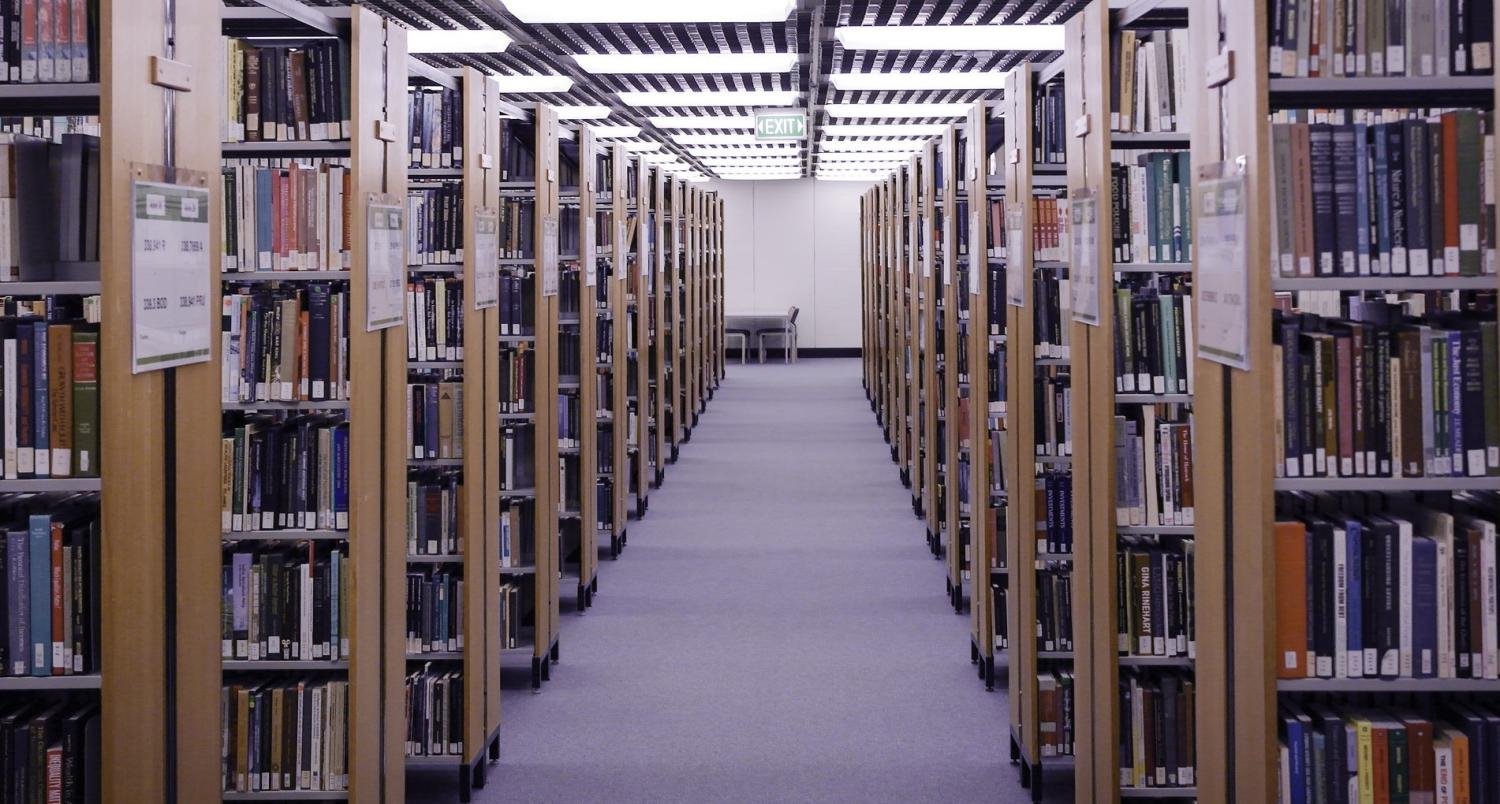 On Friday, news broke that the Chinese Embassy had issued a statement in Mandarin on its website urging all Chinese students in Australia to protect their safety. This was reported to have alarmed the university sector, which interpreted the statement as a veiled threat in retaliation for Australia continuing to take a hard line against Beijing: “Universities fear payback as anti-China rhetoric escalates”.

So how vulnerable are universities to international frictions? And what are the opportunities for universities in uncertain times?

The Chinese Embassy statement concerned university leaders because the retaliation scenario is so plausible.

Imagine for a moment that, persuaded by incoming US Ambassador Admiral Harry Harris, Australia decides to join the US in regular freedom of navigation operations in the South China Sea. China is deeply offended and, borrowing techniques used to punish South Korea for the THAAD anti-missile deployment, Chinese nationals are discouraged from travelling or studying in Australia. Enrolments plummet, making a huge impact on the Australian tertiary education sector where the proportion of international students is higher than that in any other nation.

It’s not hard to think of other hypothetical situations in which Australian universities could be vulnerable:

The good news is that internationalisation has also been a huge positive for Australian universities, with international education now Australia’s largest service export and its third largest export industry, worth $28.6 billion in 2016/17.

Uncertainty in international affairs cannot be avoided. Chief Executive Officer of Asialink Business Mukund Narayanamurti suggests we need to treat uncertainty as a given rather than as something to be mitigated. Or as Australian Institute of International Affairs Fellow Sue Boyd puts it, the role of a leader in a time of uncertainty is to know that it’s going to be uncertain, but still to lead.

Universities have a huge role, both for themselves and wider society, in promoting an international orientation.

First, universities should strive to stimulate an international mindset in their students. This means shaping the curriculum in a way that is relevant to the global world students will be living in. Whether it is an Indian business student in Melbourne or an Australian business student in Mildura, both will need an international orientation to understand exports of goods and services within a small-to-medium-sized enterprises sector directly connected to the global economy. Graduates need the capacity – the skills, knowledge, and networks – to thrive in an interconnected age.

Second, universities can and should advocate for an Australia that is open to the world: something that evidence suggests is key to Australia’s prosperity. On issues such as the tightening of 457 visas and foreign interference legislation, universities should and do advocate for regulation that does not close Australia off from the world.

Universities need to accept their vulnerability to prepare students for the future, to find opportunities in a time of constant change.

The Asian Infrastructure Investment Bank and the rise of regionalism

The President appears to be learning that whatever leverage the US has with China is derivative of our alliances and partnerships in the region.
Joseph D. Foukona 18 May 2020 10:00

Sweeping emergency powers must be used in a manner “reasonably justifiable”, not as an excuse to marginalise opponents.