A third aircraft carrier for India: Budget versus necessity

Concerns about cost overruns should be kept in perspective. The need for naval power projection is only growing. 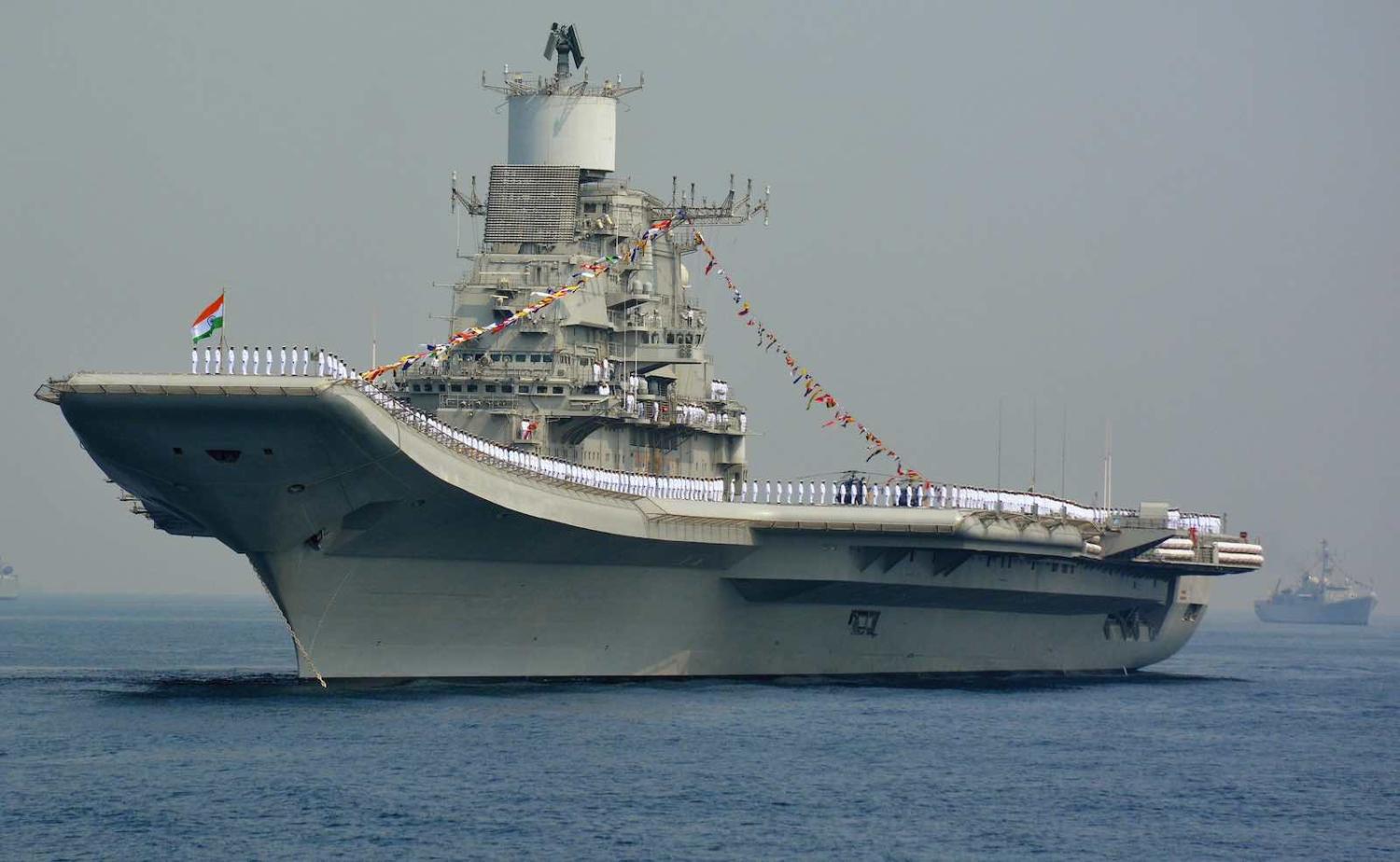 The Indian military is undergoing what may be its most significant reorganisation since India’s independence, with considerable implications for its future strategic posture. One important issue that has been brought to the fore is the role of the Indian Navy as a regional power projection force built around three aircraft carriers. The government’s decision on this issue will have significant implications for the region.

The navy’s plans for a three-carrier based force structure, first proposed in early 2000s, has been accepted in principle. It would allow the navy to operate two carrier task groups at all times, with a total fighter aircraft strength of more than 150 aircraft.

However, India’s new Chief of Defence Staff, General Bipin Rawat, who took office in January, has stated that budgetary constraints will force the navy to defer plans for the third carrier. Some in the government see the third aircraft carrier as a frightfully expensive white elephant. They argue that India can ill-afford such expenditure on one single platform when there are many other requirements crying for immediate attention.

This view is reinforced by India’s bitter experience in acquiring the Vikramaditya from Russia, when the original price rose from US$974 million to $2.35 billion. Together with 45 MiG-29K aircraft and additional modifications, the overall price now sits somewhere between $6 billion and $7 billion.

India’s rising stature, its geopolitical interests, and its role as a net security provider in the Indian Ocean region necessitates a strong navy with significant reach.

This experience was compounded by the delays and escalating costs of the first Indian-built aircraft carrier, the Vikrant, which is already more than five years behind schedule. With cost overruns and 36 aircraft, the total price is likely to be $10–11 billion. The third proposed carrier, Vishal, still in conceptual stages, is expected to cost $6–8 billion and take 10–14 years to build. Including an aerial component of F-18E or Rafale aircraft at current prices, the total cost is likely to be in the order of $16–17 billion.

General Rawat has hinted at his priorities in view of likely budgetary constraints over the next few years. His focus is on strengthening the land defences against China and Pakistan, and hence his priority is for the army, followed by the air force. The army has urgent requirements in long-pending infantry weapons, artillery and strike corps modernisation requirements. The Indian Air Force’s squadron strength is down to 32, well below its minimum operational strength of 42 squadrons. In his view, the navy should focus on submarines and smaller surface ships, principally in a defensive role. In his capacity as the military advisor to the government and as the secretary of the newly created Department of Military Affairs, in addition to his primary role as the permanent chairman of the Chiefs of Staff Committee, General Rawat’s views could well carry the day.

India’s rising stature, its geopolitical interests and its role as a net security provider in the Indian Ocean region necessitate a strong navy with significant reach and power projection capabilities. Carrier-based airpower is a critical component in responding to contingencies rapidly at extended ranges and would complement land-based air power. With China accelerating its aircraft carrier developments, it will be able to field a carrier task group in the Indian Ocean sooner rather than later. The third carrier, therefore, assumes great importance for India’s maritime strategy.

The navy has been operating ski-jump carriers for nearly four decades. They provide significant cost savings but come with major operational constraints. Currently, Vikramaditya operates a maximum of 24 MiG-29K fighters, along with six helicopters for anti-submarine warfare and other duties. At least 70% of Vikramaditya’s resources goes into its own air defence, leaving very little for long-range strike. Vikrant’s position will be similar. More importantly, ski-jump carriers are handicapped by their inability to launch heavier platforms, such as airborne early warning aircraft.

The proposed INS Vishal would be a flat-top carrier with catapult assisted take off (CATOBAR) capability, which could include an electromagnetic launch system, also knowns as EMALS. It would have a sizeable air component of 70–80 aircraft, including helicopters and early warning aircraft, giving it a significant strike capability and reach. Concerns of the government around costs should be seen in perspective. The costs of the project would be spread over 10–14 years, which would make it more manageable. There are also important implications for maintaining necessary skill sets.

Time is of the essence if the third carrier is to move forward. New disruptive concepts and technologies are likely to emerge to challenge the economic and operational viability of aircraft carriers. New technological developments have enabled the possibility of more agile and faster ships, submarines, a spectrum of unmanned vehicle technologies – be they aerial, surface, underwater or autonomous – dominate maritime operational strategies with new dimensions of cost effectiveness for better reach, flexibility and application of force. Artifical intelligence–influenced operational concepts such as swarming could make the use of drones the most important element in naval warfare in the future.

The third aircraft carrier is regarded as a vital necessity for the Indian Navy, given the current tensions with China. But with the Indian government delaying its decision, the chances of a decision favourable to the navy may be receding.

Previous Article
The many trails of Ant Group
Next Article
Afghanistan and Iran: From water treaty to water dispute

The Merkel model may no longer be fit for purpose in a rapidly evolving European Union.
Priya Chacko, Ruchira Talukdar 3 Mar 2020 14:00

Australia should speak out on India’s democratic crisis

The drive for good relations with New Delhi cannot be allowed to blind Canberra to the importance of protecting rights.
David Brewster 20 Jun 2018 06:00

As India looks to act East in response to China’s rise, investment in the Andaman and Nicobar Islands might make more sense than expensive floating status symbols.