The Interpreter's best of 2016: Russia

It's been a big year for Russia. 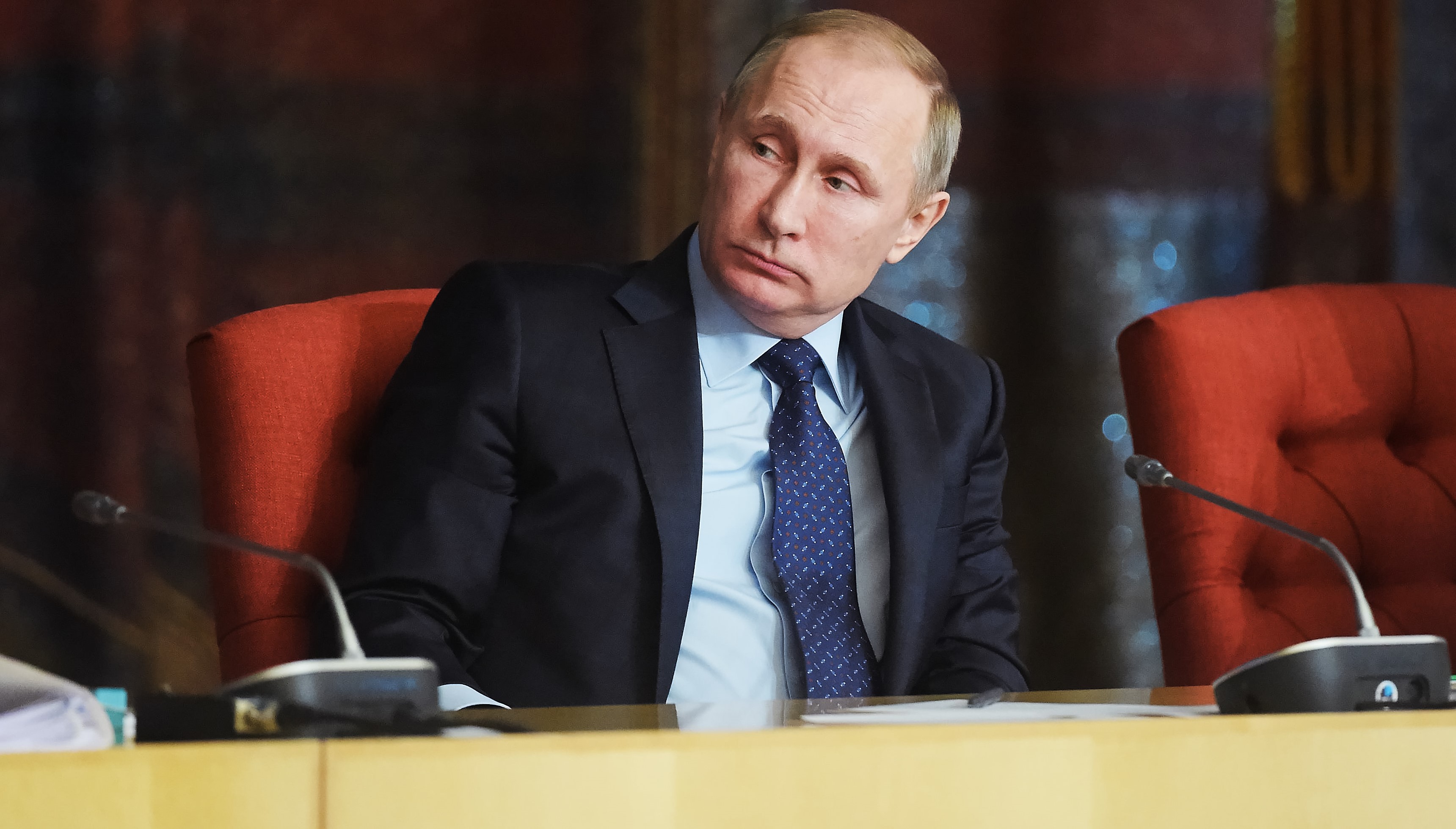 It's been a big year for Russia.

Moscow's military intervention in Syria in support of Bashar al-Assad has been quite successful thus far. The intervention has turned the tide in favour of a Russian ally, and demonstrated Russia's ability to project power regionally. One of the European Union's most vocal Russia detractors voted to leave the EU, and the decidedly pro-Putin Donald Trump was elected US president. Both have further strengthened Russia's global position going into 2017.

Matthew Dal Santo has been helping Interpreter readers understand the ideological forces at play in modern Russia. His three-part series on Putin rehabilitating the legacy of the Romanovs challenged the trope of Putin as a reiterated Stalin. Part one:

With communism having withered, the contours of an older Russia have re-emerged...Unthinkable 25 years before, in 2013 an obelisk originally erected in 1914 outside the Kremlin walls was cleansed of its Soviet-era transformation into a monument to the workers’ struggle, and rededicated to its original commemoration of the Romanov tercentenary (1613-1913), Imperial Russia’s last great national celebration.

In particular, Dal Santo wrote, Putin has worked to restablish the legacy of Nicholas II:

If there's a Russian leader whose reputation has been unequivocally rehabilitated during the Putin era, it's Nicholas II. Known during communist days as 'the Bloody', Nicholas is now more commonly known to Russians as the 'Tsar-Martyr'. Since Nicholas and his family were sainted by the Russian Orthodox Church in Russia in 2000, churches, chapels and shrines dedicated to the so-called 'Holy Imperial Martyrs' have appeared across Russia.

But what does this ideological rethinking mean for the future of Russia (and the future of relations between Russia and the West)? Dal Santo:

Between 1613 and 1917 the Romanovs transformed a remote and backward principality on Europe's periphery into a leading power not in opposition to, but within the European state system. There's a good argument that what Moscow wants today is not a return to the superpower confrontation of 1947 to 1989, but a version of the 'European concert' of 1815 to 1914. Thus, unveiling in 2014 a bronze statue of Emperor Alexander I (1801-25) in the shadow of the Kremlin wall (pictured above), Putin hailed the tsar who defeated Napoleon as a 'farsighted strategist and diplomat, a statesman' who created 'the conditions for a so-called balance, built not only on a consideration of countries' mutual interests, but also of moral values.'

Of course, Dal Santo wasn't the only Interpreter contributor analysing the movements of Russia. In addition to appearing on an excellent panel event discussing life inside Putin's Russia, Kyle Wilson provided the Interpreter with a different vision of what Putin wants:

Putin wants to see the emergence of an entity he grandiloquently calls the 'Eurasian Union'. This is in essence Putin's ultimate answer to 'The West', a reconstituted Russian empire in a 21st century form, with the central Asian states becoming, in effect, Russian protectorates, but constructed so as not to upset the Chinese. This entity would be the dominant partner in what Putin has called a 'Greater Europe', from 'Lisbon to Vladivostok'. The other partner would a German-led 'Romano-German' EU. Both entities would cooperate closely while preserving their respective 'civilisations' (in Putin's version of Russian history, Russia is a separate civilisation, not a mere culture). From Putin's viewpoint this wish list (or definition of victory) presumably looks legitimate and achievable.

Finally, Lowy Institute Nonresident Fellow Matthew Sussex analysed (back in July!) why Russia would choose to intervene in the 2016 US presidential election in support of Trump:

Trump’s anti-immigration line, his muscular stance on ISIS, and his penchant for ‘simple’ solutions mean Russian audiences find him infinitely easier to relate to than Clinton or Obama. And while much of the Western media focus has been on Trump’s ability to stir up xenophobia, the Trump trade agenda is actually far to the left of the Democrats. A protectionist Trump presidency would seek to reverse the course of global trade liberalisation that has been the centrepiece of US foreign economic policy for decades. And his determination to seek a new deal for US allies, based on the view that if nations want US protection then they should pay for it, would result in hard choices across the global network of American security partners. In other words, Trump would suit Russian strategic priorities very nicely. He would wind back open markets, which Moscow (and Beijing, for that matter) see as powerful instruments of Western hegemony. He would renegotiate US alliances, weakening them at a time when many analysts argue they need to be strengthened. And he would push a neo-isolationist agenda that would hasten a multipolar global order rather than delay it.