The US policy of “maximum pressure” on Iran will look increasingly untenable as the coronavirus pandemic escalates. 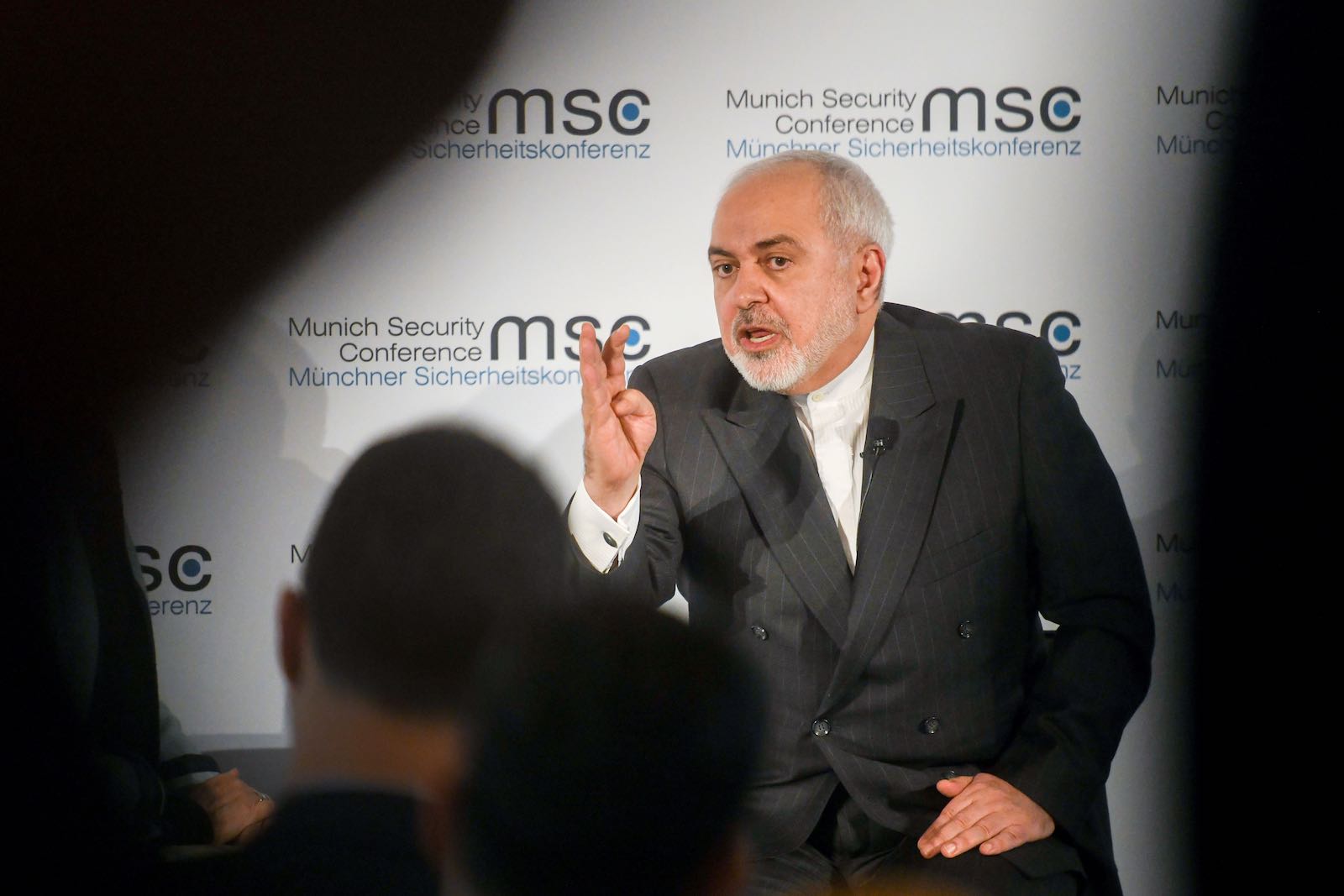 The Covid-19 pandemic has thrown up some serious moral questions for society, including ones to do with decisions on treatment priorities for health workers under severe pressure. But another moral issue has arisen in the international relations field – in the midst of a pandemic, how appropriate is Washington’s anti-Iran policy of maximum pressure, which is spearheaded by a punitive sanctions regime?

Iran is one of the countries most affected by the Covid-19 pandemic. How the coronavirus entered the country is open to question, but the epicenter appears to have been in the shrine city of Qum. It then spread quickly as pilgrims dispersed. Iran’s death toll is approaching 1000, and the medical system is struggling to cope – not helped by the government’s response, which has been slow and disjointed.

President Hassan Rouhani has publicly stated that the US sanctions regime is severely hampering Tehran’s ability to fight the disease, writing to a number of world leaders to emphasise the point, and seeking a multi-billion-dollar emergency funding package from the International Monetary Fund.

Overlaid over this health crisis is the ongoing tit-for-tat between US-led coalition forces in Iraq and Iranian-backed Shia militias, which makes it politically difficult for Washington to allow any concessions around sanctions, even if it wanted to.

Some countries are assisting. China has sent medical experts to Iran and called on the US to lift sanctions, an appeal echoed by Russia and Pakistan.  And the UAE air force recently dispatched medical supplies to help Tehran’s beleaguered medical system.

US Secretary of State Pompeo told the House Foreign Affairs Committee two weeks ago that Washington has made offers to help Tehran and that it supports other countries doing so, but he has also urged countries to make their humanitarian assistance to Iran conditional on Tehran releasing detained foreign and dual nationals.

Pompeo has also claimed that the deal Washington struck with Switzerland to facilitate humanitarian trade means that the sanctions regime doesn’t affect Tehran’s ability to access required supplies to address the pandemic. Yet the actual mechanism by which this is supposed to occur would not appear to make it a speedy or responsive solution to Iran’s humanitarian needs.

Overlaid over this health crisis, of course, is the ongoing tit-for-tat between US-led coalition forces in Iraq and Iranian-backed Shia militias, which makes it politically difficult for Washington to allow any concessions around sanctions, even if it wanted to.

So while Tehran seeks to use concerns over the impact of the Covid-19 pandemic on the country to garner international support for lifting America’s sanctions regime, Washington appears equally willing to try to ring-fence the humanitarian crisis from its broader (but still imprecise) policy of “maximum pressure”.  The longer the crisis continues, though, the louder the calls are likely to become for a shift in Washington’s position – and the more intense the debate around the morality of maintaining such a policy in the midst of a global pandemic.