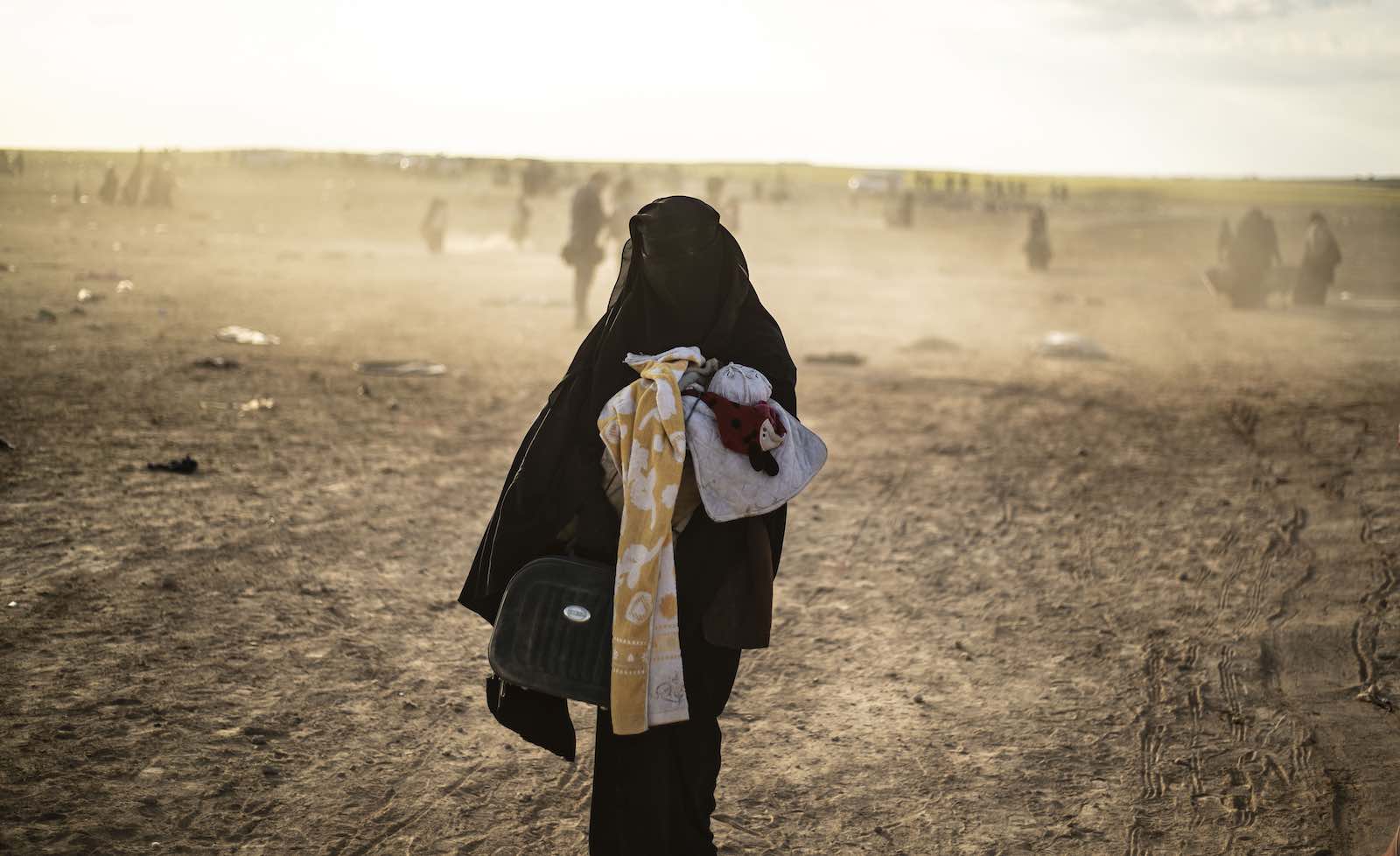 The difficulties of establishing a coherent policy towards women and children detained as members of the Islamic State or their dependents presents a longstanding challenge. One key question from an Australian point of view is whether all the women involved were still Australian citizens. News has now emerged that Zehra Duman, a mother of two, has been stripped of her Australian citizenship.

Duman’s case and that of her children provides an example of how complex these issues are, and what legal questions have been raised as a result of her actions that will take years to sort out.

Based on media reporting and other research, we know the following:

The first piece in solving this puzzle, of course, is to establish the parentage of the children Duman claims are hers.

There will be a difficult legal battle ahead. If Duman is and always was Turkish, then her children would also be entitled to Turkish citizenship. But if she wasn’t Turkish at the time she gave birth, then the children may have a right to claim Australian citizenship separate from their mother.

If the children’s fathers were indeed Australian citizens, then their grandparents, presumably Australian citizens, may be in a position to seek custody. Or the Australian government might argue that their mother’s links to Islamic State make her unfit to be a parent and their future welfare is best guaranteed by the state.

If one of the children’s fathers was not Australian, but from a country where citizenship passes through the paternal line, then there may be a further complication – that a child may have become automatically become eligible for citizenship of another country though their father’s nationality.

The first piece in solving this puzzle, of course, is to establish the parentage of the children Duman claims are hers. Only then will the legal options and political responsibilities regarding the children’s fate become clearer.

And what of Duman? It will be interesting to see the reaction of Ankara. They won’t be happy of course, and while it is possible to have Turkish citizenship stripped it is difficult, and now that Canberra has got the jump, the Turks would find it hard (if not illegal) to make her stateless. But exactly what would happen to her is still an issue. Would (or could) Canberra seek to prosecute her for her crimes in Australia or simply hand her over (with a brief of evidence) to Turkish authorities and let them deal with her?

If she were indeed handed to Turkey, at what point would the children be taken off her and brought back to Australia? Or are they considered Turkish citizens and cared for in Turkey by her parents, who are allegedly both dual nationals?

There are many unanswered questions in this one case – and it is not unique. There will likely be others.