Islands of opportunity: Australia and India’s chance to collaborate

The Indian Ocean region is too large for any one country to manage but cooperation on island territories would help. 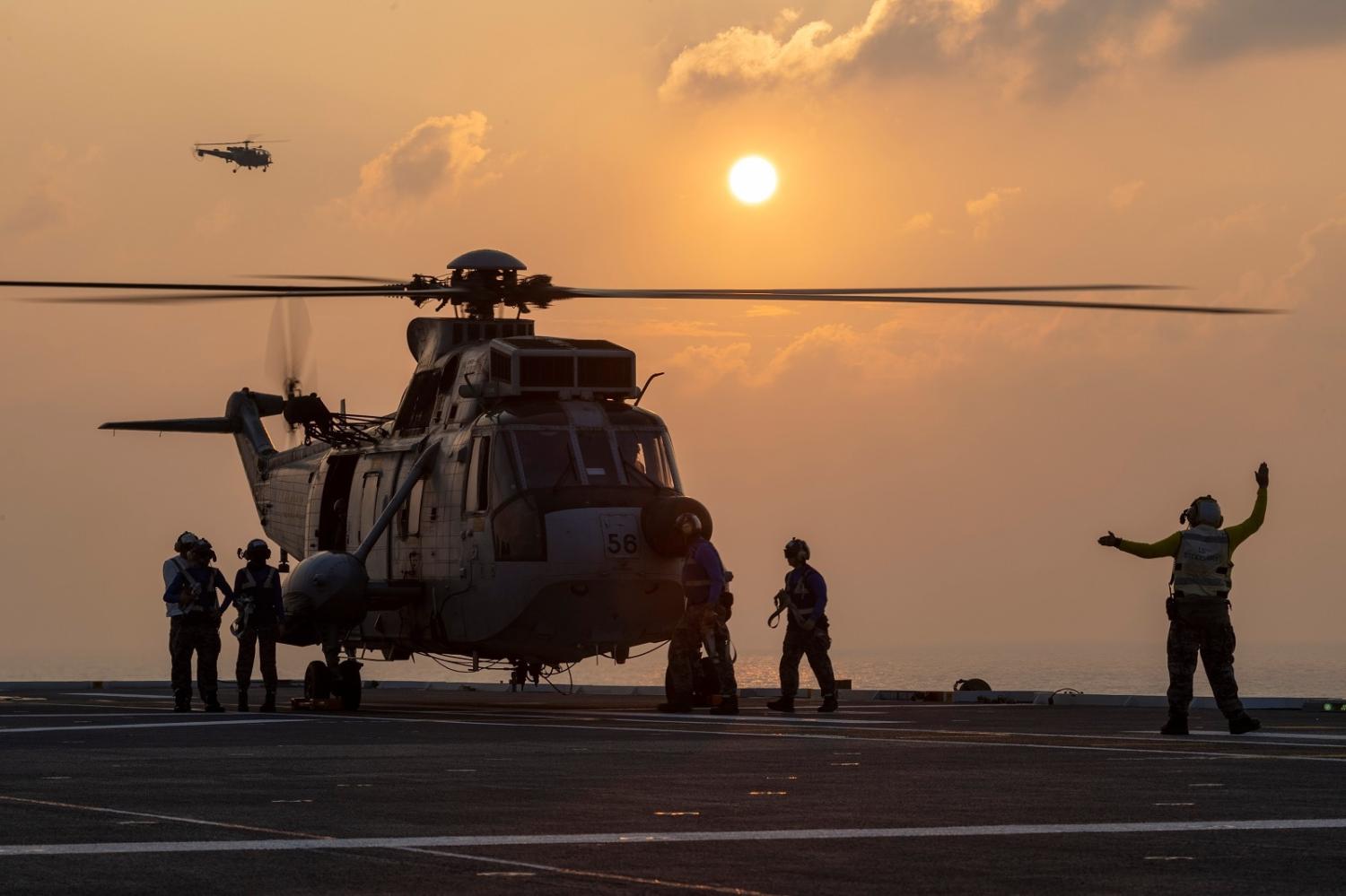 As maritime neighbours, India and Australia form the bookends of the Indian Ocean region. At a time of “big power muscle movement”, as Australia’s Navy Fleet Commander Rear Admiral Jonathan Earley put it recently during a visit to India, cooperation between the two countries is an opportunity to foster regional trust.

According to the Indian Maritime Doctrine, the region from the east coast of Africa to the western shores of Australia is the primary area of responsibility of the Indian Navy, whereas the north-eastern part of the Indian Ocean is a priority area for Australia as described in the 2020 Defence Strategic Update.

In recent times, India and Australia are said to have undertaken a fourfold increase in military exercises.

However, the growing number of Chinese research vessels, submarines and underwater drones operating in the Indian Ocean has raised concerns. This is where the island territories of India and Australia offer the chance to strengthen maritime surveillance in the region, as well as develop ties with other partners.

India’s Andaman and Nicobar Islands lie close to the Strait of Malacca, while Australia’s Cocos (Keeling) Islands are also located near strategic waters of Indonesia across from the Sunda, Lombok, and Wetar Straits. Taken together, these territories cover the entry and exit points of the Indian and Pacific Oceans.

Chinese research vessels have focused on these same areas. Apart from collecting information about resources, they also collect data related to salinity, depth and turbidity, along with oxygen and chlorophyll levels. The use of such data is not necessarily limited to civilian use but can also be used for tracking foreign submarines and the operation of their own submarines. The hotspot is the shallow water of Ninety East Ridge, which divides the Indian Ocean into the East and West Indian Ocean.

In a recent expedition, Chinese research vessel Yuan Wang 6 was south of Lombok Strait, an alternative route to enter the Indian Ocean, and was suspected of tracking satellite and rocket launches.

India put a regional spotlight on the Andaman and Nicobar Islands last week, hosting G20 ambassadors there for the commencement of its presidency of the economic grouping. It served to underscore the importance of the location, as well as the opportunity for cooperation.

Andaman and Nicobar Islands and Cocos (Keeling) Islands are used by India and Australia respectively for surveillance and reconnaissance. But a coordinated maritime domain awareness program, such as the proposal to fly P-8 aircraft through and from the islands, which lie north and south of each other, would act as a force multiplier. Such a program would improve interoperability of the forces and strengthen the defence objectives of both countries, complementing a logistics agreement that allows the islands to be used for refuelling purposes when India’s ships are entering the Pacific Ocean and when Australia’s ships are entering the Indian Ocean.

In recent times, India and Australia are said to have undertaken a fourfold increase in military exercises.

Coordinated patrol exercises from the islands would also be a chance to tackle piracy, which has increased in the region. Such patrols would require developing close ties with countries such as Indonesia for wider cooperation and coordination.

A burden-sharing model would also help in addressing regional challenges, including disaster events resulting from climate change, illegal, unreported and unregulated fishing, as well as search and rescue operations. India, Australia and Indonesia already serve as the primary information providers for tsunami warnings in the Indian Ocean region. Extended cooperation will assist in covering the breadth of potential challenges to come.

As the region is too large to be managed by a single country, a joint mechanism through the extended territorial jurisdictions such as these islands provide is a way to enhance capability. In recent times, India and Australia are said to have undertaken a fourfold increase in military exercises. The coordinated relationship between New Delhi and Canberra opens the potential to engage with other nations in the western part of the Indian Ocean, too. Island territories are steppingstones to that opportunity.

Clear guidance is needed how national security is assessed in research and what are the boundaries of collaboration.
Peter Hooton 21 Apr 2022 15:30

There is no shutting China out of the South Pacific, but if Australia gets real on climate the game will truly change.
12 Aug 2017 08:00