Jakarta should be wary of Beijing’s South China Sea proposals

“Joint development” is a misnomer when China has no legal stake in what is Indonesian territory. 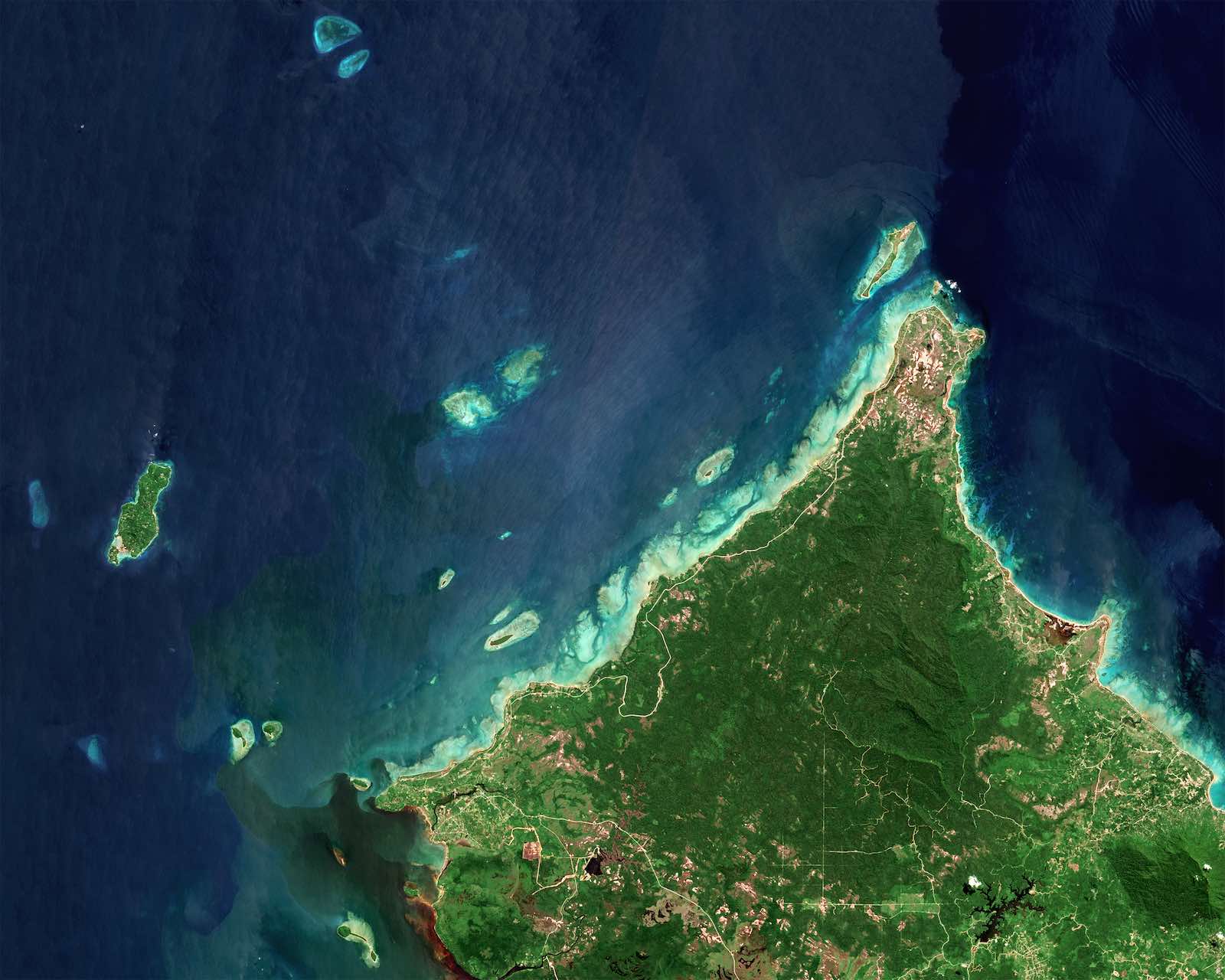 Natuna Besar Island in the Natuna Archipelago, within the Riau Islands Province of Indonesia (Photo by Gallo Images via Getty)
Published 28 Aug 2020 10:00   2 Comments

Jakarta has long made clear its position as a non-claimant state on the South China Sea, stating its principal interest in the dispute is to maintain peace and security in the region by acting as an honest broker.

But this hasn’t stopped China seeking to enmesh Indonesia in its own vision for the South China Sea.

China has put forward several joint development proposals in the South China Sea since 2017, mainly aimed at the Philippines and Vietnam. But Indonesia also featured. China proposed the creation of a Spratly Resource Management Authority (SRMA) – with membership not just from claimant states to the dispute, namely Brunei, China, Malaysia, Vietnam, and the Philippines, but also Indonesia.

Huaigao Qi of Fudan University argued in an article published last year in the Journal of Contemporary East Asian Studies that China’s goal was to play a constructive role promoting a peaceful and stable region, as well as developing good relations with other coastal states and reducing China-US competition in the disputed area.

Cooperating with China would be tantamount to validating its South China Sea claims, a move that would be completely contrary to Indonesia’s interests.

But by proposing Indonesia join the SRMA, it seems that Beijing has not heard the message from Jakarta. The recent publication of a series of diplomatic notes between the two countries makes clear Indonesia is wary of China’s intention, and rightly so. Indonesia should not engage any proposal from Beijing relating to joint development in the South China Sea.

Indonesia’s position is clear that it is not a claimant to any features in the South China Sea, so has no pending maritime delimitation with China. Nonetheless, China unilaterally insists that Indonesia’s exclusive economic zone (EEZ) and continental shelf off the coast of Natuna Island overlaps China’s so-called “nine-dash line” claim.

Indonesia has consistently objected to China’s claim. The 2016 international tribunal ruling, which confirmed that China’s “nine-dash line” has no legal basis under international law supports Indonesia’s position. For this reason alone, there is no basis for Indonesia to join any development agreement with China.

But moreover, to create a joint development in a disputed area, China is required to have a legitimate claim under the UN Convention on the law of the Sea (UNCLOS). Cooperating with China would be tantamount to validating its South China Sea claims, a move that would be completely contrary to Indonesia’s interests.

China has never responded to Indonesia’s diplomatic requests seeking clarification on the nine-dash line. In his article, Huaigao writes that Beijing intentionally maintains ambiguity about both the coordinates and legal basis of the nine-dash line in an effort to avoid any escalation in the dispute and preserve relations with ASEAN claimants. This seems a generous interpretation, even if he does concede that were China to take further military action in the disputed area, its relations with ASEAN claimants would deteriorate.

There is no reason to expect this policy to keep the nine-dash line vague will soon change. And as long as there is such ambiguity, there is no possibility of good faith from China in negotiating any proposed joint development with Indonesia.

Under international law, Indonesia is entitled to sovereign rights over its EEZ in the waters surrounding Natuna Island, and entitled to the resources in the area. If Indonesia agreed to a joint development proposal under SRMA, it would most likely lose its sovereign rights inside this EEZ because there would a “Resource Management Authority” to organise exploration of the joint development area.

After a series of incidents with China in the North Natuna Sea in recent years, President Joko Widodo has strengthened Indonesia’s position in this area by focusing on three main programs: maritime tourism, energy and defence. Jakarta is better off focusing on developing the Natuna Islands on its own, rather than joining with China.

China’s behaviour in escorting illegal fishing vessels into Indonesia’s EEZ in Natuna has often led to escalation with Indonesian law enforcement. The Indonesian public has increasingly come to see China as a threat. Were Jakarta to turn around and suddenly commence a joint development with Beijing in the area, it would likely generate widespread opposition.

Any of these reasons alone would be cause to question the wisdom of Indonesia pursuing joint development in the South China Sea or North Natuna Sea. Taken all together, they are clear cause to reject it.