Collaboration on ending illegal fishing and piracy in the region is important. But there are also bigger fish to fry. 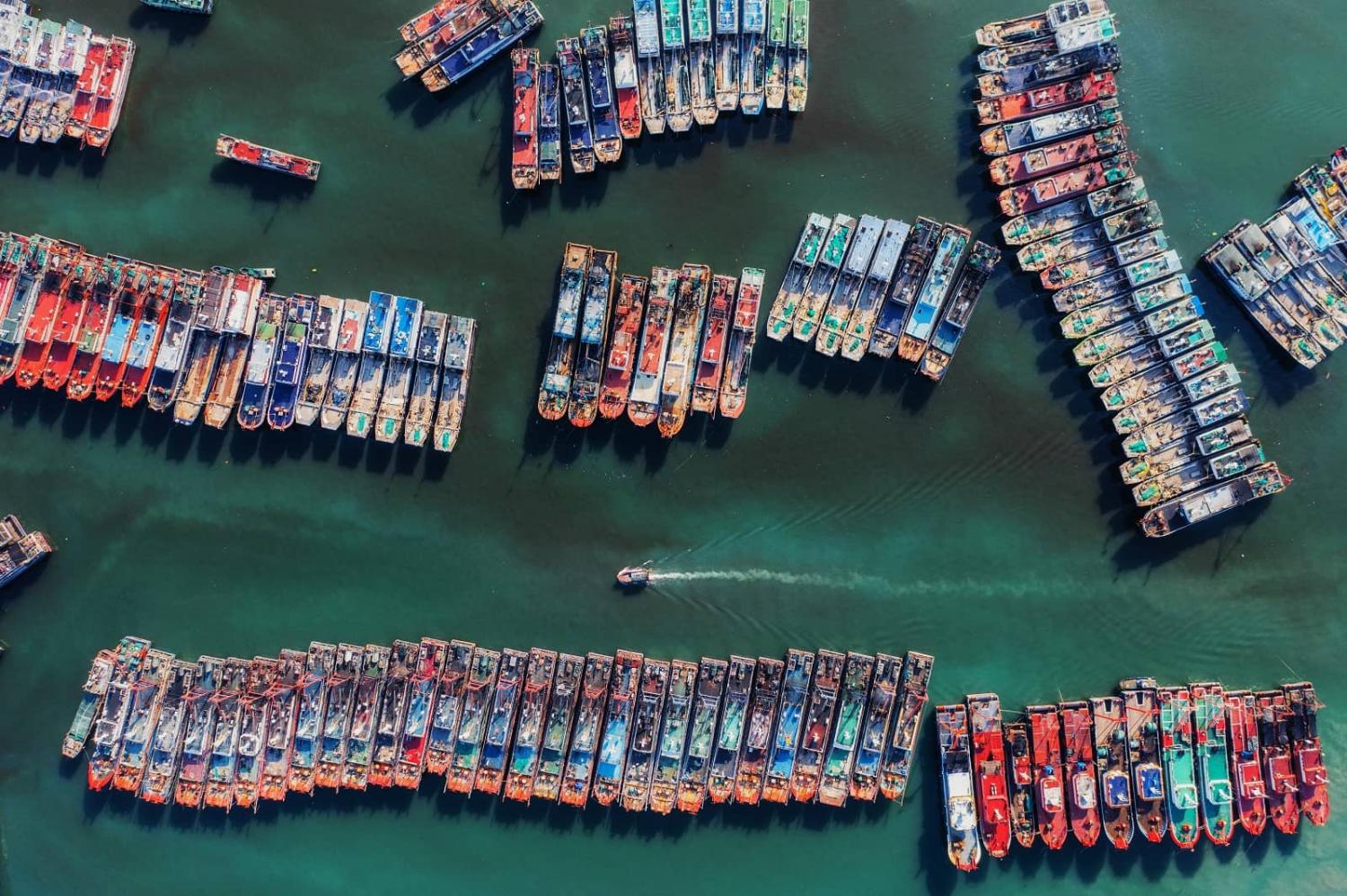 In a partnership with the Association of Southeast Asian Nations that now spans 50 years, Japan has played an important role in addressing the non-traditional maritime security challenges in the region, including piracy and illegal, unreported and unregulated (IUU) fishing. That role may be about to expand.

Japan’s interest in Southeast Asia, especially the maritime security sphere, is significant. More than 80 per cent of Japan’s crude oil imports are transported via Southeast Asian sea routes. Its sea lines of communication pass through the South China Sea and the Strait of Malacca, making Japan’s trade and economy highly dependent on the safe passage of ships through the area. And in recent years, China’s increasing assertiveness in the South China Sea has posed a threat to Japan, adversely affecting the stability and security of the region.

Japan has accelerated bilateral cooperation with countries such as Indonesia, Malaysia and Singapore, each of which relies on the piracy-prone Strait of Malacca as a maritime thoroughfare.

With many Japanese ships targeted by pirates while passing through Southeast Asian waters, counter-piracy efforts have become one of Japan’s top maritime priorities. The Japanese government has taken a leading role in promoting cooperation in the area, including the convening of regional counter-piracy conferences, which have set out the medium- and long-term goals for the region.

In 2001, then Prime Minister Junichiro Koizumi promoted the establishment of the Regional Cooperation Agreement on Combating Piracy and Armed Robbery against Ships in Asia (ReCAAP). Five years later, ReCAAP finally came into effect. The agreement has facilitated government-to-government communication through its Information Sharing Center (ISC), enabled capacity-building activities, and promoted cooperation with bodies such as the International Maritime Organisation and INTERPOL. In September 2022, ReCAAP ISC held its 5th Capacity Building Executive Program with the participation of Japan and many ASEAN member states.

Apart from promoting multilateral frameworks, Japan has also accelerated bilateral cooperation with countries such as Indonesia, Malaysia and Singapore, each of which relies on the piracy-prone Strait of Malacca as a maritime thoroughfare. The key areas of cooperation include research, training and infrastructure sharing.

Japan has also assumed a leadership role in promoting efforts to address IUU fishing in Southeast Asia. With seafood an essential part of Japanese food culture, the country continues to import fish and fishery products from many countries including those in Southeast Asia to meet domestic demand. In December 2000, Japan established the Organisation for Promotion of Responsible Tuna Fisheries. OPRT comprises more than a dozen tuna-fishing Southeast Asian states, including the Philippines and Indonesia. Its main mandates are to foster the conservation of tuna stocks and promote responsible tuna-fishing activities in the region. However, an investigation in 2015 found that 24 to 36 per cent of imported products into Japan had illegal or unreported origins.

Japan has encouraged countries in the region that are non-contracted parties of the Agreement on Port State Measures to Prevent, Deter and Eliminate IUU Fishing (PSMA) to participate in the binding agreement that aims to stop IUU fishing vessels from entering ports. It is among several efforts Japan has made in tackling the issue.

Until now, Japan has mainly engaged in non-traditional maritime security matters in Southeast Asia, rather than traditional security issues such as territorial disputes.

Over the past 50 years, Japan has also provided monitoring vessels to ASEAN countries such as Vietnam and Indonesia, and funded several capacity-building programs, enabling ASEAN countries to develop their ability to deter and eliminate illegal fishing. In 2017, Japan signed a joint statement with Thailand to fight IUU fishing by enhancing the traceability of fishery products and strengthening monitoring, control, and surveillance.

However, Japan’s engagement in Southeast Asia’s non-traditional maritime security issues has deeper implications. First, it is a way for Japan to increase its presence and influence in the region. Second, strengthening bilateral relationships with Southeast Asian states and advancing their security capabilities is arguably aimed at countering China and its growing assertiveness.

Japan’s activities in the region are also constrained by other factors. Memories of Japan’s aggression during the Second World War have made Southeast Asian states more cautious towards Japan’s involvement in maritime security. Japan’s constitution, which heavily promotes the notion of sovereignty, also limits the role that Japan might play in the region. And ASEAN member states have long upheld the non-interference principle, with a history of foreign intervention in traditional security issues becoming politically sensitive.

Bridging free-market doctrine and the need for intervention in emerging economies is still a stretch at the IMF.
Graeme Smith 12 Sep 2019 06:00

Prime Minister Manasseh Sogavare offers an insight on the whys and why nots of diplomatic recognition.
Greg Earl 2 Nov 2017 14:22