The Reiwa era is about to begin and with it springs hope that the national malaise of recent decades can be left behind. 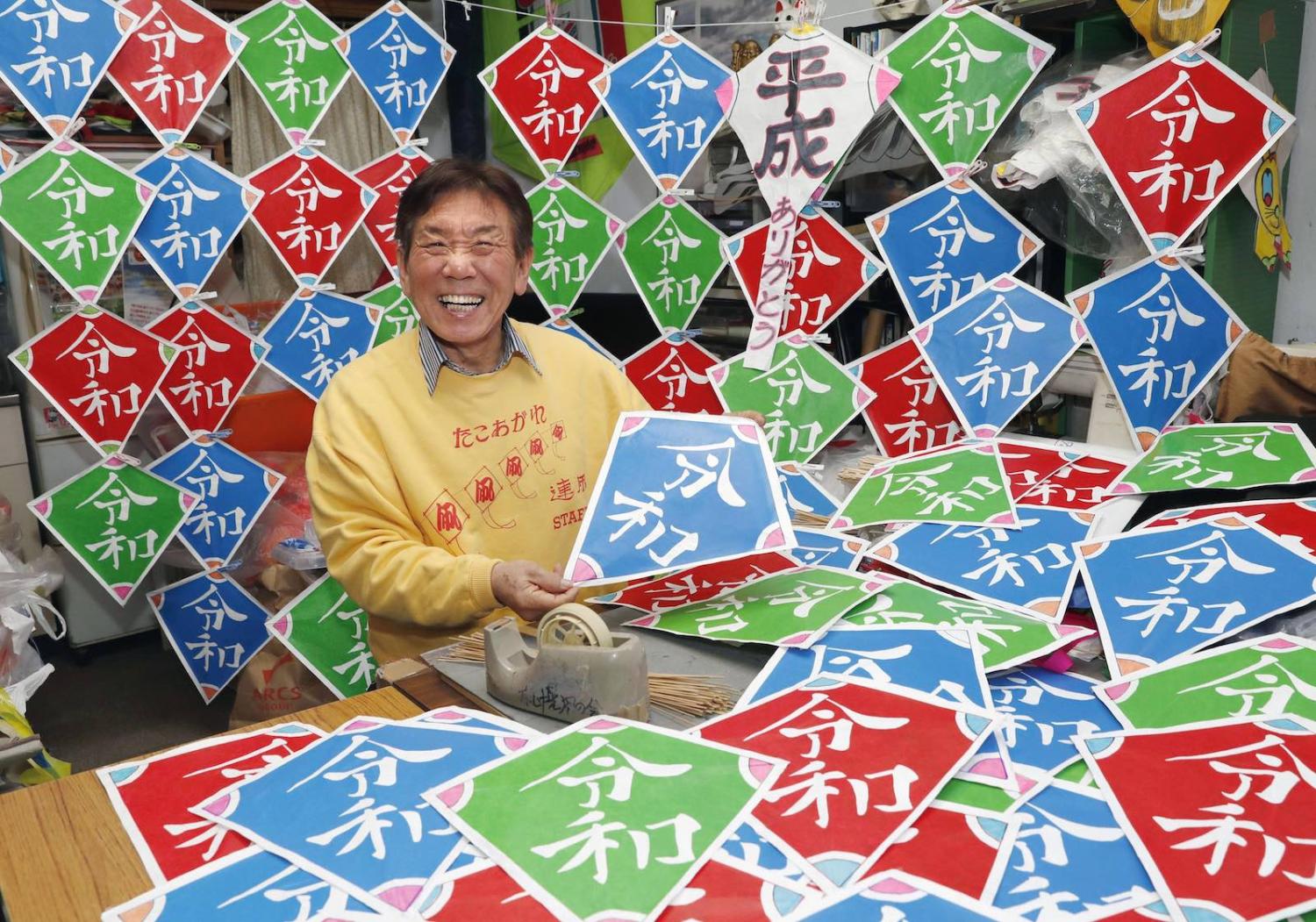 Japan has three New Year’s Days this year. 1 January, the calendar new year was the obvious beginning, then followed 1 April, the start of the financial and academic year that is famously symbolised by seasonal cherry blossoms – and now 1 May, the once-only celebration of the first day of what will be known as the Reiwa era of imperial reign.

The transition from the current Heisei era to the next era of Reiwa will occur as the Reigning Emperor has decided to abdicate his position to the Crown Prince, even though this was not constitutionally permissible. No Emperor has stepped down from the position in Japan in the last 200 years, but it was the Emperor’s wish to do so as he found it difficult to be responsible in his role at his age. He is 85.

Tuesday will be his last day as the Emperor, and under the “one generation, one title” rule, the era of Heisei will consequently end.

According to the newspaper Yomiuri Shimbun, 58% of Japanese think Japan will move to a better direction in the new era of Reiwa, whereas 17% see a negative future.

The current era of Heisei started on 8 January 1989, a day after the Showa Emperor passed away. When the dramatic Showa era (1926-1989) ended, a time in which Japan experienced wars, the Allied Occupation, and the rapid post-Second World War recovery, Japan decided to name the following imperial reign period Heisei. The description of its comprehensive and logographic meaning requires a full-length academic paper by a linguist or a translator, but in summary, it is typically read as somewhere between “achieving calm” and “peace everywhere”.

This sentiment made sense as Japan at that time was no longer seeking anything too drastic that could tire the nation. After three decades of Heisei, Japan certainly did not experience violence that was caused by military conflict. However, it is also known as the “lost decades” of on-going economic uncertainty.

Japanese citizens have felt no improvement in their standard of living since the end of the Japanese asset price crisis in the early 1990s. The feelings of today’s Japanese people is famously exemplified by Ryu Murakami’s novel Kibo no Kuni Exodus (Exodus, The Nation of Hope). At the climax of this fictional story, a middle school student makes a speech in front of the National Diet:

This country has everything … You can find whatever you want here. The only thing you can’t find is hope.

Many readers saw this as an accurate description of the reality.

Practically, the new era of Reiwa is not likely to lead Japan into a brighter future. Japan’s poor economic management in recent decades combined with the decline of population due to a low birth-rate and no formal immigration policy means the country is expected to backslide economically in the new era of Reiwa. Emerging countries are overtaking Japan. China already has, and India is approaching. However, when the name of new era was announced at the beginning of April, the Japanese people were overwhelmingly positive about what could follow.

According to the Japanese government, the newly named Reiwa was derived from Manyoshu, Japan’s oldest collection of poems, believed to have been published in the 8th century. Many Japanese feel proud of it, as this was the first time an imperial era was named from Japanese classic literature, instead of Chinese classic literature that has been an influential source of East Asian traditions and civilisations. Reiwa was created from the following passage of Manyoshu.

It was in new spring, in a fair (“rei”) month,
When the air was clear and the wind a gentle (“wa”) breeze.
Plum flowers blossomed a beauty’s charming white
And the fragrance of the orchids was their sweet perfume.

This gave a sense of a green light, allowing Japanese to consider their future with a positive perspective. Perhaps Japan can make progress, as hope is symbolised in the name of the new era. According to the newspaper Yomiuri Shimbun, 58% of Japanese think Japan will move to a better direction in the new era of Reiwa, whereas 17% see a negative future. If the government is intending to make its citizens feel happy, this propaganda, of any, has been working well.

Perhaps I should be less cynical. If the Japanese feel positive about their next era, it is certainly a hope that they can have, one which has been absent the last few decades. Of course, Japan’s challenges will remain. However, perhaps this does not matter as Japan is already materially rich, and as the novelist Ryu Murakami has suggested, what’s missing, hope and happiness, may well be accomplished with the name of the new era.

Previous Article
The chance for Australia to urge ASEAN to act on the Rohingya crisis
Next Article
Paradigm shift: Understanding propaganda in the digital age

American tourism into North Korea was the last, only way for regular, non-elite Americans and North Koreans to interact.
John Keane 5 Apr 2022 06:00

The damage inflicted on the region by European imperialism was not forgotten – a backlash that continues to the present.
Elizabeth Kopel 5 Oct 2021 13:00

An aid to innovation in PNG’s informal economy

Foreign donors can support the emergence of sustainable enterprises and unlock a growth windfall for the nation.