The PM must satisfy more hawkish views on China at home, as well as Washington’s expectations of greater burden-sharing. 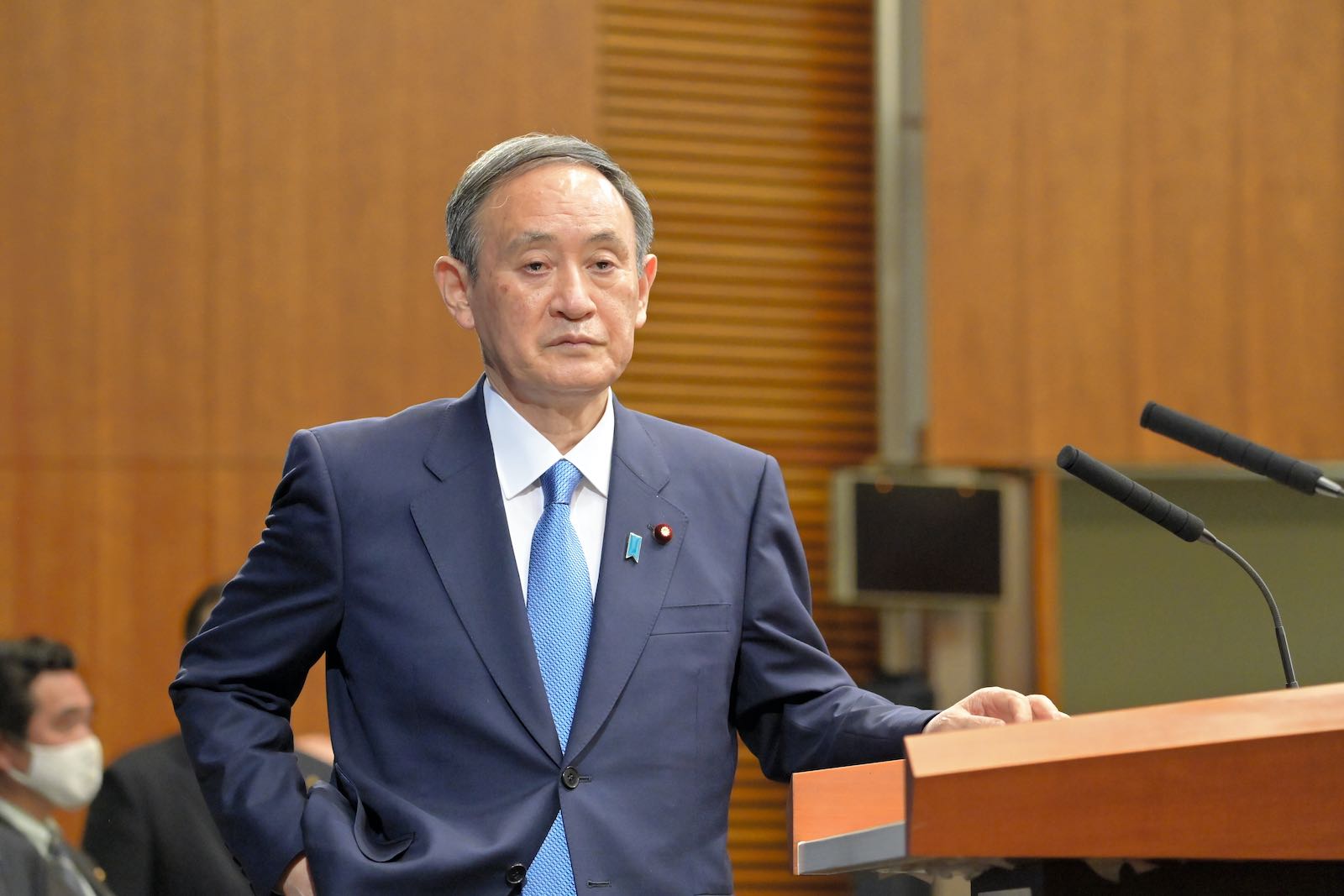 The calm but staunch assertion by China’s Defence Minister Wei Fenghe last month that the Japan-administered islands in the East China Sea belong to China is revealing of the challenges Prime Minister Suga Yoshihide will face in balancing Japan’s great power relationships. The “middle path” legacy left behind Suga’s predecessor – the delicate balancing act for which Abe Shinzo was known in Japan’s relationships with China and the United States – will be difficult to maintain as Beijing’s relationships sour with Japan’s major security partners.

Abe’s legacy was defined by his ability to walk the middle path in managing Japan’s foreign relations. One of his key accomplishments was his ability to engage but never bow to China. Abe managed to make Japan more proactive in regional affairs by promoting his Free and Open Indo-Pacific (FOIP), resurrecting the Quad and developing Japanese regional security capabilities to levels not previously seen in the post-war period. He reconfigured Japan’s defence and foreign policy settings to create a stronger and more autonomous Japan, one less encumbered by its pacifist constitutional restraints. For “small-a” security partners in the region – de facto allies without formal security agreements, such as Australia – his vision of a “more proactive” Japan in regional affairs (in its military and security roles) was both timely and welcome.

But despite Abe’s push for a more normal security role for Japan and his nationalist reputation, Sino-Japanese relations improved under his leadership. Even The Global Times noted Abe’s efforts to continue positive economic, social and cultural cooperation between Japan and China in the face of lingering disputes over the Senkaku/Diaoyu Islands and both countries bolstering their military capabilities. Thus, Abe was successful not only in engaging Japan more effectively in regional security affairs, but also in maintaining a strong economic and relatively untroubled political relationship with Beijing while doing so.

In terms of Japan’s “Free and Open Indo-Pacific” (FOIP) strategy, Suga appears to be taking steps to continue the Abe legacy. This was evident through his commitment to the FOIP demonstrated by his recent visits to Vietnam and Indonesia and meeting with Australian Prime Minister Scott Morrison. In these meetings, Suga emphasised Japan’s continued interest in maintaining regional security and economic development through increased investment areas such as manufacturing and development cooperation.

Indeed, factional support for Suga within his own party, the Liberal Democratic Party (LDP), is premised on the expectation that he will continue Abe’s middle path approach. Within the LDP, continued support for Suga’s leadership will in large part depend on his ability to further build security and economic links with like-minded partners while maintaining relations with China. One notable figure in this picture is LDP Secretary General Toshihiro Nikai, a pro-China policy leader who led Japan’s cooperation-focused China Policy and played a key role in electing Suga.

Although Nikai will continue to guide Suga’s China policy, most security issues between the two countries remain unsolved. Continued engagement on the central pillars of Abe’s legacy such as the FOIP concept and the Quad will make maintaining harmonious relations with Beijing increasingly difficult in future. Suga will need to satisfy more hawkish party views on China, such as those of Defence Minister Kishi Nobuo, and Washington’s expectations of greater burden-sharing under the constraints of Japan’s still mostly pacifist constitution and a severely weakened economy.

Beijing and Canberra’s bilateral problems will further complicate Suga’s attempts to continue Abe’s balancing act and may slow Japanese defence cooperation, even if the Reciprocal Access Agreement is signed next year. Indeed, the fragile state of relations between Canberra and Beijing was laid bare recently after the Chinese embassy in Australia shared a detailed list of 14 grievances against the Morrison government, including the decision to ban Huawei from the rollout of the 5G network and the call for an inquiry into the origins of Covid-19. Moves by Japan to develop its defence relationship with Australia (such as the Reciprocal Access Agreement, which allows increased regional joint military exercises and troop presence in each others’ countries) will make it difficult for Suga to continue Abe’s record of engagement with China both economically and politically. Strong pressure from pro-China LDP factions may cause Japan to drag its feet on some agreements within the pact next year so as to not poison relations with Beijing.

Although the middle-path approach was effective under Abe in building Japanese leadership and engagement in the region while also ensuring a strong economic relationship with China, its largest trade partner, there is some cause for concern over the future viability of this strategy without Abe at the helm. As geopolitical imperatives cause Japan to engage more deeply in regional security projects such as the Quad and more strongly articulate its vision for the Indo-Pacific region, it will become more difficult for Suga to maintain the balancing act which served as the cornerstone of Abe’s foreign policy strategy.

Ultimately, Suga has little choice other than to attempt to successfully walk the middle path as his predecessor did. But rapidly deteriorating relations between Japan’s key regional partners and Beijing, as well as an increasingly fluid and uncertain regional environment, will continue to make this difficult.