Joe Biden and the ghosts of elections past

Faced with a diverse field of candidates and now a major crisis, Democrats go with what they know. 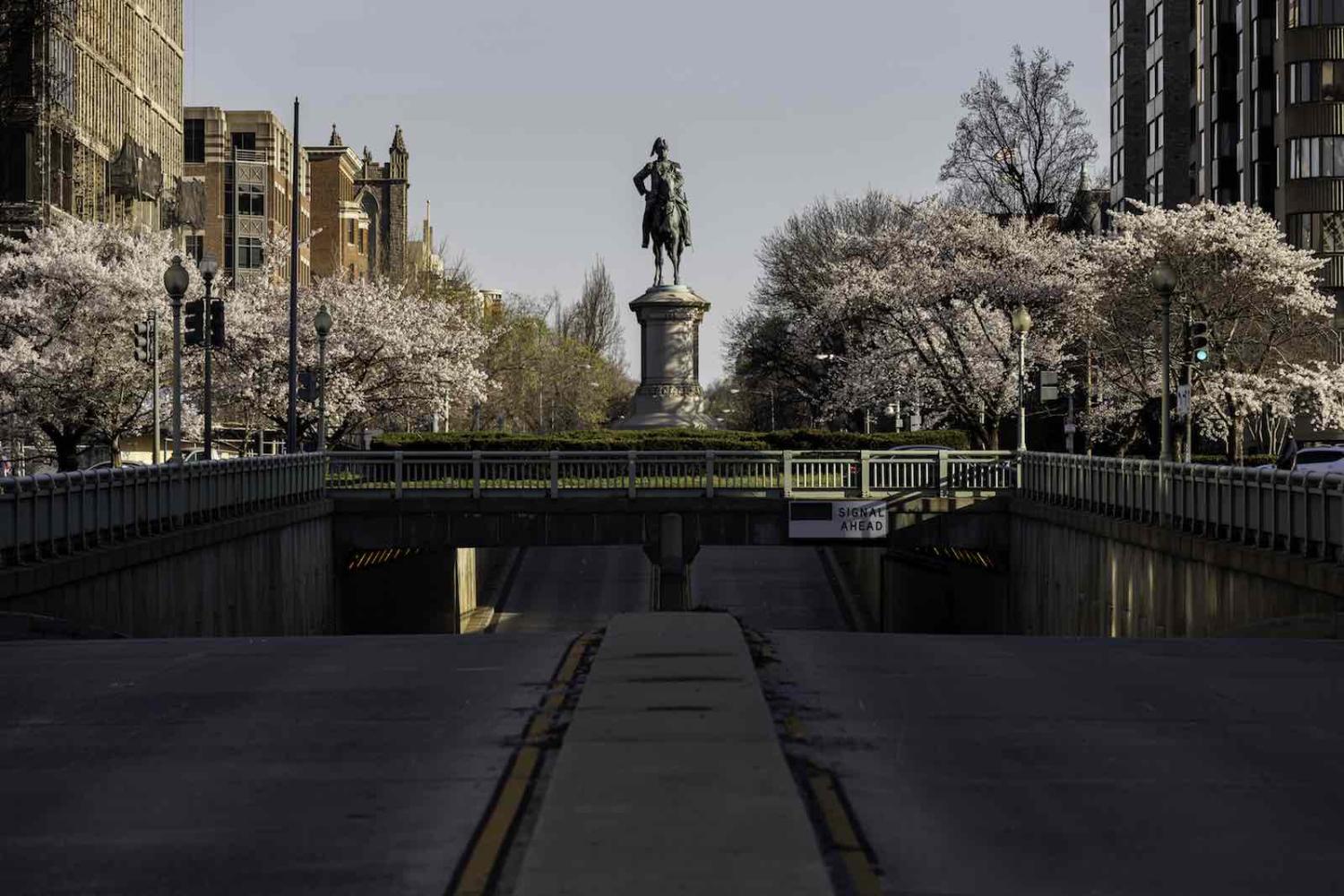 Back in 2008, the Democrats were excited about Senator Barack Obama’s run for US President, but he was also perceived as a newcomer and a change agent. When Senator Joe Biden – who first ran for President in 1988 – agreed to sign on as Obama’s nominee for Vice President, he provided a reassuring dose of institutionalism and political compromise that balanced out the ticket.

Now at the top of the ticket himself, Biden is offering that same set of qualities to Americans in the midst of the coronavirus pandemic, which has quickly come to overshadow any other issue in the race. There are too many unknowns to predict the dynamics of the 2020 general election, but differences between the 2016 and 2020 Democratic primaries suggest the potential for a realignment of parts of the electorate towards the Democratic Party.

Over the past three and a half years, the Democratic Party has been working through the trauma induced by the 2016 election outcome. Some Democrats point to Hillary Clinton’s flawed candidacy as the primary explanation; others blame Senator Bernie Sanders for stoking division within the party. But beyond these differences, there has been a shared sense of unease about how to recover from losing an election to Donald Trump.

In 2016, Sanders’s populist pitch resonated with many voters. At the time, the prospect of a disrupter-in-chief wasn’t particularly threatening. But Americans now have a much better sense of what populism actually looks like.

The Democrats have found their footing in important ways. They won back the House of Representatives in 2018 by focusing on healthcare policy and avoiding ideological debates. The impeachment process was painful for many to watch, but Democratic leadership emerged stronger for having established that they would use the power available to them to hold the President accountable.

However, up until recently, the 2020 Democratic primary process seemed to re-traumatize the party. Presented with the largest and most diverse presidential field ever put forward, anxious voters expressed uncertainty about their capacity to choose the candidate who could best take on the forces that propelled Trump to the presidency in 2016.

But the month of March brought clarity to the race, and the organized wind-down of the Democratic primary began. First, the contest shifted to a two-man race between Sanders and Biden. And then, through a series of closely timed primaries, Democratic voters coalesced around Biden.

After a crowded and messy initial primary contest, the prospect of a likely standard-bearer for the party was enough to provide some relief to Democrats. (In mid-2019 there were 25 active Democratic presidential campaigns.) But of much greater significance was how Biden performed against Sanders, as compared with the 2016 contest between Clinton and Sanders.

In 2016, the results of the Michigan primary persuaded Sanders to stay in the race against Clinton. His win in Michigan was a major upset (although the race was close, and he remained an underdog in terms of the delegate count) and highlighted a potential weakness for Clinton in the general election. Sanders won the white vote in Michigan by 14 percentage points, while African-American Michiganders voted overwhelmingly for Clinton.

Biden’s 2020 presidential campaign was resurrected by his significant win in South Carolina, a state in which African-Americans make up a majority of Democratic voters. South Carolina gave his candidacy momentum, but Biden needed to demonstrate that he could turn out a diverse coalition in order to reassure his party that 2020 would not look like 2016.

Over the past two weeks, the Biden campaign has done exactly that.

On “Super Tuesday” (3 March) Biden won 10 out of 13 state primaries and showed strength among the suburban voters who played a significant role in the Democrats’ 2018 midterm election wins. Further, voter turnout in key states like Virginia exceeded 2016 turnout.

One week later, Biden decisively won the Michigan primary over Sanders (52.9% to 36.4%), where 1.6 million Democratic voters cast ballots, an increase from the 1.2 million who voted in the 2016 primary. Further, Biden won the white vote in Michigan by 6 percentage points. This was a 20 percentage-point swing away from Sanders’s 2016 performance.

Notably, Biden’s wins throughout March have come despite his campaign’s lack of money for paid advertising and a limited ground presence. What explains the shift?

Some element of this is undeniably about Hillary Clinton and sexism in the electorate, but the difference between 2020 and 2016 is likely best explained by the reality of living with Donald Trump as President.

Sanders has not changed his message since 2016. He was a protest candidate in the race against Clinton, and he has remained a protest candidate in 2020 – even when he was leading the pack. In 2016, his populist pitch resonated with many voters. At the time, the prospect of a disrupter-in-chief wasn’t particularly threatening. But Americans now have a much better sense of what populism actually looks like.

One reason why Americans did not rally in 2016 as the French did in 2017 [in favor of the centrist Macron over the populist Le Pen] is that they were more complacent in the face of an illiberal threat they had neither seen before nor recalled from the past.

Given the expanding coronavirus outbreak in the US and the resulting economic fallout, Biden’s establishment credentials may prove to be even more important to a possible Democratic victory than anticipated. But public attention has understandably shifted away from presidential politics. The race is “locked in amber” as the public-health crisis unfolds.

However, when the time comes to understand the 2020 election outcome, the path the Democrats took prior to the onset of the coronavirus pandemic – all to end up back at Biden – will matter.

Previous Article
How people power has flattened the Covid curve in Hong Kong
Next Article
Books for quarantine: Hugh White suggests, plus a time for classics

India’s intolerance is hurting the country

Violent protests against the release of the film Padmaavat have fuelled fears about free speech and religious intolerance.
David Brewster 27 Feb 2019 15:00

<p>Pakistan is learning what theorists call a “stability/instability paradox” in a nuclear standoff runs both ways.</p>
Jonathan Pryke 29 Jan 2021 14:30

The race for the next Pacific Islands Forum Secretary General spurs unprecedented competition and regional friction.