Assange’s case, difficult as it is, unpleasant a character as he can appear, is still a test of Australian principles. 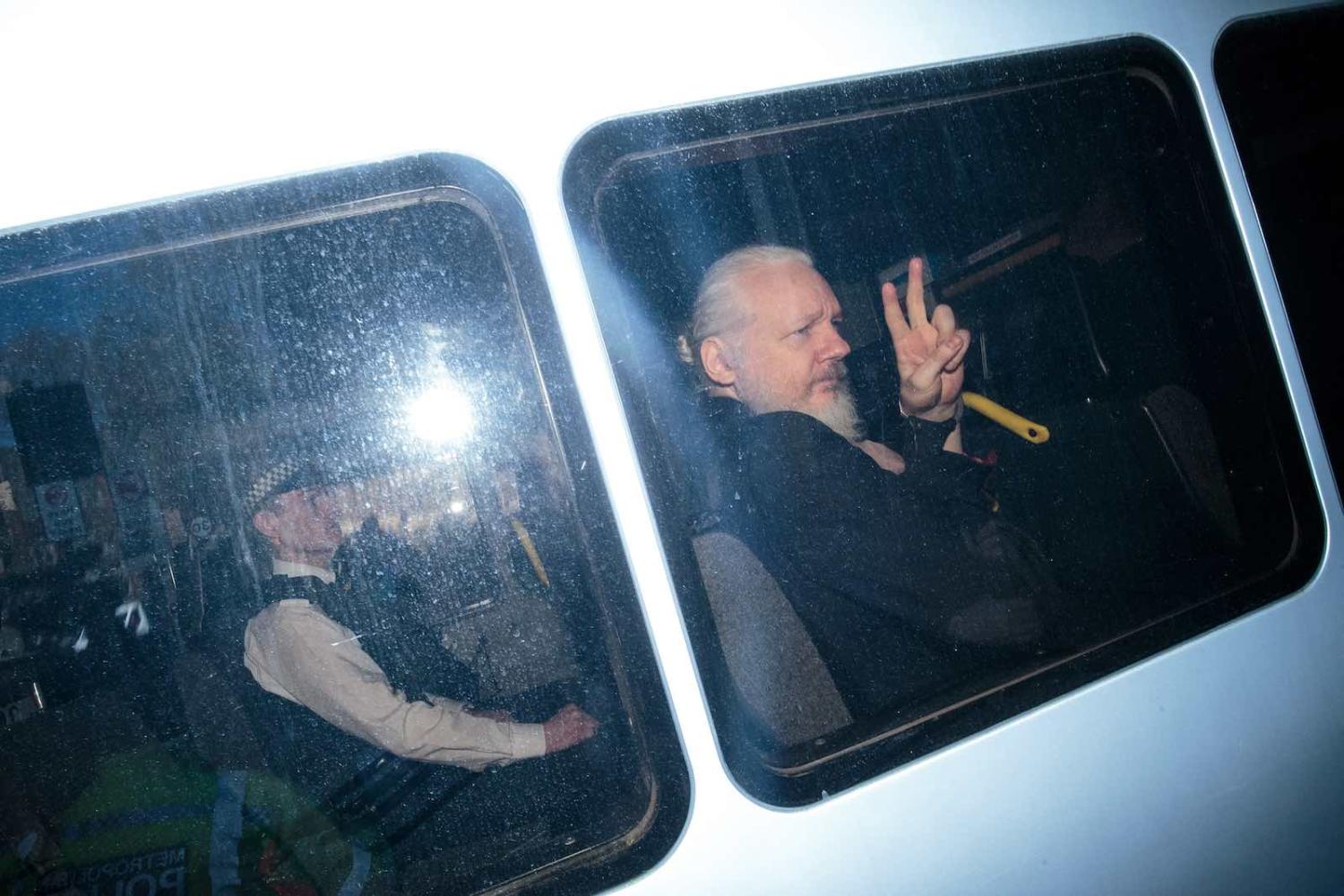 On a cool May afternoon in Canberra seven years ago, then foreign minister Bob Carr was hot with indignation about the case of Julian Assange. The family and supporters of the Wikileaks founder had complained long and loud that Australia was not doing enough to help one of its citizens facing legal strife. Carr was having none of it, boldly declaring no Australian had received more consular support in a comparable time than Assange.

Except, as Carr subsequently admitted in his published diary, “strictly speaking, I don’t know whether this is the case.” He went on:

But it is a broad, healthy truth that I don’t think anyone could disprove. I do it to needle his self-righteousness. Let him go to Sweden and face questioning for sexual assault and rape. He’s no more likely to be extradited by the Americans from there than from the United Kingdom. The British court decision he has fled has nothing to do with Australia and we have no standing in it.

Back then was the beginning of Assange’s self-imposed exile inside the tiny Ecuador embassy in London, which ended overnight when he was carried out to a police van and taken to a local court. He has been charged in the UK with skipping bail. In the US, meanwhile, a long-speculated indictment has also been revealed – a single charge of conspiracy to hack a government computer related to what became known as the Wikileaks cables in 2010, when US diplomatic cables and military logs from Afghanistan and Iraq leaked.

So much has happened in the years Assange has been holed up in the embassy. Assange is an even more divisive figure after dropped investigations, personal fallouts, a failed political tilt, plus the extraordinary ongoing leaks from Wikileaks, loved one moment by Donald Trump, disowned the next.

But regardless of views about the person Bob Carr described as “self-righteousness”, Assange is an Australian citizen whom the government has an obligation to support.

Scott Morrison acknowledged as much on Friday, but said Assange will receive “no special treatment”.

“He’ll be getting the same treatment that any other Australian would get,” the PM explained. “When Australians travel overseas and then find themselves in difficulties with the law, they face the judicial systems of those countries. It doesn’t matter what particular crime it is that they’re alleged to have committed, that’s the way the system works.”

This is not some wayward Aussie tourist who has wound up in the clink after stealing a bar mat during big night out, or the victim of confusion caused by a misplaced passport.

All of which is true, in a jurisdictional sense. Australia cannot judge the charges against him. But Assange’s case is special in a consular sense, and there is no point pretending otherwise. This is not some wayward Aussie tourist who has wound up in the clink after stealing a bar mat during big night out, or the victim of confusion caused by a misplaced passport. Assange’s case is invariably tied up with claims of damage to state secrets and allegations of espionage. It has already cost plenty of hours of official time and energy and in the weeks ahead will involve plenty more.

The delicacies involved must be properly acknowledged. George Brandis, during his time as attorney-general, once scolded Assange to be “man enough” to face questioning in Sweden over sexual assault claims. That’s awkward, given Brandis is now Australia’s High Commissioner to the UK in charge of the diplomatic mission with the job to assist Assange. And that’s before navigating how to respond to an extradition request for an Australian citizen from Australia’s former colonial master by what is now Australia’s closest military ally. Former secretary of state Hillary Clinton has seemingly pre-judged his case, saying following his arrest in London that Assange must “answer for what he has done”.

All prominent consular cases have their own complexity. Australian writer Yang Hengjun has been held without access to a lawyer in China since January, with the government criticised for not doing enough to champion his case. In earlier instances, such as when Australian Rod Rodwell was kidnapped in the Philippines in 2011, officials were absolutely insistent there be no publicity lest it jeopardize efforts to secure his release. The exact opposite approach occurred with the case of Melinda Taylor in 2012, held in Libya while a lawyer with the International Criminal Court, when Bob Carr was especially eager to inject himself into the daily media cycle by flying to Tripoli in a bid to secure her release. (Taylor went on later to join legal efforts in support of Assange.)

For Assange, whatever consular support Australia can provide does depend on him accepting help. Offers of assistance have been rejected in the past. “Special treatment” can mean different things, but it will surely involve significantly more diplomatic time and effort than a run-of-the-mill consular matter.

Carr boasted in his diary that his line on Assange “delineated” the government’s position. If Morrison sought to do the same with his remark, to essentially wash the government’s hands of this case, that is a mistake. Assange’s case, difficult as it is, and unpleasant a character as he can appear, is still a test of Australian principles. The PM loves to invoke the fair go and the history of Australians supporting one another. That much, at minimum, is also needed here.

Previous Article
‘No thoughts about apologising’: Indonesia and the 1965­–66 killings
Next Article
The souring mood towards Beijing from Berlin

Pakistani Prime Minister Imran Kahn slammed the IMF during his election campaign and then sought a bailout - why?
Cherry Hitkari 21 Jul 2022 15:00

The new president might talk up China ties, but relations with the United States appear to be on the mend.
30 Sep 2017 16:57