Kabul has fallen and so have we

Defeat in Afghanistan is not only a military one, but of the commitment professed by the “international community”. 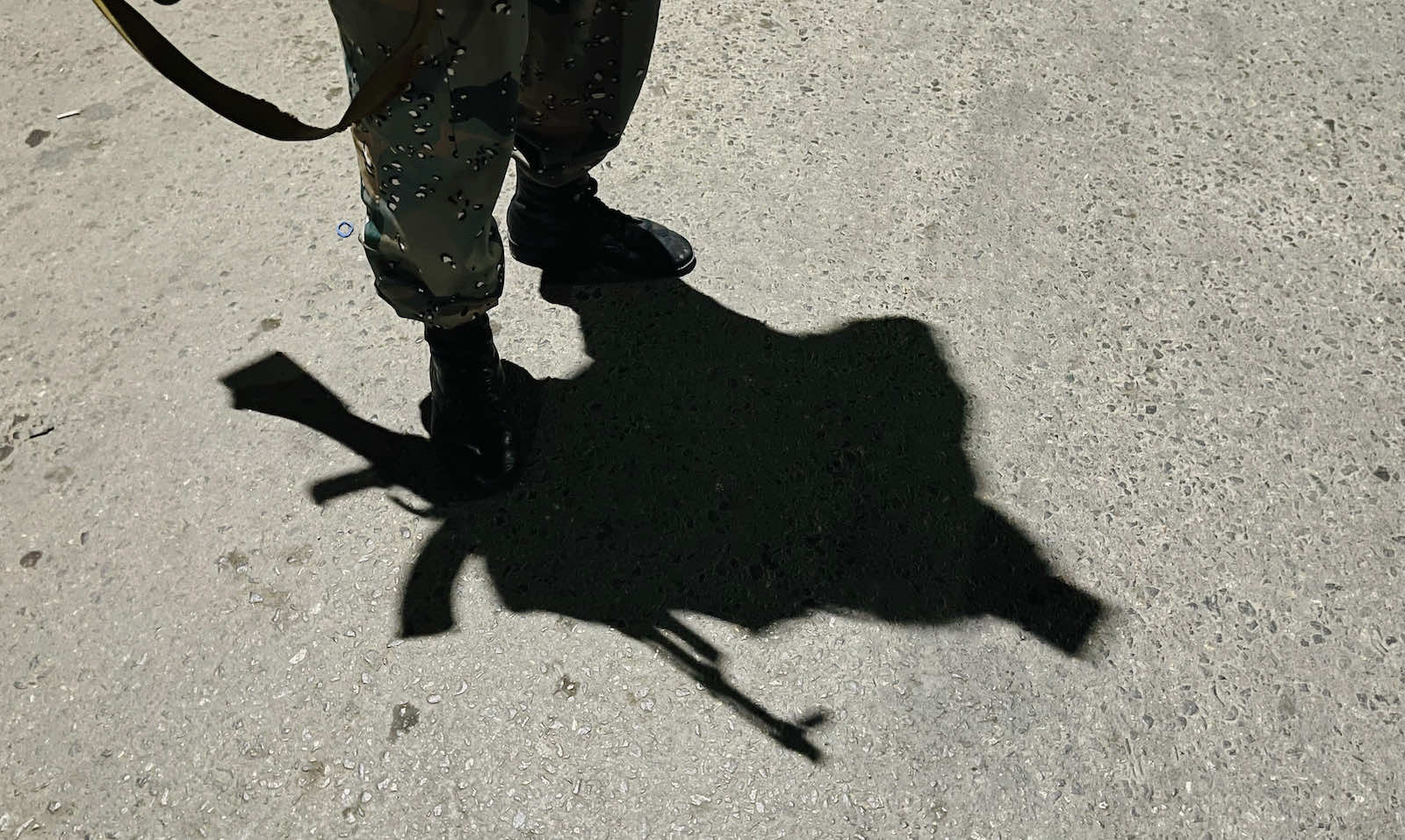 In September of 1996, I along with a group of journalists based in New Delhi, followed the Taliban into Kabul. It was a cold day all round. There were munitions piled high on the side of roads, bloated bodies and destroyed buildings. The corpse of President Mohammad Najibullah had just been cut down from a post in the city’s main square and the whole universe appeared to be crying at the senseless slaughter that had engulfed this slaty grey landscape.

But it wasn’t the signs of violence that I remember most. Rather the image that stays with me is that of spools of tapes from cassettes flying like banners, festoons even, on trees that were bereft of leaves. A foreboding sight, a sight that told you of what was to come. Of a regime that hated music. A regime that destroyed anything that gave you joy. A regime that would help those who would inflict one of the worst atrocities in the heart of the world’s financial centre.

Australia’s commitment to its Afghan allies has followed the trajectory of its dealings with similar allies in the past.

Later that evening, travelling with freelance journalist and photographer John Zubrzycki, I would be fortunate to meet a brave Afghan woman, who had worked for the United Nations as a translator, who feared not only for her life, but for her family and her entire gender.

She was an obvious target, she said, but she was more worried about the next generation of female children and what the Taliban had in store for them. She had taken a great risk speaking out and was almost certain she would not survive the week. As it happened, she and her family managed to escape to a refugee camp in neighbouring Pakistan from where three years later she made her way to Canada.

And yet for the past two decades there have been changes. Civil institutions began to take root, universities and schools did what they were meant to do. Libraries remained open and there was some hope on the horizon.

We have abandoned the Afghan people, yet again. Australia’s commitment to its Afghan allies has followed the trajectory of its dealings with similar allies in the past. Whether the so-called “fuzzy-wuzzy” angels of Papua New Guinea or South Vietnamese allies following the fall of Saigon, Australians really don’t have a good record of looking out for those that helped us in conflict zones around the globe. German and British ambassadors stayed on in Kabul almost to the end to sign visas for their local staff, whereas the Australian embassy packed up months ago, leading to complaints about roadblocks for people trying to flee the coming danger.

Kabul has fallen and so have we. For this is not just about Afghanistan, it’s about us, the oft-invoked “international community”. It’s about how Australia – and the West ­– will be perceived. Untrustworthy, unreliable, disloyal. It must surely carry a message, a predilection to not follow through that which was promised, a defeat not only militarily but of professed values.

Change, it is said, is inevitable. For Afghanistan the more things change, the more it remains the same.