Kim is dead? Hang on, many South Koreans don’t trust their own press

A legacy of beat-ups and cover-ups, plus lingering authoritarian vestiges, make for little faith in local reporters. 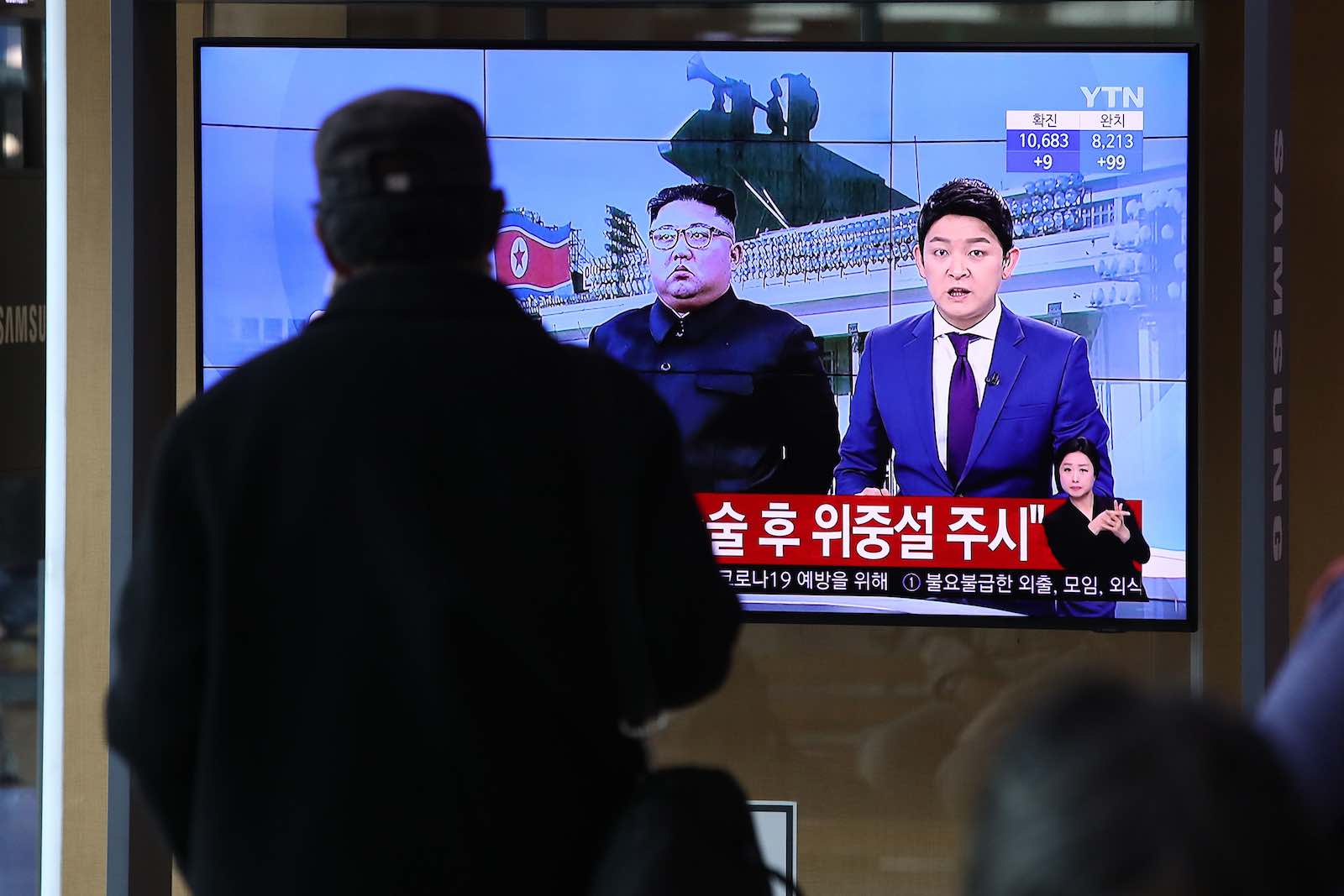 Kim Jong-un may well be dead, but North Korea experts will be the first to tell you how little we know and how important it is not to speculate. Yet South Korean media spent last week doing just that. It appears more evidence that although the people of North Korea are pinned by the grip of state-controlled propaganda, across the border, South Korea is in the midst of a media crisis – its biggest players are unreliable due to a combination of journalistic sloppiness and corruption that stems from the nation’s history of authoritarian rule.

After Kim’s absence on 15 April from his late grandfather Kim Il-sung’s birthday ceremony, Daily NK quoted one anonymous source who said he was recovering from heart surgery. CNN cited the report, adding that US intelligence suggested Kim was “in grave danger”.

The CNN story was picked-up by every major newspaper and cable news network in South Korea, but South Korean news organizations should know better than anyone how unreliable these reports can be. Kim Jong-un’s father Kim Jong-il disappeared for nine months after suffering a stroke in 2008, and Kim Jong-un himself disappeared for six weeks in 2014. Last week ended with Kim Jong-un reported dead after a pre-written article was accidentally published and then deleted.

Despite South Korea being ranked as boasting Asia’s most free press, one survey found public trust in its traditional media fell from 60% to 42% from 2014 to 2019.

Missteps like these help explain why, despite South Korea being ranked as boasting Asia’s most free press, one survey found public trust in its traditional media fell from 60% to 42% from 2014 to 2019. But laziness and carelessness are not the only problems. So why do South Koreans have such low levels of trust in domestic news?

“The reasons are clear,” the Korea Press Foundation said in a 2019 report, noting that only 21% of respondents feel the media adequately covers powerful entities. One leading newsroom, it added, “decided not to print a report about misconduct of a large corporation, leading to protests by young reporters”.

The public share such concerns. The survey of attitudes towards the press also found that when forming an opinion of a company, respondents said journalists were the least credible sources of information. By way of example, in the recent book Samsung Rising, Geoffrey Cain writes about how the JoongAng Ilbo daily newspaper was founded by Samsung in 1965 to give the company “a way of defending itself against political attack”. Samsung and the paper separated in 1999 but, Cain said via email, “Samsung still looms large in the day-to-day coverage of the company. It’s common to find friendly Samsung stories in the JoongAng newspapers.”

Finally in 1987, Roh Tae-woo promised to abolish the Basic Press Law in what became his famous 29 June declaration. Five years later, in 1992, the number of daily papers in the country had risen from 32 to 177, and the number of weeklies rose from 201 to 1,561. This was followed by coverage and opinion polls on previously taboo subjects. But the shadow of authoritarianism lingers.

“Excessive political intervention by the media is a truly South Korean phenomenon,” senior Hankyoreh reporter Han-Yang Sung wrote in November. Sung, who was also one of the paper’s founders, said news broadcasters have been repeatedly forced to take each new ruling party’s side, and while they managed to gain some public trust during the presidencies of Kim Dae-jung and Roh Moo-hyun, this was “squandered” during the years of Lee Myung-bak and Park Geun-hye. “It seems hopeless now,” he said, noting that the internet, social media and YouTube are “leading the South Korean media to ruin”. The problem is so bad, Sung added, that when prosecutors began their probe into Moon Jae-in’s Justice Minister Cho Kuk, protesters held signs targeting not just conservative anti-Moon outlets but all journalists.

This is a problem because the lack of trust in media can be dangerous. Consider the country’s coronavirus coverage. KyungChon Yun, a member of the infection control committee at the Korea Centers for Disease Control and Prevention (KCDC), described foreign coverage of Korea’s response to the pandemic as “objective and accurate”. But he was less charitable about South Korean media.

The problem is that from the very beginning some domestic media outlets have been pouring out articles that promote public dissatisfaction and distrust regarding the government’s response to the epidemic.

Now only 48.3% of South Koreans trust local media coverage of the pandemic. Moon has hasn’t helped the nation’s problems with press freedom. Meanwhile, the National Security Law, which lets the government censor pro-North Korean or communist content, the interpretation of which was broadened under Lee Myung-bak, remains in place.

Thankfully, a number of very good alternative news sources are already in place. And at least now, when we see Korean outlets doing hasty pick-ups, they’re from CNN rather than sites reporting the discovery of an alien graveyard. 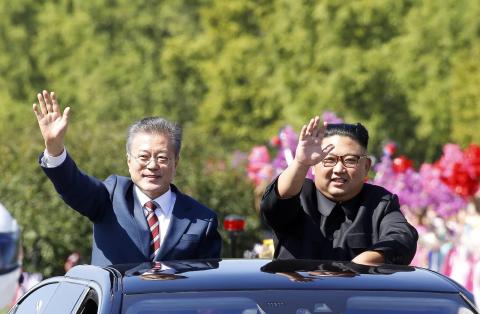