As the Pacific cyclone season looms, Australia should look to those already stepping up ­– the Pacific diaspora. 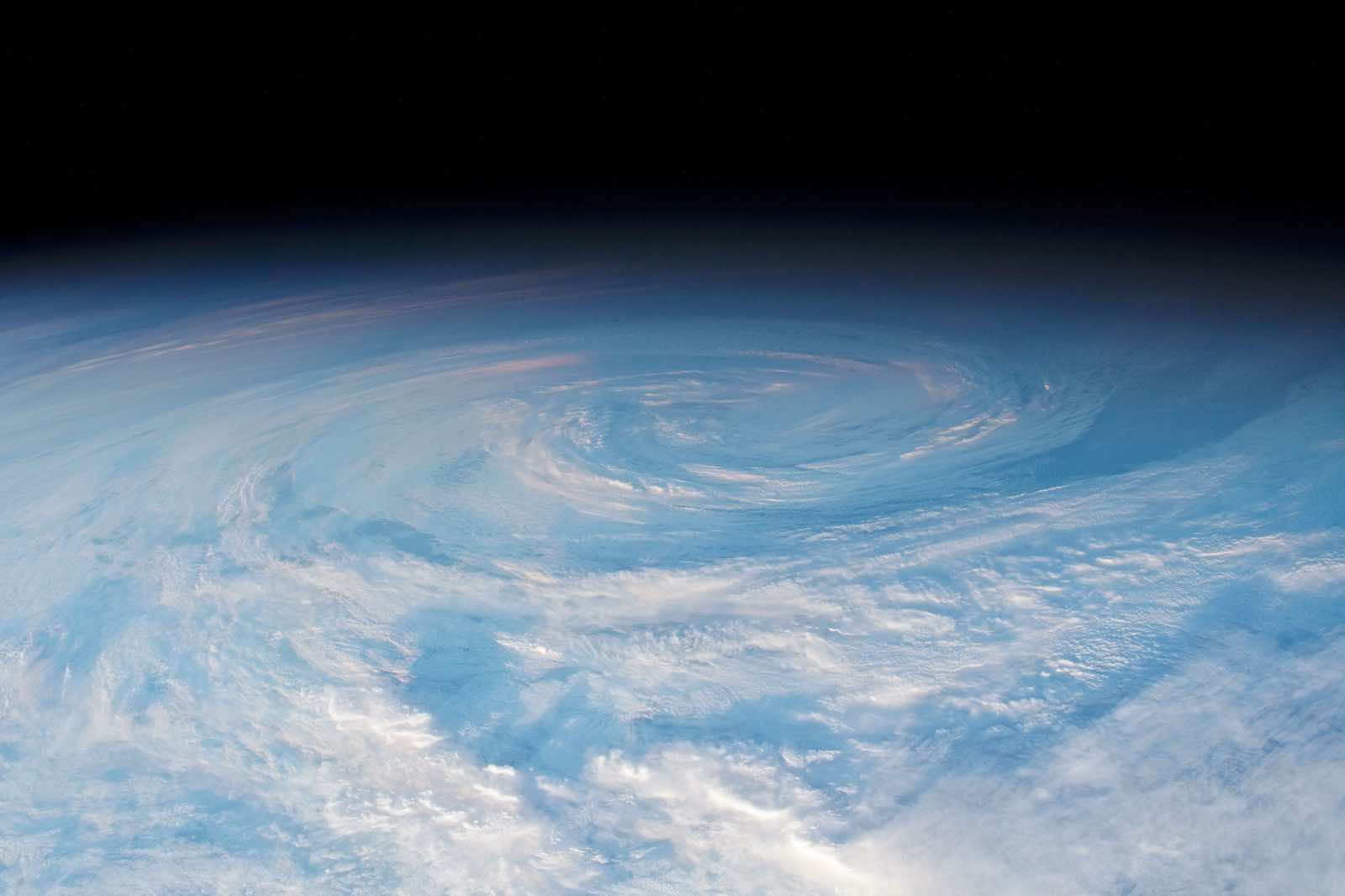 “Category 5 strength cyclones have occurred in some years with similar conditions leading into the 2019/20 season,” New Zealand’s National Institute of Water and Atmospheric Research recently reported. “Therefore, all communities should remain alert and well-prepared for severe events.”

This neutral language cannot capture what the threat of a Category 5 cyclone means to Pacific Islanders, and to their families and communities living abroad in countries such as Australia.

The cyclone season is upon the Pacific again, and new research into the unseen humanitarianism of the Pacific diaspora offers both insight and an opportunity for the Australian government to step up their support of Pacific Island countries as they cope with this danger.

One answer lies in supporting Pacific communities in Australia. According to the 2016 Census, Australia hosts more than 200,000 Pacific people of different Pacific ancestries. The research shows just how much Pacific diasporas are connected culturally and emotionally to their island homes. After a disaster, they don't just take care of their families. They send cash, supply relief materials, manage volunteer networks, share information, and provide many other forms of support that extend far beyond their kin.

Cyclone season is here once more, bringing fear and uncertainty to the people of the Pacific Islands.

The research report Crossing the Divide, published by the Centre for Humanitarian Leadership, captures the voices, actions, and motivations of people within these communities who act as “diasporic humanitarians”, and recommends that the Australian government appoint a national coordinator to assist and facilitate these kinds of responses.

It also highlights that a sense of solidarity drives Pacific diaspora communities to extend their helping hand beyond their countries of origin during the disaster seasons. They understand each other’s cultures and hardships, and work together to support the survival of many different groups and islands affected.

With strong connections back to their island homes, the diaspora can offer local knowledge and tap into social networks in a way that is particularly powerful during disaster relief and recovery.

The key recommendation from the report is to start by listening to members of the diaspora within Australia. As one person from an islander community in Australia told the researchers:

When cyclone Winston happened, one of my second cousin's house was blown away. The first thing we did, the Narayanan family here, was to collect money amongst us and sent it to him. He got everything and got his house built within, maybe, less than a month. That was the immediate help he needed.

Listening is precisely what the Minister for International Development and the Pacific, Alex Hawke, said he was in Vanuatu to do in August of this year, as pressure mounted on the Australian government to face up to the existential threat of climate change to Pacific Island countries.

But whether or not his government had truly heard the concerns of Pacific Islanders was at the heart of a political backlash only ten days later at the Pacific Islands Forum. The event concluded in controversy, without a binding commitment from Australia to limit temperature rises to no more than 1.5°C above pre-industrial levels.

These conversations will continue to play out on a geopolitical stage. Political relationships may shift, and tensions will ebb and flow. While that happens, this report outlines meaningful and practical actions the Australian government can commit to right now.

Some of these are as simple as supporting diaspora volunteers with transport and accommodation, sharing lists of legitimate local organisations, and helping to document responses so that diaspora groups can learn from each other.

The voices of the Pacific diaspora inside Australia is an important – and up until now, largely ignored – resource the government could use, if they are serious about aiding the region as climate change threatens to produce more severe weather events, more frequently.

Cyclone season is here once more, bringing fear and uncertainty to the people of the Pacific Islands. If the Morrison government wants to back up its claim to “step up” in the Pacific, it could start by looking to the Australians who already are: the communities of the Pacific diaspora.

Show Comments
Previous Article
In search of clarity on Hong Kong’s future
Next Article
What 1989 unleashed, and what it didn’t