Knowledge is power: A small investment for a big return

Australia should see that training rights advocates across the region can be an effective means to bolster democracy. 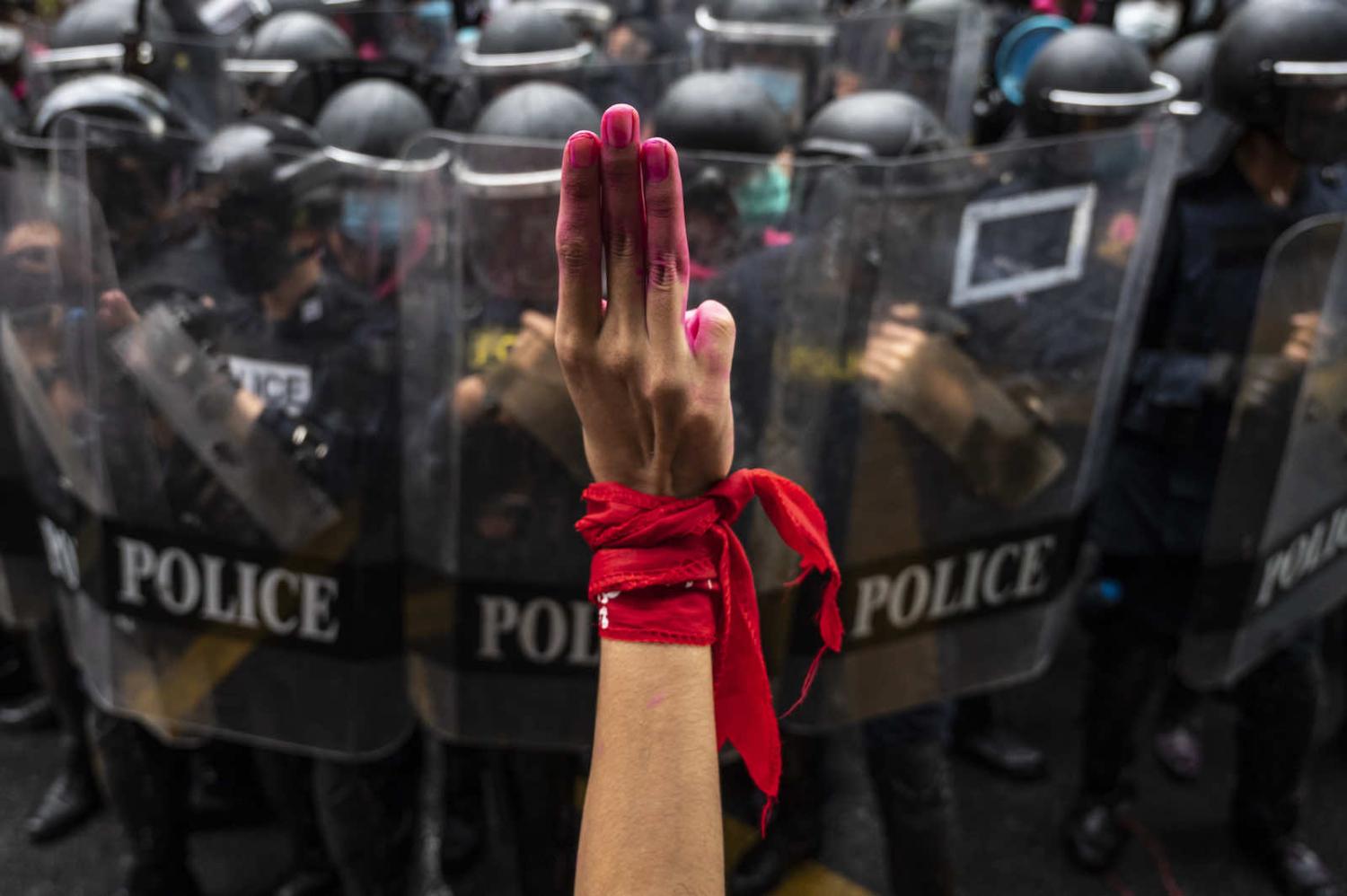 Amid regular expressions of concern about the growing influence of autocratic nations in Asia and strategic competition in the Pacific, Australia should look at investing more in democracy and human rights initiatives. The best way to bolster democratic systems is to provide more support to the organisations and individuals in the region dedicated to defending human rights. Models are already in place that Australia can strengthen – low-cost, high-impact training programs that aim to provide extra skills for rights advocates to engage governments and hold them accountable.

For the past nine months or so, as part of my current role, I have been interviewing alumni and trainers of an Australian NGO called the Diplomacy Training Program (DTP), housed at the University of New South Wales. The program was established 30 years ago by José Ramos-Horta, Nobel Peace Laureate and President of Timor-Leste, as a practical way to support people challenging injustice via a “peoples’ diplomacy”.

I have interviewed alumni and trainers from Fiji, PNG, Malaysia, Singapore, Indonesia, Myanmar, the Philippines and Bangladesh. They have shared how DTP training has helped them to build strong advocacy movements and I have been astounded by the high impact of this small NGO.

The people I have interviewed include community advocates exposing corruption in “land-grabbing” and forest destruction in Malaysia, individuals in Papua New Guinea resisting Chinese-backed mining developments, and lawyers working to protest fast-diminishing rights in Myanmar. The trainers I have interviewed include academics, UN representatives and experienced advocates, all of whom have donated their time to work with DTP.

Gebril Atong from a village in Sarawak, Malaysia told me that DTP equipped him the tools and confidence to take Malaysian timber companies to court, where the case is ongoing. Advocates in Malaysia have won significant legal recognition for Indigenous peoples rights – including communally held land rights. Tevita Naikasowalu in Fiji is working with communities to stop black sand mining that threatens livelihoods and communities in Ba. He said that the formation of the Pacific Human Rights Defenders Network (PHRDN) was a direct outcome of DTP’s programs.

Melinda Tun, an Australian lawyer of Burmese background, told me how her participation in a DTP human rights training program for the Burmese diaspora community in 2007 helped solidify community members in Australia to then lobby Australian politicians to support the human rights and democracy movement in Burma. She is now on the Steering Committee of DTP’s new Myanmar Diaspora Human Rights Program, a response to the 2021 coup.

Trainers told me of the benefits of shared experience in a “region is full of repressive regimes” where knowledge is of paramount importance as the foundation resistance.

Australia perhaps can’t compete with China on infrastructure spending, but it faces less competition in investing in the infrastructure and training of democracy.

Many of Australia’s neighbours in Asia are now experiencing an authoritarian upsurge, while in the Pacific there is a contest of influence and ideas. Australia perhaps can’t compete with China on infrastructure spending, but it faces less competition in investing in the infrastructure and training of democracy, the vibrant movements defending democracy, supporting women’s equality, challenging corruption, promoting sustainable development and protection of the environment.

Australia understands the value of strategic foreign policy investment in education. In 2020–21, the Department of Foreign Affairs and Trade administered scholarships worth $185.6 million, and that investment increased to $200 million in the most recent financial year. In comparison to the type of massive expenditure associated with military equipment or even larger aid programs, this is an investment that could see extraordinary returns. Australia needs to increase its spending on training programs that foster the power of democratic ideas.

Yuyun Wahyuningrum, a DTP alumni and now a DTP trainer, was recently reappointed as Indonesia’s representative on the ASEAN Intergovernmental Commission on Human Rights. Wahyuningrum has credited the training for the resilience shown across the region to date in the face of human rights abuses and violence. But this capacity to cope and resist challenges cannot be assumed. Investing in human rights defenders and their movements, in the passionate, smart and committed individuals that drive them, offers a smart low-cost strategy to strengthening democracy.

For Australia, this is a small investment that it should encourage other “like-minded” countries to also make.

As a researcher and human rights defender who was born in Bangladesh and now calls Australia home, it has been instructive for me to learn more about the little-known work of DTP and to hear testaments to the value of its work. I am sure that there are others out there, planting the seeds and helping to grow the movements that make democracies resilient.

Previous Article
Competing with China in the Pacific will backfire
Next Article
Economic diplomacy: New Labor ministers are facing up to old issues

Any countdown could depend on what Beijing is willing to tolerate.
Eduard Lazarus 1 Sep 2022 09:00

Should Macron win, you won't need to be a supporter of Le Pen's to believe that French democracy will be worse off.