Negotiators look back at a landmark agreement and the climate of exhaustion that ensued. 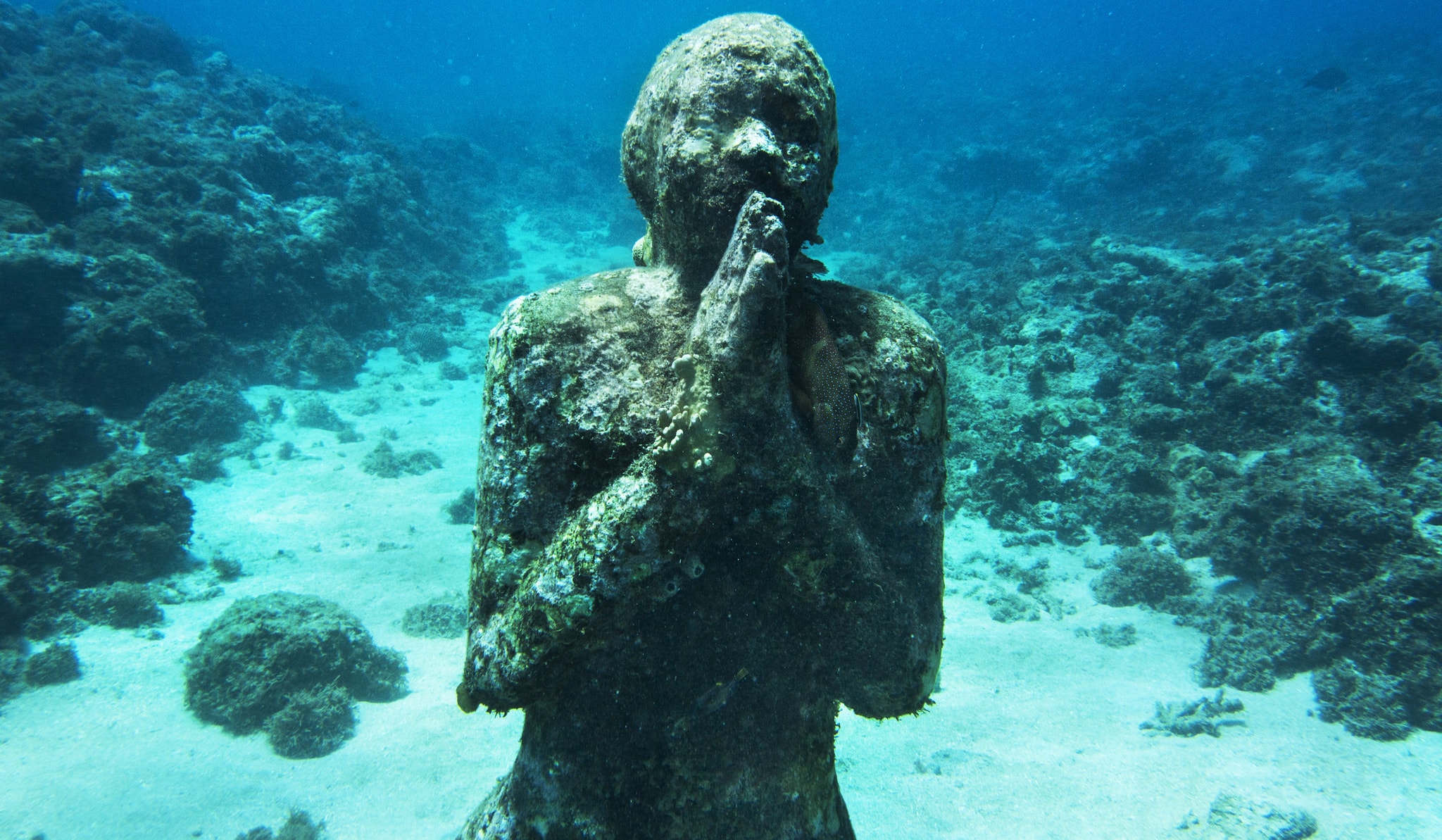 He was hailed as the ‘hero’ of the Kyoto climate talks 20 years ago, but the diplomat who oversaw negotiations for the world’s first legally binding emission cuts had some remarkably simple approaches to success.

The first was to cut back on time. Raul Estrada Oyuela reduced the length of the conference in Japan’s old capital, convinced that the more time delegates had to debate the issues, the more likely they would go around in circles without making a decision.

His second approach was more personal. He went for a rest on the final night and left it to the representatives of the 161 countries to wrestle with their red lines.

‘To negotiate - and much more - to conduct the negotiation, you have to be very relaxed and awake,’ he tells me in an interview to mark the 20th anniversary of the Kyoto Protocol. ‘I went to my hotel, just in front of the conference building, and I had dinner with my wife, and I slept for three hours while the delegates were fighting about the points.’

‘Then I returned fresh, and they were tired.’

It was, as another official from the time recalls, ‘a real sense of negotiation by exhaustion’.

The Kyoto Protocol was a true landmark agreement, the first when developed countries committed to tangible reductions in their greenhouse gas output. But looking back, the problems that have since beset international climate negotiations were evident then. Remembering the lessons learned two decades ago might help negotiators in the present era, still grappling with an effective international response to global warming.

When Estrada, the committee chairman, finally announced on 11 December 1997 that the Kyoto Protocol would pass ‘by unanimity’, the hall erupted into celebrations. Since that joyous moment, the protocol has been savaged by critics who say its targets were too weak and the developing countries should have been given specific goals. The treaty suffered big blows when the US subsequently refused to ratify the deal and Canada pulled out as it became clear it was about to breach its target. Australia declined to proceed with ratification, citing the lack of broad participation, until Kevin Rudd came to power.

But negotiators and observers from the time argue the talks in Kyoto delivered the best arrangements possible at that moment, and the deal set up the accountability architecture for future pacts, including the 2015 Paris Agreement.

‘Kyoto was a very important political signal,’ says Michael Zammit Cutajar, the former executive secretary of the UN climate secretariat. ‘Unfortunately, it didn’t have its full force because the US didn’t join in … That rejection coloured everything that followed.’

Kyoto was also a lesson in persistence. It was close to midnight at the end of the 10th day of negotiations when scores of impatient delegates mobbed the clerks at the Kyoto International Conference Centre, eager to see the proposed final text.

‘People were crowding in like it was a rugby pitch trying to grab hold of this paper,’ says Joanna Depledge, then with the UN climate secretariat. ‘And then this silence fell in the room as everybody had the paper and they were reading through it, trying to see what the differences were, what the implications were. People got out their great big brick mobile phones and started ringing capitals, asking “can we accept this, can we not accept this?”’

In the hours that followed, a few lingering disputes – including a difficult one regarding emissions trading – had to be resolved. The US, which would be required to cut emissions by seven per cent in the five years to 2012 compared with 1990 levels, insisted on countries being allowed to trade emission allowances to enjoy greater flexibility to meet binding commitments. Developing nations such as India, however, saw this as the industrialised countries evading their historical responsibilities for emitting most of the heat-trapping gases.

‘The negotiations had to be suspended in the middle of the night while key players met in a small room and in the corridors to find a formulation that would work for all sides,’ says Richard Kinley, who ran the secretariat team in support of the Kyoto negotiations. ‘The irony was that the US then pulled out and the European Union, which had not supported emissions trading, became the biggest proponents of the concept.’

Australia secured generous conditions in the negotiations. While the EU pledged to cut emissions by eight per cent and Canada and Japan by six per cent, Australia was allowed to actually increase its output by eight per cent against 1990 levels. The Howard government of the time also insisted on credit for pre-existing efforts to stop land clearing.

Kyoto endured as a symbol of climate action. But Kinley concedes that the implementation fell short of what the globe needed: ‘Unfortunately, the world is not yet taking adequate action to address climate change.’

Still, the final compliance figures may surprise the Kyoto doubters.

Of the 36 countries that fully participated in the agreement, only nine emitted higher levels of greenhouse gases than their first-round targets. Even those countries still felt compelled to resort to what are described in a recent study as ‘flexibility mechanisms’ - buying offshore carbon units, for instance, to achieve full compliance. This points to the potential for a deal to shame countries into some action at least, even if enforcement has consistently proved a stumbling block.

Sir Robert Watson, chair of the Intergovernmental Panel on Climate Change from 1997 to 2002, is convinced of the value of Kyoto-style firm targets, but concerned about the ‘soft’ targets set by the subsequent Paris accord. He warns that the world is on track to miss the Paris goal of limiting temperature rise to 2 degrees above pre-industrial levels (with an aspirational aim of 1.5 degrees).

But again, there are no effective enforcement mechanisms.

Which might explain why, 20 years later, climate negotiators are still exhausted.