South Korea and Australia share many traits but differ in one important respect – their responses to a rising China. 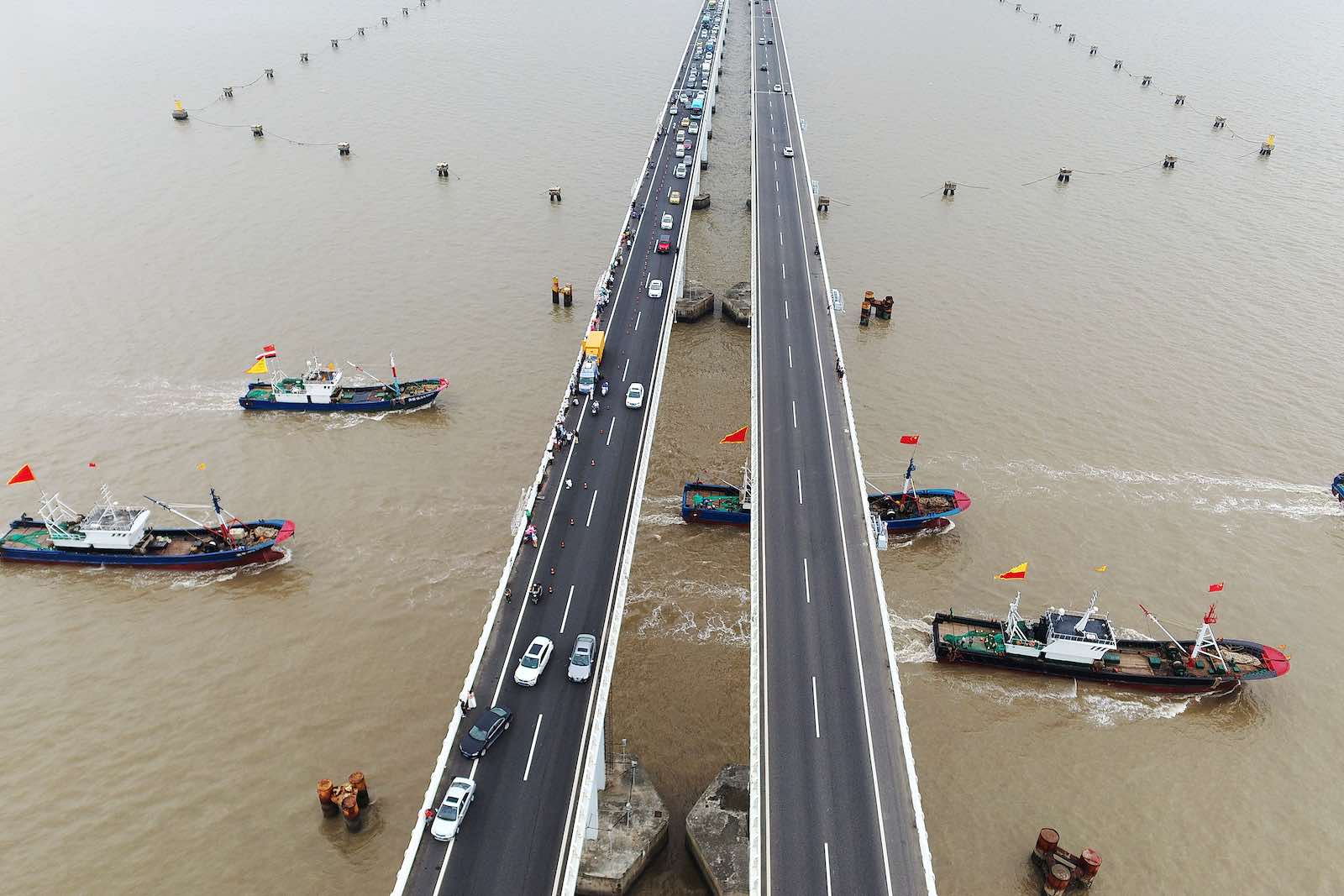 Australia and the Republic of Korea (ROK or South Korea) stand as critical security partners with the United States, and have supported the open, rules-based international order for well over half a century. Both have shed blood in this mission, standing with the US in every war since the Korean war (1950–53). The two countries are prominent liberal democracies in Asia, and are important “middle powers” that punch above their weight in world affairs. Whether this is on development assistance in the case of South Korea or the global war on terror in the case of Australia, both countries have contributed to the public goods of the international system as global citizens. Koreans and Australians also share a love for sports, with each having hosted fabulous Olympic Games in Seoul, Pyeongchang, Sydney and Melbourne.

The two US allies share a primary economic partner in China. China surpassed the US as both economies’ top trading partner in 2004. While the foreign direct investment picture is more favourable to the US, there is no denying that China casts a long economic shadow over both countries.

In a new era of US-China strategic competition, there is emerging a set of binary-choice policy issues where the “hedge space” for US allies has diminished considerably.

Moreover, Beijing has been willing to exercise its influence by weaponising trade interdependence. For example with South Korea, China imposed draconian trade sanctions against private companies over Seoul’s decision to allow the emplacement of a US missile defense battery in Seongju in 2016. And in the case of Australia, Beijing imposed 80% tariffs on Australian wheat and a ban on beef imports after Canberra called for an independent investigation into the origins of the Covid-19 virus in China.

One might expect countries that share similar interest, alliances and threats to behave similarly with regard to China, but that is far from the case. While Australia has pushed back on Chinese initiatives, South Korea has been much more accommodating of Beijing’s wishes.

These differences have become even more apparent in an era of “binary choices”. That is, in a new era of US-China strategic competition, there is emerging a set of binary-choice policy issues where the “hedge space” for US allies has diminished considerably. Washington and Beijing are increasingly forcing partners to take one side against the wishes of the other.

South Korea and Australia each have a list of ten binary issues in the last seven years upon which the US and China held opposite positions. In the former case, Seoul has effectively chosen to take China’s side on eight of these. In Australia’s case, it has sided with the United States on eight of the ten issues.

LINKING AND DELINKING FROM THE UNITED STATES

For example, in contrast to Seoul, Canberra has offered full-throated support for the US Free and Open Indo-Pacific strategy, and has opposed China’s militarisation of islands in the South China Sea. When the Trump administration called for decoupling next-generation wireless networks from China, Australia acted first (even before the US) to exclude Chinese company Huawei from its 5G network, due to potential future security vulnerabilities rendered by Chinese government interference. Meanwhile, the government of President Moon Jae-in tried its best to maintain arms-length distance from the issue, only saying that one of its carrier’s decisions to stick with Huawei technology and components was a private sector matter.

Australia joined the US, UK and Canada in opposing and harshly criticising Beijing’s clamp down on political freedoms in Hong Kong as a violation of its international commitments. South Korea, however, remained conspicuously silent such that China’s ambassador in Seoul, Xing Haiming, scoffed at press questions that Seoul might speak up, expressing confidence that Seoul would “understand” Beijing’s position once they are briefed on it.

Of course, Seoul’s rejections of US entreaties do not spell disaster for the alliance. Allies often disagree, and the Moon government is not abandoning the alliance. Prime Minister Scott Morrison’s get-tough policies have come under considerable fire from the likes of former prime minister Kevin Rudd for unnecessarily entrapping Australia in a no-win position amid Sino-American strategic competition. But Canberra’s tough line has generally bipartisan support and stops well short of a containment policy against China.

The point of highlighting the disparate responses to China is not to champion Australia as a faithful ally or to denigrate South Korea unless it blindly follows its United States ally. On the contrary, Canberra’s decisions to side with Washington on eight out of ten binary choices was based on a sovereign and independent calculation of its national interests, as many Australian friends have reminded me. And Seoul’s decision to side with China on eight of ten binary choices was similarly based on the government’s calculation of what it believes is best for Korea.

The difference is in the extent to which these government positions truly represent the broader public policy consensus in each country. Canberra’s does for the most part, while Seoul’s, to be blunt, does not.

Canberra’s leaning towards its patron ally appears to reflect a growing consensus within the country about China. The new Pew Survey released in October 2020 shows 81% of Australians having an unfavorable view of China and 79% having no confidence that Xi Jinping would “do the right thing regarding world affairs”. The latter represents a change of 25 points compared with the previous year. All of this reflects a willingness to push back against China under various banners such as Morrison’s “regaining economic sovereignty” or the reshoring initiative.

By contrast, the South Korean government appears out of step with public attitudes. In the new CSIS survey released in October 2020, “Mapping the Future of US-China Policy,” that polled policy experts and the general public, only 4% of Koreans replied that the country should prioritise cooperation with China over the United States, and only 17% of respondents advocated “neutrality” between its neighbour and its patron ally. In addition, the Pew numbers track closely with the get-tough consensus in Australia – 83% of South Korean respondents had little or no confidence that Chine President Xi Jinping would do the right thing regarding world affairs, which represented a nine-point increase over the previous year and was a higher percentage than that in Australia or the United States. Only 24% of Koreans had a “favourable” or “somewhat favourable” view of China.

Moreover, in the CSIS survey, South Korea fell into the general consensus of other allies and partners calling for a tougher line against China’s growing assertiveness. On Huawei, for example, 76% of economic and national security experts in Korea favored blocking Huawei from the country’s 5G network. And on Covid-19, more South Koreans (79%) than Australians (73%) believe that China has done a bad job handing the pandemic.

Canberra’s policies seem to represent this public consensus, given its public calls for fact-finding into the origins of the virus in China. In South Korea, however, the gap between the public’s thinking and that of the Moon government remains unusually wide.

Show 1 Comments
Previous Article
Biden’s comfortable style of diplomacy will be welcome for Japan
Next Article
America’s divisions are real, and not going away