The new PM may see global affairs as welcome theatre to demonstrate leadership and distract from domestic pressure. 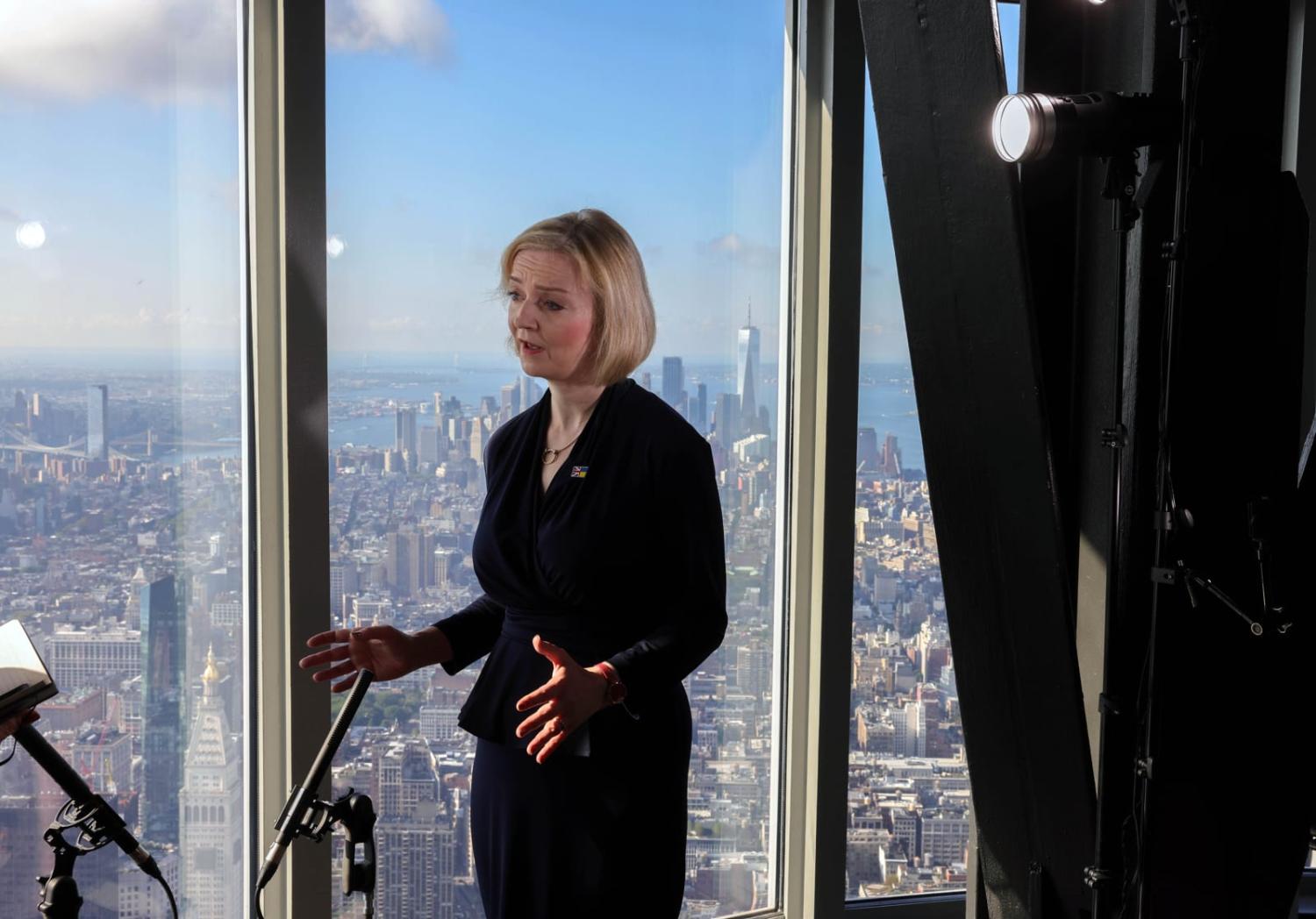 Few UK leaders have faced a first month in power quite like Prime Minister Liz Truss.

Any chance of a new leader “bounce” fuelled by the announcement of her £150 billion energy crisis package were immediately ended by the death of the Queen later that day. And once political business resumed, the mini-budget from her Chancellor of the Exchequer Kwasi Kwarteng unleashed a self-inflicted currency and pensions crisis, necessitating a high profile U-turn last week.

Perhaps unsurprisingly, this hasn’t left much oxygen for a discussion about the new Prime Minister’s foreign policy.

Truss is of course not new to the international realm, having served as Secretary of State for International Trade and then as Foreign Secretary from September 2021. But her opportunities to make an impression were limited by Boris Johnson’s love of the limelight and any opportunity to play the role of statesman.

Perhaps for Truss as the “Johnson continuity candidate”, this is where the similarities begin, because she has appointed a relatively lightweight figure in James Cleverly as Foreign Secretary, giving herself more freedom to operate.

The broad strokes of her foreign policy were made clear during the Tory Party leadership contest over the summer. She hopes to take a much firmer, hawkish line on China, shaped by her view – and that of Security Minister Tom Tugendhat – which would for the first time cast China as a threat to UK national security.

Truss also hopes to maintain and even strengthen the UK’s direct military support to Ukraine, and has pledged to increase defence spending from its current level of 2.1 per cent of GDP to 3 per cent of GDP by 2030.

Based on her domestic performance so far, Truss appears to relish ideological dogmatism that flies in the face of expert opinion or is perceived to be unpopular.

Relations with the current US administration and other like-minded states (including Australia through AUKUS) will remain a priority, with Truss viewing the countering of Russia and China aggression through a “network of liberty” as her overarching goal.

And finally, a stream of anti-EU, pro-Brexit rhetoric throughout the debates in the race for the Tory leadership culminated in reports in late August indicating that she was considering triggering Article 16, which would effectively spark a trade war with the European Union.

However, thus far, the Truss administration has little to show for these ambitions.

The Queen’s funeral in mid-September offered Truss both the opportunity to meet world leaders on home turf, and to reflect the national and international mood, establishing herself as a global figure (much as Tony Blair did following the death of Princess Diana in 1997). This was swiftly followed by Truss’ appearance at the UN General Assembly high-level week in New York, which included a bilateral meeting with US President Joe Biden.

She appears to have been unable to seize either moment.

Indeed, her first meeting with Biden as Prime Minister was a reminder that Brexit’s negative impacts in Northern Ireland remain a key sticking point, with any hope of a trade deal disappearing even further over the horizon.

And there have already been some indications of what will happen when her foreign policy ambitions meet reality.

Truss and her cabinet have undoubtedly softened their tone on relations with the EU over the past month, and her attendance at the inaugural meeting of the European Political Community and meeting with French President Emmanuel Macron last week are a positive sign for future engagement. But more importantly, it is also an indication that the UK economy can’t survive a trade war or hope to resolve its energy shortages without a more collaborative relationship with its closest trading partners.

This is where any real discussion of Truss’ foreign policy needs to begin.

Infighting and open dissent from cabinet ministers dominated last week’s Tory Party conference, while recent polling shows that Truss already has a record low favourability rating as leader and that her party would be decimated at the next election.

And this is all before the full impacts of a range of overlapping crises hit the United Kingdom, which faces a winter of high energy prices and power blackouts, rising mortgage repayments, a potential housing crash, widespread strikes, real-term cuts to public sector wages and benefits, and a National Health Service on its knees.

Logic would suggest that a government facing these issues from a position of deep unpopularity would have little space for foreign policy adventure, particularly when some of Truss’ aims – especially in relation to China – may have negative economic impacts. But based on her domestic performance so far, Truss appears to relish ideological dogmatism that flies in the face of expert opinion or is perceived to be unpopular.

And like Johnson, she may see foreign policy as offering both a welcome distraction and an easier theatre for her to demonstrate leadership and boost her profile at times of intense domestic pressure.

On that basis, the UK’s friends and foes would be best advised to expect the unexpected from Truss in the coming months. But they must also be wondering how much time it is worth investing in understanding these policy positions and building relationships with the new foreign policy team – particularly when members of Truss’ party are already so openly discussing potential mechanisms to remove her and jostling for position as replacement candidates.

Few of these mechanisms are straightforward in the short term, suggesting that Truss could somehow survive the current storm. But given the scale of the challenges she faces and the possibility of an election wipe-out in 2024, the outcome that most should be preparing for is a fifth Tory Prime Minister in six years.

Previous Article
Xi Jinping: when enough is too much
Next Article
If Russia breaks the nuclear taboo

Indian aircraft carriers, Bitcoin, and the vacant US Ambassadorship: the week that was on The Interpreter.
Victor Abramowicz 2 Dec 2016 16:52

Future Frigates and the wisdom of large surface ships

The folly of large surface ships and primacy of submarines is not clear-cut.
David Smith 20 Jun 2019 06:00

The challenge to legal abortion in the Trump era is global

Alabama’s new anti-abortion law might be extreme but resurgent attacks on legal abortion are widespread.