Once mighty, two beacons of the modern global economy are shrouded by political clouds. 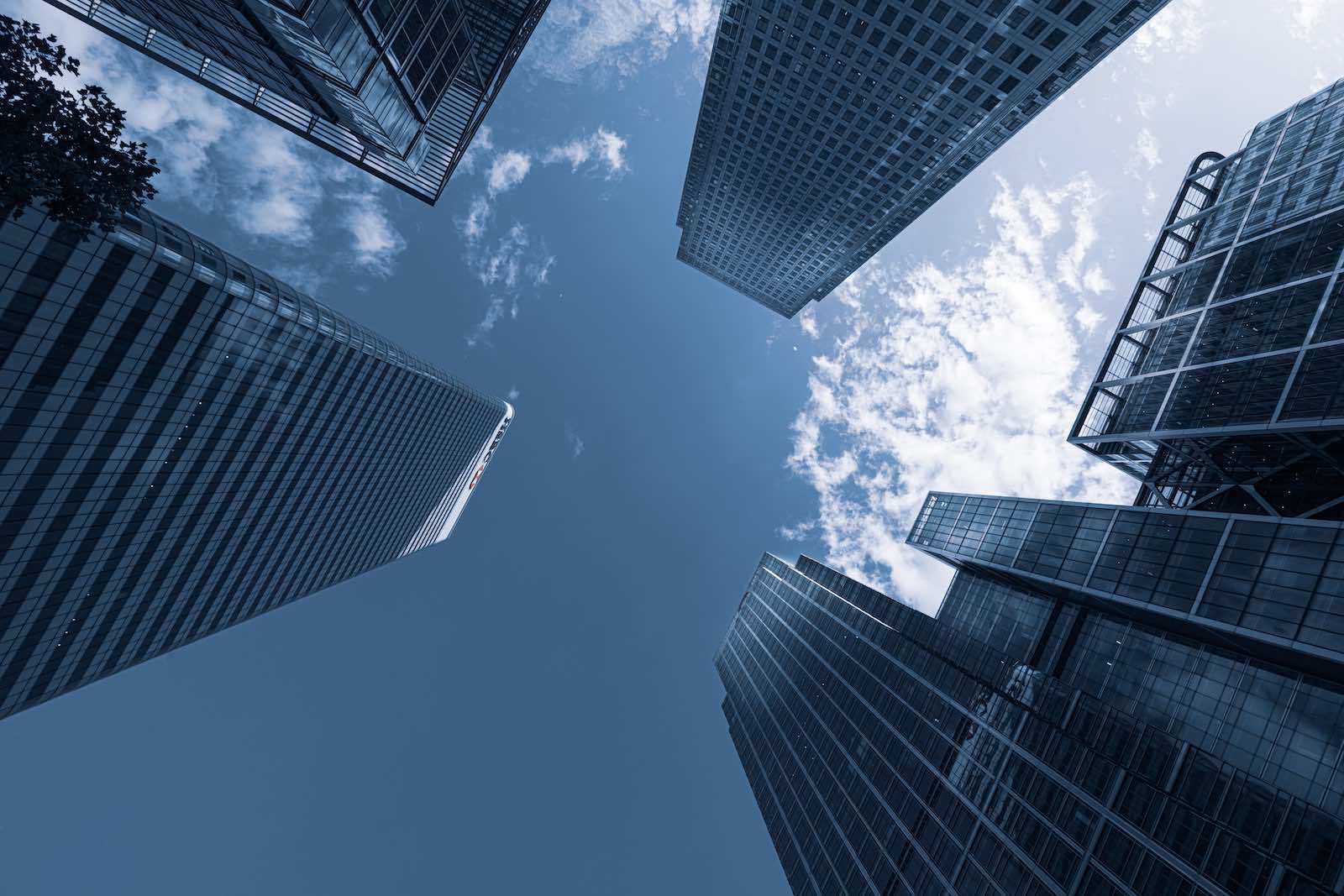 There is a curious parallel between Hong Kong and London as financial centres in potential decline due to the recent loss of a unique position.

Historically both cities were crucial nodes in the global network of the British Empire. More recently both functioned at a critical junction between the booming Chinese economy and the European Union on one side and the rest of the world on the other. Both are losing this bridge function due to a nationalist takeover: Hong Kong into mainland China, London into Brexit Britain.

Take London first. As observers predicted immediately after the conclusion of the Brexit treaty between the EU and the United Kingdom, the City of London will likely lose out as financial services choose to move locations of their business to preserve access to the European bloc. The danger is already apparent, with services largely left out of the Brexit treaty even though they constitute about 80% of the total of the British economy and compromise a substantial proportion of British exports to continental Europe.

Any centre, including a financial one, needs the right environment to thrive and prosper.

London and all its dependents were painfully aware of this risk, as the high remain vote in the city showed at the 2016 Brexit referundum.

Hong Kong’s challenge is also political. Recent surveys show the extent of an expatriate exodus from Hong Kong in the wake of the extension of Beijing’s security laws to the hitherto protected enclave under “one country-two systems”. The choice between decisions in line with democratic traditions and economic interests was made painfully clear to Hong Kong’s expat business community in the case of HSBC bank. After pressure from Chinese officials the bank supported the controversial security law.

The overwhelming preference of the majority in Hong Kong not to live under Beijing’s security hammer was shown at the last local elections as well the high participation in demonstrations in recent years. China’s rulers know that, of course, so have encouraged mainlanders to fill the exodus gap by moving to the city and opening businesses.

Any centre, including a financial one, needs the right environment to thrive and prosper. Politics has now deprived Hong Kong and London of such hinterland. Why should a foreign banking interest aiming to settle in the Chinese financial market not chose Shanghai, with a more stable environment, rather than Hong Kong, where the future looks uncertain? And why should those who are looking for a financial foothold in Asia, but have strategic reasons to preserve distance from China, not chose Singapore, Tokyo, Mumbai, or indeed Sydney?

London’s immediate future as a financial centre looks more secure, at least for now. The EU will ensure Britain’s Boris Johnson will not cut legal corners – as he attempted already with regard to the intra-Irish border – be it by seeking to turn London into a “Singapore on the Thames”.

But a cloud of potential secessions appears set to hang over the United Kingdom as business seek alternative homes with easier access into the huge single market, whether in Amsterdam, Frankfurt or Paris. Or even Edinburgh, should Scotland’s “when, not if” drive for independence come about.