Locals should not be forced to live in fear of the hidden menace still posed by explosive wartime remnants. 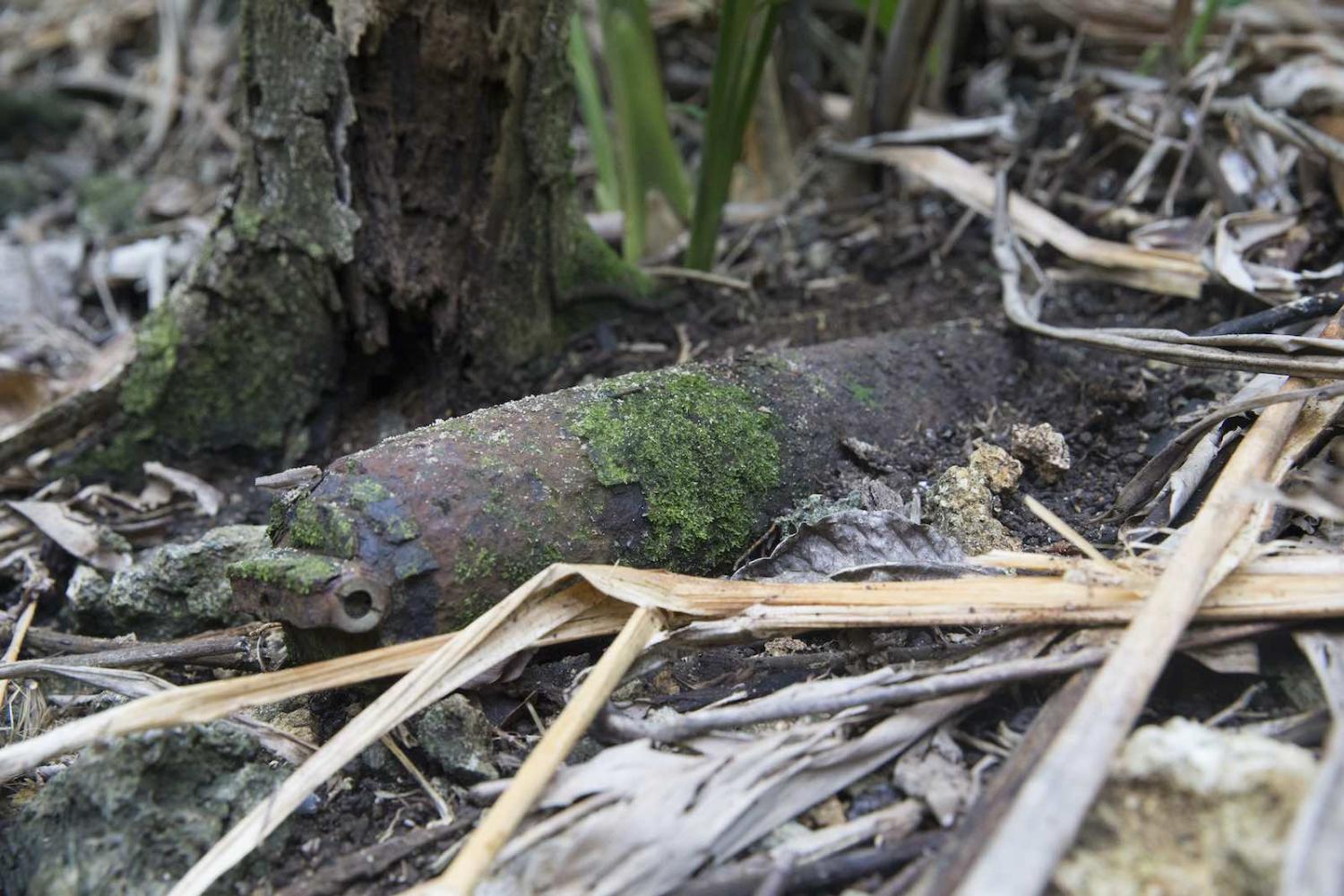 Solomon Islands is littered with unexploded bombs, a legacy of the Second World War as the site of one of the fiercest battles between Japan and the United States in the Pacific. Much of the population across the islands still live with unknown quantities of explosive remains left behind from the combat.

The consequences of this hidden menace are harrowing and still being felt. Only this month, on 9 May, Honiara residents were shocked by the tragic death of a civil aviation engineer in an unexpected bomb explosion. A group of young people had built fire to cook food on the open ground in a private residential area without realising there was a buried bomb underground. The detonation was a American 105mm high explosive projectile, the type fired by artillery. Another victim succumbed to his injuries at the weekend. He was an auditor for a private accounting firm in Honiara. His wife, also injured in the blast, is recovering in hospital.

With the latest deaths from a bomb explosion, Solomon Islanders are again urging both the US and Japanese governments to step up efforts to clear the islands from unexploded ordnance, or UXO. It has been almost 80 years since the Battle of Guadalcanal, yet the threat to people’s lives from unexploded bombs remain high. The US Department of Defense acknowledges “tremendous amount” of deteriorating and abandoned explosives remain and pose a serious hazard to locals. As the population grows and development increases on the outskirts of the capital Honiara, more bombs are being uncovered.

Clearance works are expensive and beyond the means of many Solomon Islanders. Nor should it be their burden.

The Explosives Ordnance Disposal team of the Royal Solomon Islands Police Force do a good job to safely dispose of most of the discovered bombs, and this unit has benefited from support from the US and Australia. But its resources are still insufficient to undertake bomb clearance work. The unit mostly responds to calls for assistance to remove unexploded ordnance and relies on information provided by the public.

Without reliable documentation, it is challenging to clear the lands of these explosives.

The only sources of information recorded in writing about the extent and spread of ordnance date from reports written by various Second World War military forces that fought on the islands. The information is patchy and not enough to assist in the clearance of these unexploded bombs.

In 2010, discussions about explosive remains became an agenda for Pacific leaders. The Pacific Island Forum was given the job to address the longstanding threat, with a study across four Pacific countries showing the danger to local communities. A regional strategy on addressing unexploded ordnance in the Pacific was then endorsed by the Forum Regional Security Committee in 2012. The strategy provides direction to affected members, the PIF secretariat and other relevant stakeholders to identify, mobilise and efficiently channel technical assistance and resources for removing and minimising the risks exposed by unexploded ordnance.

In 2012, the US provided $3.5 million to assist efforts to find and remove unexploded ordnance – assistance that came 18 years after it ended its main aid programs in the South Pacific.

In 2013, Australia, initiated Operation Render Safe under its aid program for the removal and destruction of explosive ordnance in the South West Pacific. The program had since taken place every two years in Solomon Islands, with the last operation in 2019, prior to the Covid-19 pandemic.

In 2019, humanitarian organisation Norwegian People’s Aid established a program in Solomon Islands to assist the government by developing a centralised database to show the extent of contamination of unexploded remains. A year into the program, two workers lost their lives when attempting to detonate a bomb in their office and place of residence. An investigation is still underway, and the program remains suspended.

Clearance works are expensive and beyond the means of many Solomon Islanders. Nor should it be their burden. Despite international support to rid the country of Second World War explosive remnants, it has obviously not been enough.

The battle of Guadalcanal lasted little more than six months, while the battle against unexploded ordnance in Solomon Islands and elsewhere in the Pacific is taking years and years to win. Millions of dollars have been spent, yet clearance is sporadic. How many more innocent lives must be lost before decisive action is taken by the government and Pacific leaders, as well as bilateral donors?

The US has said after the latest death from an unexpected explosion that it will continue to provide support to remove bombs from Solomon Islands. The Battle of Guadalcanal was code named Operation Watchtower and brought together the US and the allied forces under a common strategy. The same level of cooperation is needed in the campaign to remove unexploded ordnance, and to respond to demands from Solomon Islanders to clean up a mess not of their making.

Previous Article
A rare test of China diplomacy
Next Article
Australia and migration: Will the Covid pause become a full stop?

The coverage of the latest crisis was a showcase of Solomon Islands journalists telling the story of their own country.
Alexandre Dayant 26 Jun 2019 14:00

Cuba’s revolutionary struggle, looking back at three decades development work, and stories from the aid sector.