A bipartisan consensus about high immigration remains. But so does arrogance about Australia’s place in the region. 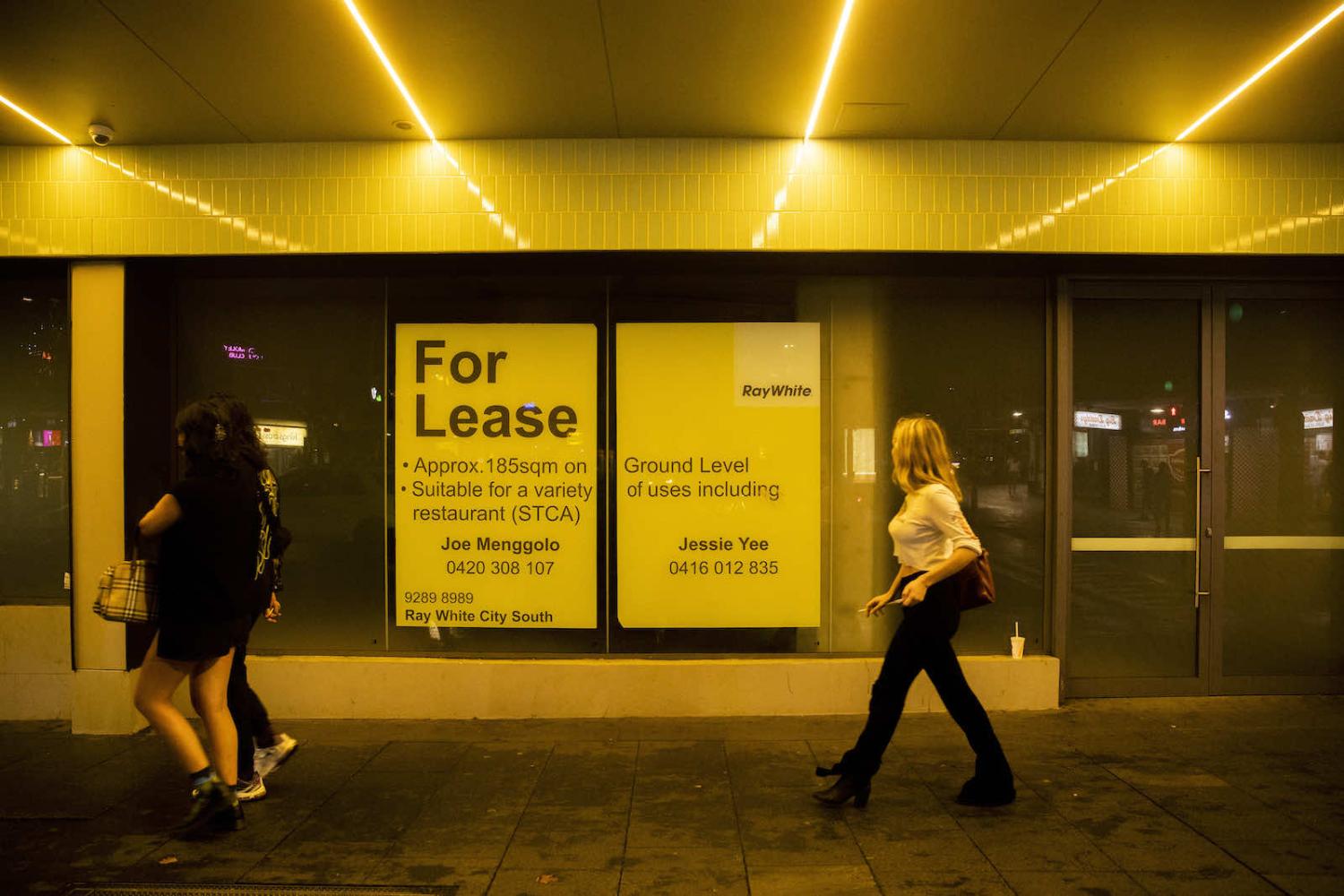 In late 2019, I published a short book titled Our Very Own Brexit, which argued that Australia might one day break from Asia as Britain had broken from Europe. The trigger I envisioned for such a break would be a debate about population, with one of our major parties defecting from the long-standing bipartisan consensus on high immigration levels. They would say that Australia was full and that immigration must stop. If Australians supported such a policy, I argued, we would effectively be pulling up the drawbridge, signalling that our multicultural experiment had gone far enough and announcing that our long-term trajectory towards integration with Asia had been a mistake.

I never anticipated, of course, that immigration would grind to a halt as a result of a pandemic. In fact, I never made a prediction at all. I referred to this Australian Brexit as a worst-case scenario, a policy shock that seemed unlikely but which had become more plausible in the wake of Brexit and Donald Trump, and the rise of the populist right in Europe, all of which had been considered unthinkable by countless experts.

Still, is my worst-case scenario now coming true? Do I feel vindicated? Not really. Or at least, not yet.

Our Brexit moment has not yet arrived, but we are still on a path to a political future with much more scope for policy shocks of that kind.

To understand why, let me explain why I thought – and still think – Australia’s politics is evolving in ways that make such a radical policy break possible. It’s important to stress, first of all, that a stop on immigration is unlikely to be driven by public sentiment. There just isn’t much evidence that Australians are becoming more hostile to immigration. Similarly, the British public was pretty indifferent to Europe and the European Union – it was politicians who brought about Brexit. An Australian halt to immigration, if it ever happens, would also be driven by politicians.

So when I read opinion polling of the kind which appeared in The Australian on Monday, saying that 73% of Australians believe borders “should remain largely closed until at least mid-2022, or the pandemic is under control globally”, I’m not moved to say that my predictions about an Australian Brexit are coming true. I see this poll result as a temporary artefact of the pandemic, not the permanent or natural state of Australian public opinion. And when our government eventually moves to reopen the borders (Treasurer Josh Frydenberg says migration will return to pre-Covid levels when safe to do so), I predict public opinion will follow.

Frydenberg’s comments, which the Labor party opposition declined to criticise, indicate that elite consensus on high immigration is intact, and the current pause is temporary. What caused Brexit was a break in Britain’s elite consensus – Conservative party backbenchers and the UK Independence Party drove the Tory party leadership towards a referendum. The public then decided to punish a political class which had, in a largely bipartisan fashion, advanced Britain’s integration with Europe without giving the public much say.

Those conditions don’t yet prevail in Australia. There is no crack in the elite bipartisan consensus on high immigration levels, and not yet enough resistance to this consensus from backbenchers and minor parties.

But in Australia, as in every Western democracy, big, centrist political parties are losing their lustre, declining in membership and voter support. Voters feel freer than ever to vote for independents and minor parties. Oftentimes, this shift is mistakenly interpreted as showing that the public is radicalising. But another way to interpret the election victories for Trump, Brexit and European populist parties is that radical fringe ideas are no more or less popular than they have ever been, it’s just that the mainstream parties are no longer powerful enough to suppress or co-opt the people who believe in them. Those are the conditions you need for fringe issues to go mainstream, as occurred with Brexit and as could occur in Australia with immigration.

So my conclusion is that our Brexit moment has not yet arrived, but that we are still on a path to a political future with much more scope for policy shocks of that kind. And one important thing has changed – Australia has now experienced zero immigration, and it doesn’t seem so bad. You might argue that this is short term, and that Australia’s comparatively gentle Covid economic downturn was only made possible by colossal levels of deficit spending, something that can’t easily be repeated. Yet some economists argue that all the familiar arguments in favour of high immigration – it prevents population ageing, it maintains economic growth, it helps with skills shortages – are myths. Japan demonstrates that it is possible to improve already high living standards even while your population ages and shrinks.

And Covid has had a second political effect: it has reinforced the view of every modern Australian government that the country’s openness to the world as a trading partner, tourist destination and home for new immigrants occurs solely on Australian terms ­– it is something that can be turned on and off at the government’s discretion and without too much risk. As John Howard declared in 2001, “We will decide who comes to this country, and the circumstances in which they come”. This is a complacent and arrogant view which shows that the sheer scale of the economic and military power shift to Asia, particularly China, has not been fully internalised by political leaders. And it assumes that Australia is still on the winning team – that its ally the United States remains economically and militarily ascendant and will maintain a strong interest in Australia’s security.

Combined, these two factors encourage the view that population policy is purely an internal matter for Australia, and not even a very urgent one. But Australia’s population debate must shift to one about power and influence in a region where the US has lost command, and in which Australia is a diminishing power in relative terms. In those circumstances, a larger population is a necessity, not an optional accessory.

Previous Article
Long-ago battle in Solomon Islands keeps claiming lives
Next Article
Patent waiver for vaccines is a plus, but no panacea

Kazakhstan steps into the sun

Kazakhstan is forging a leading role in Central Asia, with Moscow slow to recognise the country is eluding its grasp.
15 Jul 2017 07:35

What to do about North Korea's nuclear weapons program, how the US is ceding its position as leader of the global economic order, PNG's election and more.
Greg Earl 11 Dec 2019 06:00

A story of shocking lows and ultimately some redemption in the US legal system – inflamed by a younger Donald Trump.