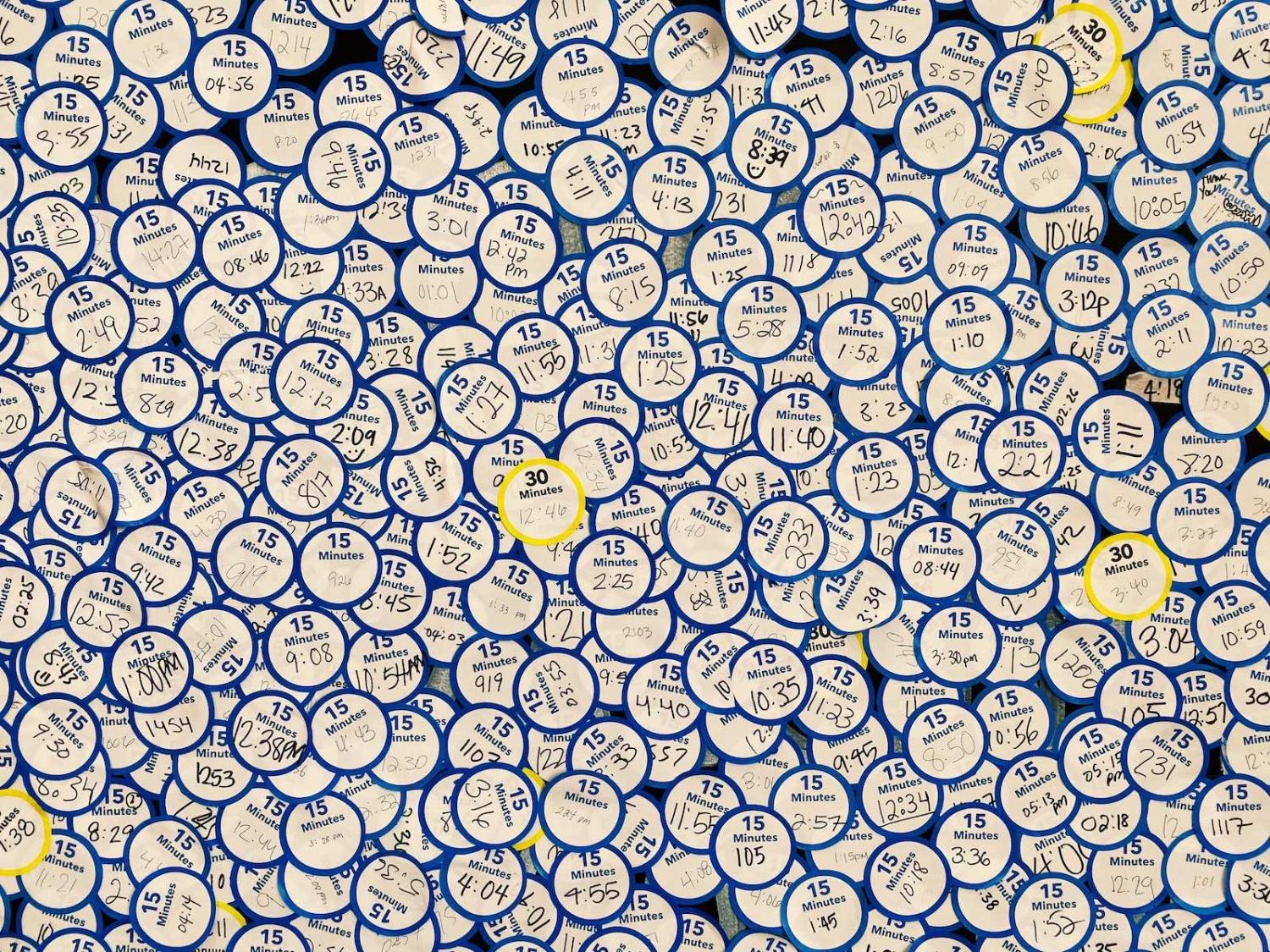 How long must the developing world wait for ready access to vaccine supplies? (throgers/Flickr)
Published 19 May 2021     Follow @RolandMRajah

The United States has thrown its support behind demands from developing countries to temporarily waive intellectual property (IP) rights for Covid-19 vaccines. Other rich countries, including Australia, that are yet to change their position at the World Trade Organisation should also do so with the hope of delivering a fast resolution.

The IP waiver would allow developing countries to manufacture or import generic vaccine doses without the permission of the patent-holding firms.

When it comes to patents, and other IP, the goal is always to balance the benefit of providing an incentive for innovation against the cost of restricting access to new ideas and technologies – in this case lifesaving vaccines.

Vaccine nationalism and commercial incentives threaten to leave developing countries stuck at the back of the queue even longer, increasing the risk of more dangerous variants emerging in a vicious cycle.

The WTO rules already recognise the need to circumvent IP for humanitarian reasons, following the shameful debacle two decades ago over access to HIV/AIDS treatments. However, proponents of the waiver say the existing WTO flexibilities are too cumbersome and inefficient, hence the need for a general waiver to cut through.

An accurate view of the value under patent also matters. The vaccines in question were developed by private companies, but with billions of dollars in direct public funding and other government support. In addition to rewarding private risk-taking, the patents therefore also privatise the gains from significant public risk-taking.

In any case, temporarily waiving vaccine IP would hardly destroy the incentive to innovate. The waiver is only being sought in the context of a once-in-a-century global pandemic. There is little reason to expect a “slippery slope” towards a general weakening of IP rules. History suggests there are plenty of powerful forces to prevent that from happening, and US Trade Representative Katherine Tai herself has made it pretty clear that this is not the direction in which things are headed.

More fundamentally, the originator vaccine companies should still make plenty of profit, as long as rich countries agree not to use any new generic vaccines themselves – as is the case with the existing WTO flexibilities. Pharmaceutical companies already plan to hike vaccine prices once the acute part of the crisis is over. To the extent developing countries were able to access cheaper generics, the originator firms would presumably then aim to extract even higher prices from rich countries. Whatever one might think of that, innovation incentives would thus be little changed.

How effective the waiver will be in lifting global vaccine production is another matter. There are reasons for scepticism.

First, key vaccine inputs are in short supply – from vital biomedical ingredients to bioreactor bags. This appears to be the key immediate constraint and will need to be overcome for any ramp-up in global supply to happen.

Second, vaccine production is more technically complex, compared to the making of many other medicines. Waiving patents would not unlock all the knowledge required, especially for the new mRNA vaccines. Tech transfer is therefore crucial but requires the participation of the originator firms – and they are already busy.

Finally, there might simply not be a lot of additional vaccine production capacity out there. Prior to the pandemic, global vaccine capacity was put at 3.5–5.5 billion doses a year. In April–June last year, the Coalition for Epidemic Preparedness Innovations (CEPI) surveyed vaccine manufacturers globally and identified the potential for between 2–4 billion doses in additional capacity to be brought online without jeopardising the production of other vaccines. Since then, companies producing Covid-19 vaccines have announced total capacity plans amounting to between 11–13 billion doses in 2021 and 19 billion in 2022. That suggests that much of the potential capacity identified by CEPI a year ago is probably already in the process of being tapped.

Any additional global supply would be extremely valuable. Despite the big target figures, vaccine production had only reached 1.2 billion doses in total by the end of April – well below the pace required to meet targets for 2021. Moreover, new and more dangerous variants will likely continue to surface – reducing vaccine efficacy, requiring more doses to reach herd immunity, and potentially rendering large portions of global vaccine supply ineffective. Booster shots might also be required to maintain immunity.

Vaccine needs in rich countries would then persist, with vaccine nationalism and commercial incentives threatening to leave developing countries stuck at the back of the queue even longer, increasing the risk of more dangerous variants emerging in a vicious cycle.

The vaccine waiver is thus worth doing. What else is needed?

More money to help developing countries purchase enough vaccines is also critical. A new World Bank study suggests that the task may not be so daunting – with most lower-middle-income countries having already pre-purchased most of what they might need for herd immunity and the remaining task for low-income countries only amounting to around US$4 billion in additional funding for the COVAX facility.

That’s good news. But it drives home the key point that, right now, timing is more important than money. Developing countries need far greater access to already available as well as near-term vaccine supplies. Rich countries – including the US and Australia – have begun sharing more vaccine doses. That’s commendable, but there is a lot more worth doing in recognition of the world’s common interest in beating the pandemic.

US President Joe Biden has said he wants to use the upcoming G7 summit in June to push forward a multilateral plan to vaccinate the world. Australia will also be at the meeting. With hope, it will deliver the necessary ambition.

Previous Article
Australia and migration: Will the Covid pause become a full stop?
Next Article
When border control goes over the line

Jakarta's governor Ahok has been jailed for blasphemy, but that doesn’t mean Islamists are on the march in Indonesia.
Greg Earl 4 May 2017 11:26

This week's column examines some different views on global supply chains in the age of robotics, new figures on Chinese investment in Australia, and some unusual criticism of One Belt One Road from China's elite.
Nora Schlenzig 14 Sep 2020 10:00

Europe seeks to keep bilateral ties from deteriorating as seen with the US and China, yet a rebalance is underway.