Donald Trump is undermining much more than just the nuclear deal with Iran, but faith in international law, too. 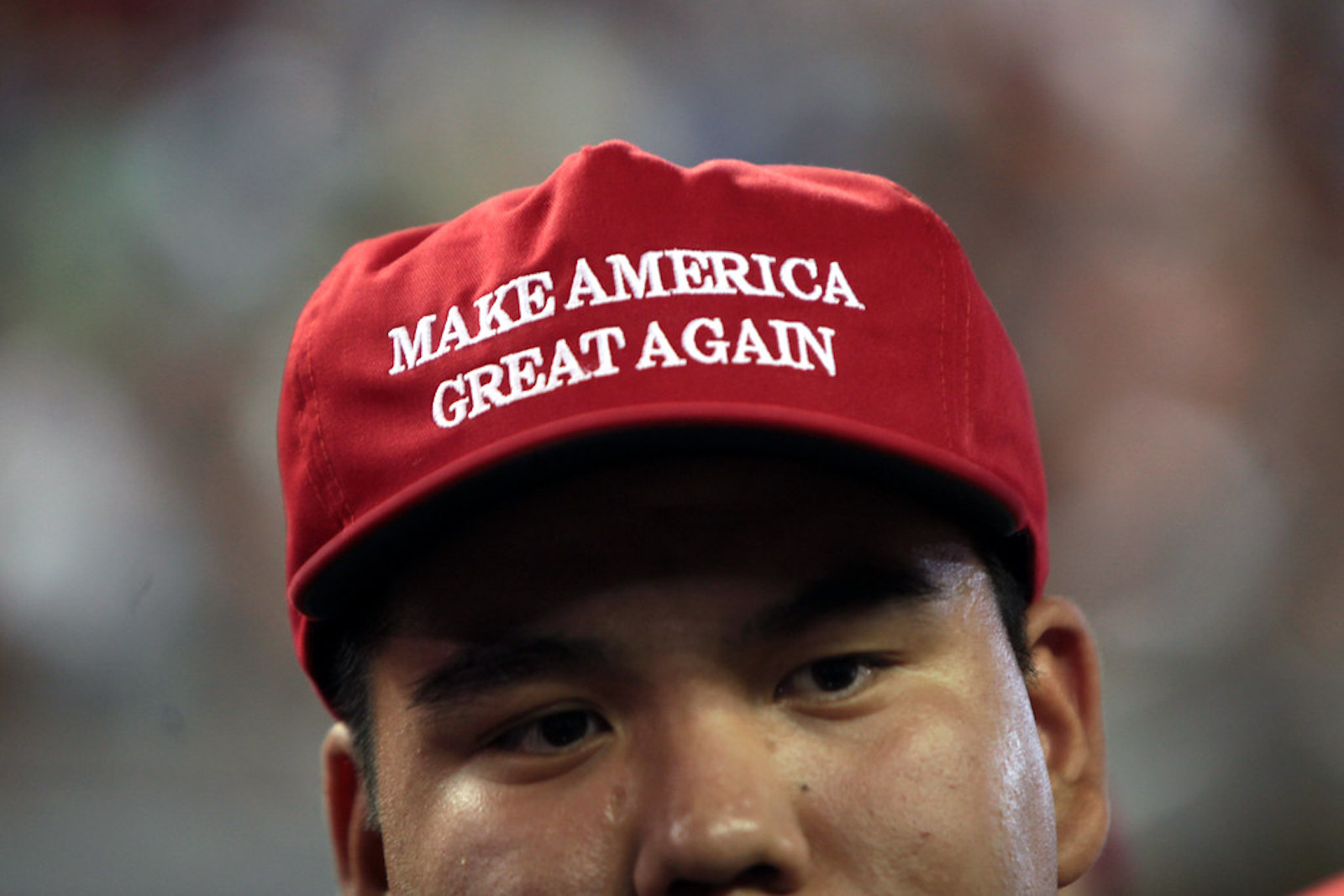 The Trump administration’s confrontation with Iran escalated over the past week, highlighting a series of alarming trends.

First, it demonstrated the extent to which the administration is prepared to shun key allies. When US Secretary of State Mike Pompeo made an unscheduled visit to Iraq, ostensibly in response to threats from Iran, he cancelled a meeting with German Chancellor Angela Merkel. This comes at a time when transatlantic relations between the US and Germany are already fraught.

Second, the Trump Administration’s attempts to ratchet up pressure on Iran, including implementing additional sanctions, strengthened an unlikely bond between allies and foes of the US alike. In response, the UK, France, Germany, Russia and China have stood united against the US in support of Iran in relation to nuclear deal, formally known as the Joint Comprehensive Plan of Action (JCPOA), and are now challenged with the prospect that the US poses a threat to the nuclear non-proliferation regime, and the Middle East, more broadly.

Third, and perhaps most alarmingly, the Trump administration’s confrontation with Iran illustrates the looming international law paradox between Iran and the US. Since 2013, Iran’s foreign policy has increasingly engaged with international law, namely because Iran’s very survival depends upon it. Indeed, the stakes for Iran have never been higher.

Conversely, the Trump administration’s foreign and defence policy suggests the US can survive without international law – or, more disconcertingly, beyond it. This poses an acute challenge for US partners. Australia’s defence and foreign policy emphasises a “rules based international order”. But what should Australia do when its most important ally poses a direct threat to that very order?

In 2013, Iranian President Hassan Rouhani was elected with a mandate to increase Iran’s  engagement with international law and institutions. To solve the nuclear issue, Iranian Foreign Minister Mohammad Javad Zarif led an arduous 20 month negotiation culminating in the 2015 nuclear deal, which was adopted as a resolution by the United Nations Security Council (UNSC) as international law. The effect of this resolution was that Iran remains under the most “robust” monitoring by the International Atomic Energy Agency (IAEA) of any country in the world. The IAEA has consistently confirmed that Iran is satisfying its nuclear-related obligations under the JCPOA since its inception.

When the Trump administration withdrew from the nuclear deal in May 2018, Iran not only remained in the legal framework, it took its grievances with the US as a legal dispute to the International Court of Justice (ICJ), specifically in relation to the US’s breach of the nuclear deal and the reimposition of sanctions, as well as the freezing of Iranian assets in US jurisdiction. Pompeo responded by urging that the ICJ’s ruling in favour of Iran be ignored, arguing the “court failed to recognise its lack of jurisdiction” and that Iran had “attempted to interfere with the sovereign rights of the United States”.

While Iran has certainly not always adhered to international law, it shows a willingness to engage with it that is unprecedented in the contemporary era.

The US and international rule of law?

To that end, the Trump administration has embarked on a risky tactical game to eschew international law, to pressure Iran into curtailing its ballistic missile program, and reign in Tehran’s growing strategic reach across the Middle East. It does so with the expectation that Iran will capitulate or implode from within through social unrest. To smooth over tensions, Rouhani has yet to resort to writing the US President Donald Trump a “beautiful letter”, in the same vein as North Korea’s Kim Jong-un and China’s Xi Jinping. As the US continues to increase its military presence in the Middle East as a warning to Iran, it raises the risk of miscalculating a military intervention with Iran – one that, in all likelihood, would be against international law, and without the support of important allies.

It is clear the Iranian-US paradox offers a signal of a new era, an effort under an “America First” policy to reshape the post-Second World War international legal architecture – however imperfect it is – to one based on arbitrary power. This raises important questions for Australian defence and foreign policy that are not easily answered.

Furthermore, the Trump administration offers little scope for fence-sitting. For Australia, this new era opens crucial questions to confront: does it abandon the current defence and foreign policy in an attempt to side with its greatest, but possibly unreliable, ally? Or, like others, such as Germany, France and Japan, is it time to begin the task of redefining defence and foreign policy according to an interest in preserving international law – one that will invariably be challenged by our greatest ally?