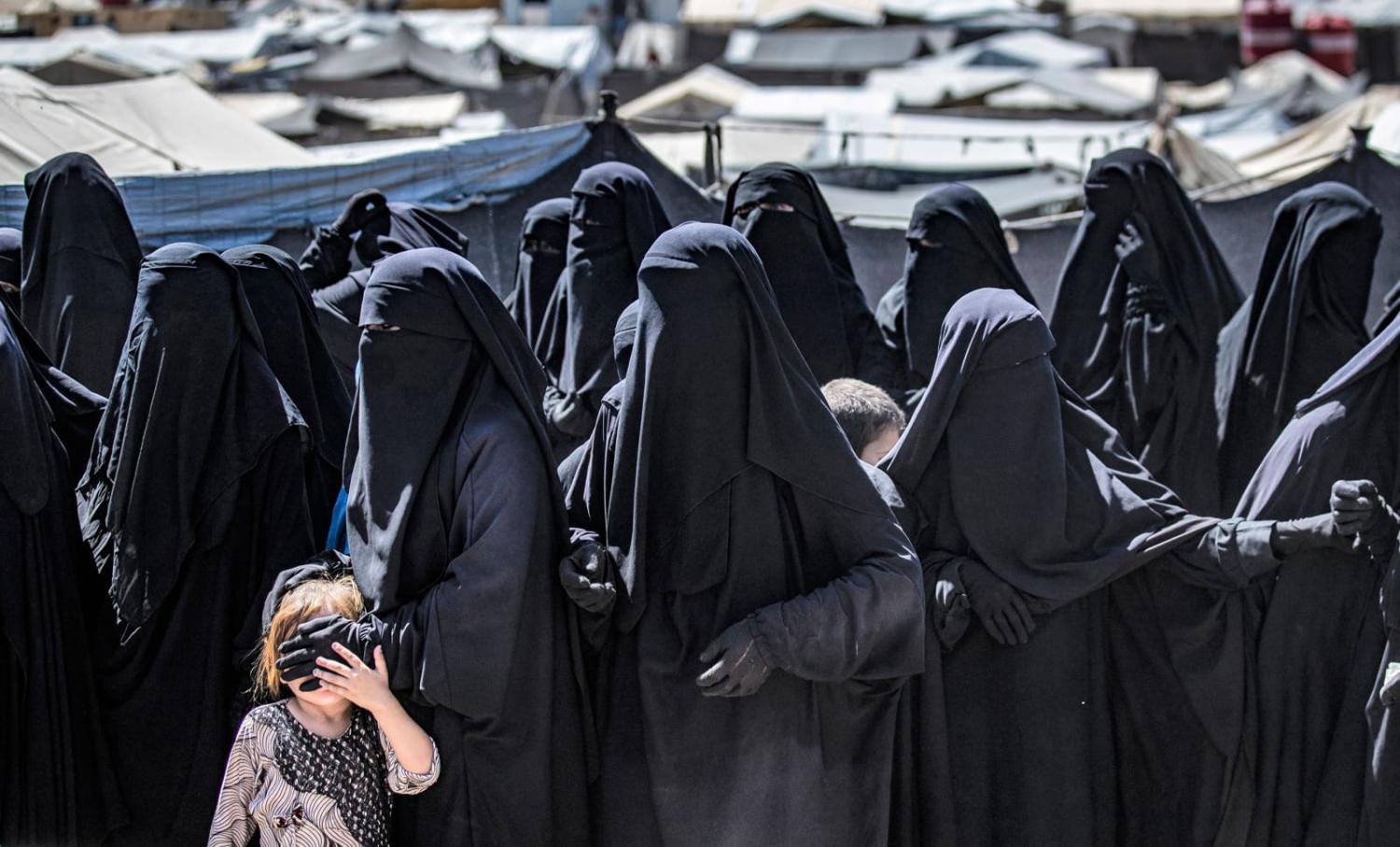 From 2014 to 2018, more people departed the Maldives to join with Islamic State than from any other country. In total, this figure is estimated at 250 men and women from a country of only 500,000. Most who went died. The surviving women and children, around 50, are today detained in the Al Hol and Roj camps in northeast Syria.

While Western countries, including Australia, debate what to do about their citizens in these camps, the Maldives is committed to bringing their people home. But underlying this commitment, questions remain. How will reintegration impact society and what can be done to counter future radicalisation?

At the height of the expansion of Islamic State in Syria and Iraq, recruits were lured with promises of life-purpose and material compensation. For the Maldivians who went abroad, these promises proved hollow. The men soon died. Some were even killed by rival terrorist groups. For the surviving wives, their would-be benefactors became their abusers. Many were passed along as wives to other men – who were then killed in turn.

Extremists told these young men they were going to hell because of their un-Islamic activities and then offered them redemption through jihad.

If these women made it to the camps in northeast Syria, they still faced extreme poverty and malnutrition. Even today, their daughters risk being forced into child marriages and sons to conscription as soldiers for terrorist organisations.

The Maldives government, as part of its commitment to bringing these women and children home, established a National Reintegration Centre on Himmafushi Island, 17 kilometres north of the capital of Malé. The Maldives Ministry of Home Affairs and the Maldives Police Service oversee this facility with the aid of international experts.

As reintegration begins, however, a deeper look is needed at the dynamics that led to radicalisation, including complex aspects of identity and exclusion.

Transparency Maldives, the local chapter of the non-governmental organisation Transparency International, recently released a report that includes interviews with inmates at Maafushi prison – the largest prison in the Maldives – on the causes of radicalisation.

The report identifies links between gangs and extremist organisations in the Maldives. Gangs often recruit unemployed young men from dysfunctional families who join for a sense of belonging and status, more than to escape poverty.

Due to tourism, the Maldives is an upper middle-income country with a negligible rate of extreme poverty. Low-skilled laborers – construction workers, restaurant employees, janitors, fruit vendors, etc. – are foreign workers, mostly from Bangladesh, and almost entirely male. Numbering 144,000, these foreign workers make up around 20 per cent of the Maldives’ total population. For Maldivians, the working age population is 241,000, of which 50 per cent are men. Many Maldivian men don’t simply want a job, they want a job that distinguishes them above these foreign workers.

As the Transparency Maldives report recounts, gangs would promise these young men status, but when they joined, they would instead be exploited as low-level drug peddlers. They often became addicts themselves. While still gang members, either at large or in prison, they were then approached by militant extremists. Extremists told these young men they were going to hell because of their un-Islamic activities and then offered them redemption through jihad.

After being recruited by religious extremists, the young men were then told that their crimes actually didn’t violate the tenets of Islam. They rationalised this view by claiming that since the Maldivian government does not enforce a strict, militant view of Sharia law, it is illegitimate, and that stealing from kafirs (unbelievers) to finance jihad is not prohibited. Even their imprisonment, they were told, was unjust. Drug addiction was still condemned, but the religious groups have better in-prison drug rehab programs than the government.

In Western countries, reintegration can take place with a certain degree of anonymity. In the Maldives, this won’t be possible.

This justification of criminal activity has created a unique alliance between the militant extremists and the Maldivian gangs.

For the young men recruited in Maldivian prisons, those with shorter sentences were encouraged to join the jihad in Syria. The incentives being a sense of purpose, dignity, material goods, brides for marriage and sex, as well as financial support for family members remaining in Maldives.

Previously, the Maldives’ government turned a blind eye to terrorist recruitment. Under President Abdulah Yameen’s administration from 2013 to 2018, the Maldives topped global per capita figures for fighters going to Syria. Transparency Maldives’ interviews with prisoners noted that some politicians still turn a blind eye to extremist recruitment, needing the votes of the gangs and extremist sympathisers. A leader from President Yameen’s Progressive Party of Maldives (PPM) was arrested in April this year when videos emerged linking him to violent protests at a national yoga day event hosted by the Indian High Commission in Malé.

President Ibrahim Solih’s Maldivian Democratic Party (MDP), which defeated Yameen at the polls in 2018 and 2019, has done its best to confront violent extremists. It is this same MDP administration that is committed to bringing the former wives and their children home from Syria. In this context, these women also represent a new element in countering the causes of radicalisation.

In Western countries, reintegration can take place with a certain degree of anonymity. In the Maldives, this won’t be possible. The Maldives is a country of small communities with large extended families. Outside the capital of Malé, more than half of the Maldives’ 200 populated islands have fewer than 1,000 people living on a landmass of less than two square kilometres.

For the Maldives government, repatriating the wives of Islamic State fighters is more than just a humanitarian gesture. The stories and experiences these women bring with them cannot be twisted and portrayed as Western propaganda. They have experienced the lies of extremists first hand and seen the worst sides of these terrorist organisations.

As these women return to their small island communities, the testimony of their lives can serve as a cautionary tale to deter those who might otherwise consider joining terrorist groups abroad. 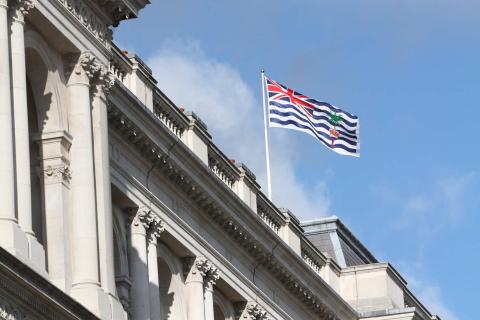 The new president might talk up China ties, but relations with the United States appear to be on the mend.
Emma Connors 10 Jun 2017 09:06

A US meeting with an ally that didn't lead to fireworks, diplomatic ructions in the middle East, a Belt and Road sceptic and the new space race; it was another busy week on the Interpreter.
Leanne Smith, Claire E Brolan 23 Jun 2020 15:00

The Sustainable Development Goals are not only for poor nations – they offer a policy roadmap for Australia, too.