The drive to dam the river continues to outpace real understanding of the dams’ impact. 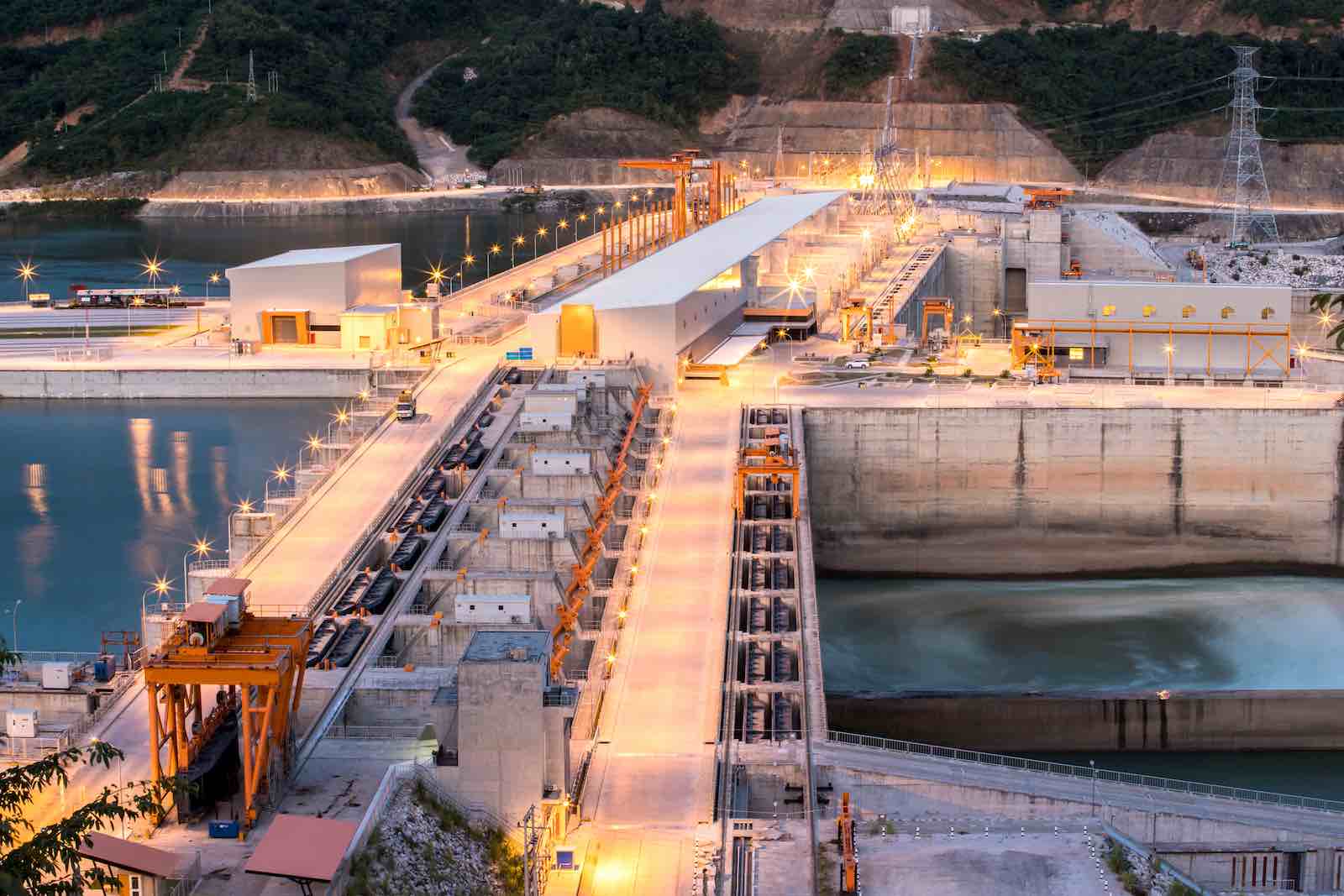 Just over a year ago, I reported on the uncertain future of the Khon Pi rapids, located near the Thai town of Chiang Khong and lying in the riverbed between Thailand and Laos. At issue was the desire of a Chinese company to blast the rapids and thus open the course of the Mekong for commercial navigation between Southern Yunnan province and the former Lao royal capital of Luang Prabang.

My post noted the very active local opposition to this Chinese plan because of the part the rapids played in fish spawning and harvesting, as well as the cultural significance the local population attached to the rapids. I also raised the question of what lay behind the Chinese hopes to inaugurate commercial navigation as far as Luang Prabang, suggesting that if navigation were established it would be Chinese vessels that would benefit, as opposed to Thai or Lao craft. Since this was so, and in the light of the limited profitable backloading that could be expected from Luang Prabang, I further suggested that Chinese interest should properly be seen in terms of a desire to project influence, rather than an undertaking conceived in commercial terms.

The governments involved seem still to be assessing developments at a pace unrelated to the negative impacts already taking place.

For the moment, the decision to preserve the Khon Pi rapids continues to stand and was confirmed by the Bangkok government on 5 February this year, although only a committed optimist would expect there will be no future challenge to this decision. But in reporting the Thai government decision, a lengthy New York Times report published on 15 February offers an up-to-date litany of concerns linked to what has been happening on and in relation to the Mekong

While noting concerns relating to water releases – both announced and unannounced – from China’s Jinghong dam in Southern Yunnan, the report focuses on concerns that have developed following the commissioning in 2019 of both the Xayaburi and Don Sahong dams in Laos, the first two dams built on the Mekong’s mainstream below China. It highlights the development reported by a range of other media outlets of the sudden disappearance of sediment from the river following the commissioning of the Xayaburi dam and of the river “turning blue”.

Whether this phenomenon will continue is not apparent from very recent reporting, but its significance should not be underestimated at time when there are worries about the significant diminution of sediment flow from China, a situation carrying with it serious problems throughout the course of the Mekong below China, and in particular in Vietnam’s Mekong Delta.

More generally, it is clear that officials in both Cambodia and Vietnam are uncertain, at best, and almost entirely lacking in information at worst, about the impact of the dam at Xayaburi. This is clear from reporting by the Mekong River Commission (MRC) of a visit last month to the Xayaburi dam, where Cambodian and Vietnamese representatives sought information about water flows. Reporting from the MRC also makes clear that despite claims by the dam’s operators that all is going according to plan, it will be some considerable time before detailed information on its functions, including the much-heralded fish passes designed to facilitate migrant fish passing around the dam, will be available.

Some days later in Nong Khai, an MRC meeting agreed to monitoring of both the Xayaburi and Don Sahong dams, a decision which while desirable in itself underlines the extent to which even those most likely to be affected by the two dams Laos has built remain uncertain about those dams’ impact in the future.

In short, and while there is growing interest in the media about what is happening to the Mekong, the governments involved seem still to be assessing developments at a pace unrelated to the negative impacts already taking place.

Show Comments
Previous Article
Coping with Covid-19 as the Tokyo Olympics loom
Next Article
Book review: Contest for the Indo-Pacific