The Merkel legacy – a study in shades

Success and failure mark all careers in high office. Angela Merkel could often persuade, but not always inspire. 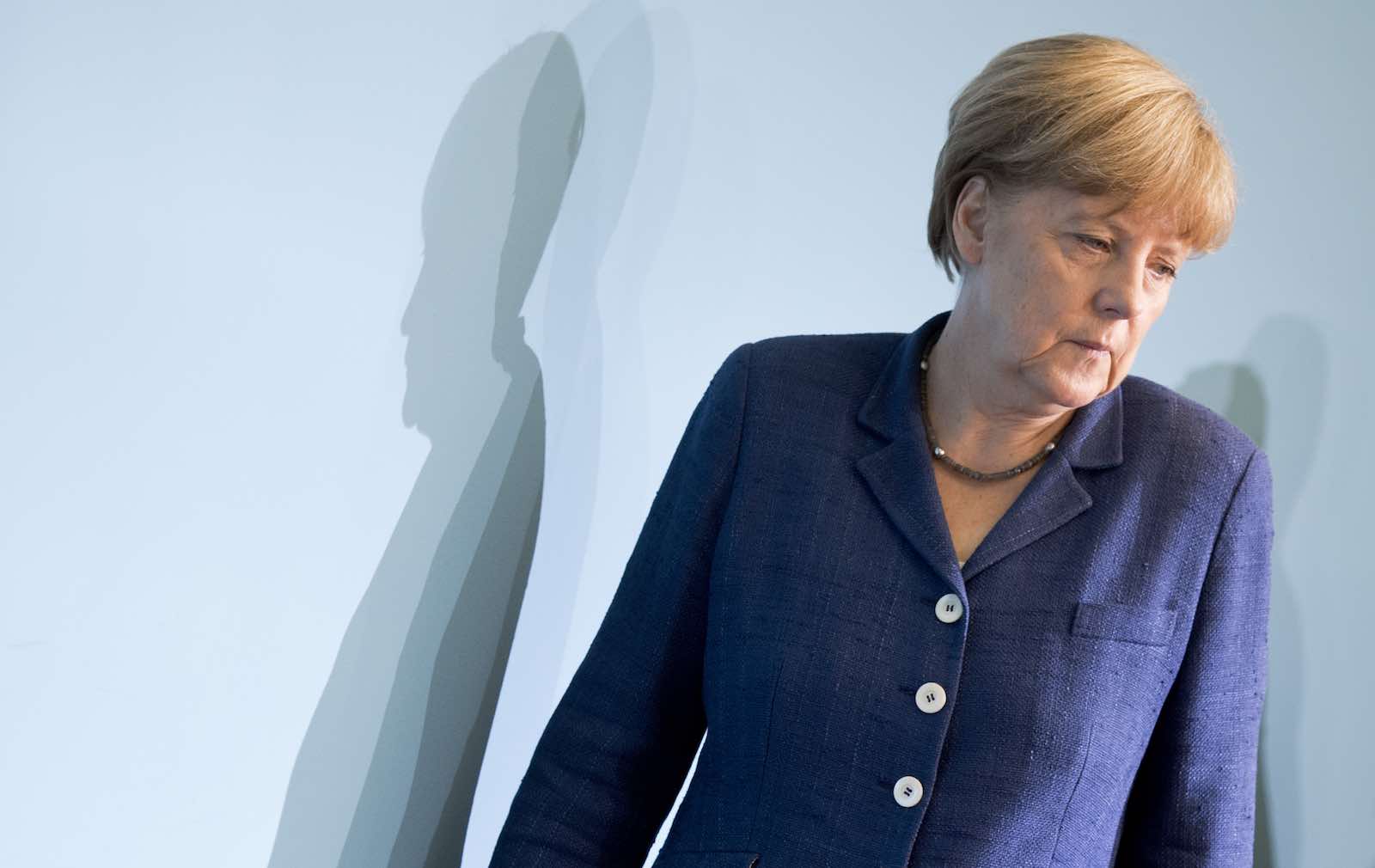 In announcing this week that she would recontest neither the leadership of her Christian Democratic Union in December nor the German Chancellorship at elections scheduled for 2021, Angela Merkel was being her characteristic self.

Conceding to political reality without acting impulsively, her plan is to provide as much continuity and consistency as she can at a delicate time of political transition.

The sheer improbability of a female, Christian physicist from East Germany becoming the outstanding European of the post-Cold War era marks out her historic stature.

Her skill in projecting predictability and stability has always been the source of the great trust the German electorate has continued to vest in her. To be sure, this has often come at a cost: her inability to articulate any future vision distinct from “more of the same” has sapped German politics of its democratic vitality. But her technocratic and compromise-driven brand of politics has well equipped her to manage the cascade of crises that have befallen Europe over the past 13 years. In the static political universe of Angela Merkel, stability breeds trust and trust breeds stability.

This is why the migration crisis of 2015 proved to be her most damaging moment.

In the eyes of many Germans, the streams of refugees that flowed through Europe’s porous borders in the latter months of that year carried with them not only the brutalising experience of civil war and, often, an unfamiliar religion; they also represented a set of new political contingencies, volatilities and uncertainties.

This was the root of Merkel’s problem. Her buoyant refrain “we can do this” was meant to appeal to Germans’ faith in their post-war institutions and in their own capacity to lead Europe with benevolence and modesty. “We can do this” was an attempt to assuage anxieties by invoking the predictability and orderliness that had hitherto characterised her long Chancellorship. In this way, the tedium of continuity could be alchemised into the essence of genuine leadership.

But it failed. And while the crisis was far from the death-knell of her reign that her opponents claim, it did much to shatter the political conditions in which she was accustomed to acting.

Successes and failures mark all careers in high office. But rarely are they so tightly bound with one another – or as seemingly contradictory – as in the case of Angela Merkel. Certainly, she proved an election-winning machine. Yet in practice, she struggled to meet electoral expectations. In a campaign context, the caution and conscientiousness that characterised her in office translated into banality and insipidness. She could persuade but she could not inspire.

Likewise, as the European Union’s undisputed chieftain, Merkel offers a perfect case study of the structural limitations imposed upon even the most commanding of European leaders. Too often has she permitted German domestic politics to determine the fate of the entire continent, nourishing suspicions in other states that the EU and the Euro currency are mere expressions of a German continental hegemony by stealth.

As a politician, Merkel’s career has also been marked by misunderstandings. To frustrated observers looking in, Merkel’s policy decisions could barely be parcelled into any coherent “-ism”. From imposing fiscal austerity to abolishing nuclear power and from welcoming refugees to opposing same-sex marriage, she seems to resist ideological classification. She stands for everything, so goes the argument, and thus stands for nothing.

But this is to ignore the deep-seated Christian principles that have so marked her biography. They stem from the atypical conditions of her upbringing: her father occupied the unenviable post of village pastor in the communist German Democratic Republic. There he worked beneath the prying eyes of the Stasi, tending to his flock and inculcating in the young Angela the virtues of thrift, diligence, and humility.

That this is so often missed is a testament to Merkel’s enigma. The sheer improbability of a female, Christian physicist from East Germany becoming the outstanding European of the post-Cold War era marks out her historic stature. But the quality of her eventual successor will determine much about the Merkel-myth that follows. Many – including those who never voted Christian Conservative – will no doubt miss her brand of pragmatic centrism with a conscience. Others will lament the opportunities missed in a long Chancellorship buttressed by the state’s bulging coffers.

And indeed, her failures are myriad: she has always lacked a reforming zeal, as testified by Germany’s sclerotic digital and physical infrastructure. She has empowered both parliamentary and non-parliamentary movements of the far-right. And she has done little to diminish the chasm separating the economies (and the politics) of the two former German states.

For now, though, Merkel’s ambition is to hold her fragile coalition together and till the soil for her successor to lead the Union to an election in 2021. It is a plan that is characteristically cautious and reliant on a steady, slow-changing march of political time.

But the immediate reality looks much more ominous: only the existential fears of the coalition parties and a set of rigid constitutional impediments are resisting a new election that could utterly revolutionise the country’s political landscape.

Of course, it is still too early to speak of Merkel in the past tense. A diminished figure, she has nonetheless accumulated sufficient respect to depart on her own terms. But the oscillations of modern political life are so rapid and tumultuous that even she – the great stabiliser – risks being swept away by the tide of events.