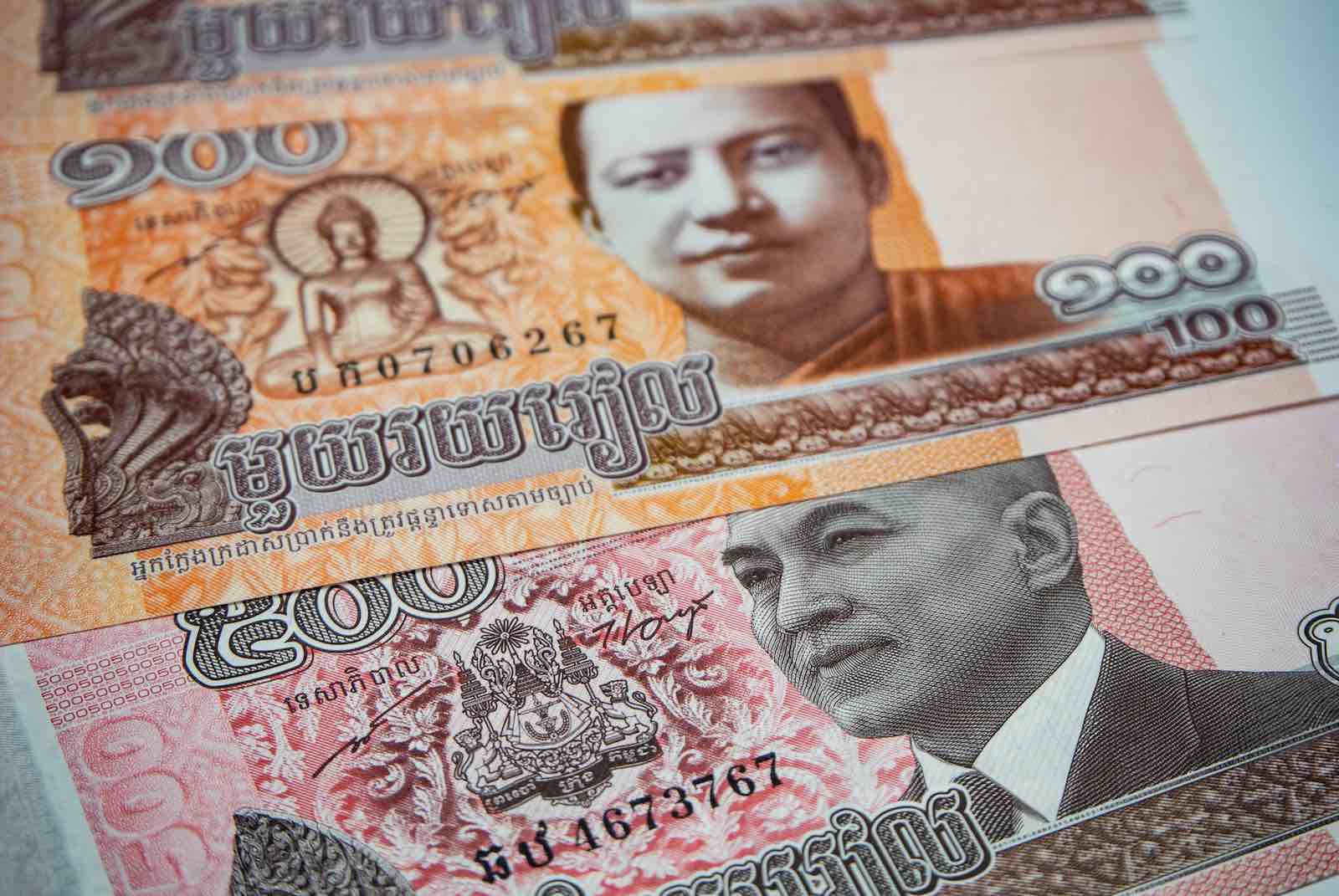 A recent report in Cambodia detailing human rights abuses in the microfinance sector has prompted government outcry – not against predatory lenders, but against the organisations and journalists who exposed them.

The study, released by Licadho and Sahmakum Teang Tnaut (STT), paints a picture of an abusive industry that is drowning Cambodians in debt, forcing them to sell their land, migrate for work, and reduce the quality and quantity of food.

Even if an international investment fund has good intentions, once it enters into an agreement with a corrupt government and local businesses used to operating in that environment, corruption is almost inevitable.

The Cambodian government has pointed to the study’s low sample size of 28 households, and the Cambodia Microfinance Association dismissed its findings. But the results of the report are consistent with a growing lack of faith in the once-heralded industry.

From India to Nicaragua to Lebanon to Mexico, mass suicides, riots, predatory loan behavior, and over-indebtedness are all part of microfinance’s fraught history. The industry, developed by economist Muhammad Yunus, was hailed as a way to eliminate poverty. Yunus, who won the Nobel Peace Prize in 2006 for his work, has since lamented he “never imagined that one day microcredit would give rise to its own breed of loan sharks”.

Critics point to differences in how microfinance is handled today in comparison to Yunus’s original model.

In their 2009 paper “The Microfinance Illusion”, researchers Milford Bateman and Ha-Joon Chang explain that Yunus originally loaned money specifically to small-scale entrepreneurs. But over time, this practice gave way to loaning money to anybody who needed it. When loans are given for day-to-day needs, they generate no profit and can’t be repaid, undermining the entire process.

In Cambodia, 30% of loans in 2017 were taken out for household consumption, according to the World Bank. The percentage of loans taken out for agricultural activities dropped from 31% in 2012 to just 17% in 2017.

The industry also shifted focus from its original social enterprise when big banks and for profit-investment firms realised the economic potential of the industry.

Coupled with endemic corruption and a lack of effective regulations in developing countries, this focus on profiteering leaves poor villagers vulnerable to abuse.

Cambodia consistently ranks among the most corrupt countries in the world. Even if an international investment fund has good intentions, once it enters into an agreement with a corrupt government and local businesses used to operating in that environment, corruption is almost inevitable.

Government spokesman Phay Siphan invited the NGOs to a meeting to discuss the report further, but any illusion that the meeting would be conducted in good faith was shattered when Siphan called the report “fake news” in the same interview. After the meeting he demanded that the study be retracted.

Chea Serey, the director-general of Cambodia’s National Bank took aim at the media outlets that reported on the study.

Serey called the report “hearsay” and accused media outlets of “coordination” and “plagiarism” for releasing articles on the same day ­– the day the embargoed report was published.

Serey accused the journalists (including me) of not “fact checking” but didn’t respond to any of the additional reporting that supported the study’s findings.

In my own reporting for Al Jazeera, I interviewed a former employee of LOLC, one of the largest microfinance institutions in Cambodia, who said he quit specifically because the company put a far bigger emphasis on profit than its so-called social enterprise.

I referenced a 2017 over-indebtedness study commissioned by some of the international organizations that fund Cambodia’s microfinance institutions. The report, which was never publicly released, had a sample size of 1660 people and found 28% were objectively insolvent. A further 18% were forced to migrate for work to pay off loans, and one third of respondents had reduced quality or quantity of food.

Extrapolated to the 2.4 million people with loans, these figures represent hundreds of thousands of poor Cambodians floundering in debt.

But Siphan and Serey never responded to those issues. Instead, the small sample size of 28 has become the government’s sole focus as a reason to reject the Licadho/STT, report rather than reforming the sector. Nevermind that the report also referenced other studies with larger sample sizes and interviewed microfinance executives who confirmed that such practices were standard in the industry.

The government’s response was as predictable as it is depressing. But the report can still serve a purpose as a warning to the international financial institutions who claim to operate ethically – that if they don’t address these issues, Cambodia might just end up being the next microfinance crisis.