New hostilities between Turkey and Syria mark another blow to the Astana process and further tragedy for civilians. 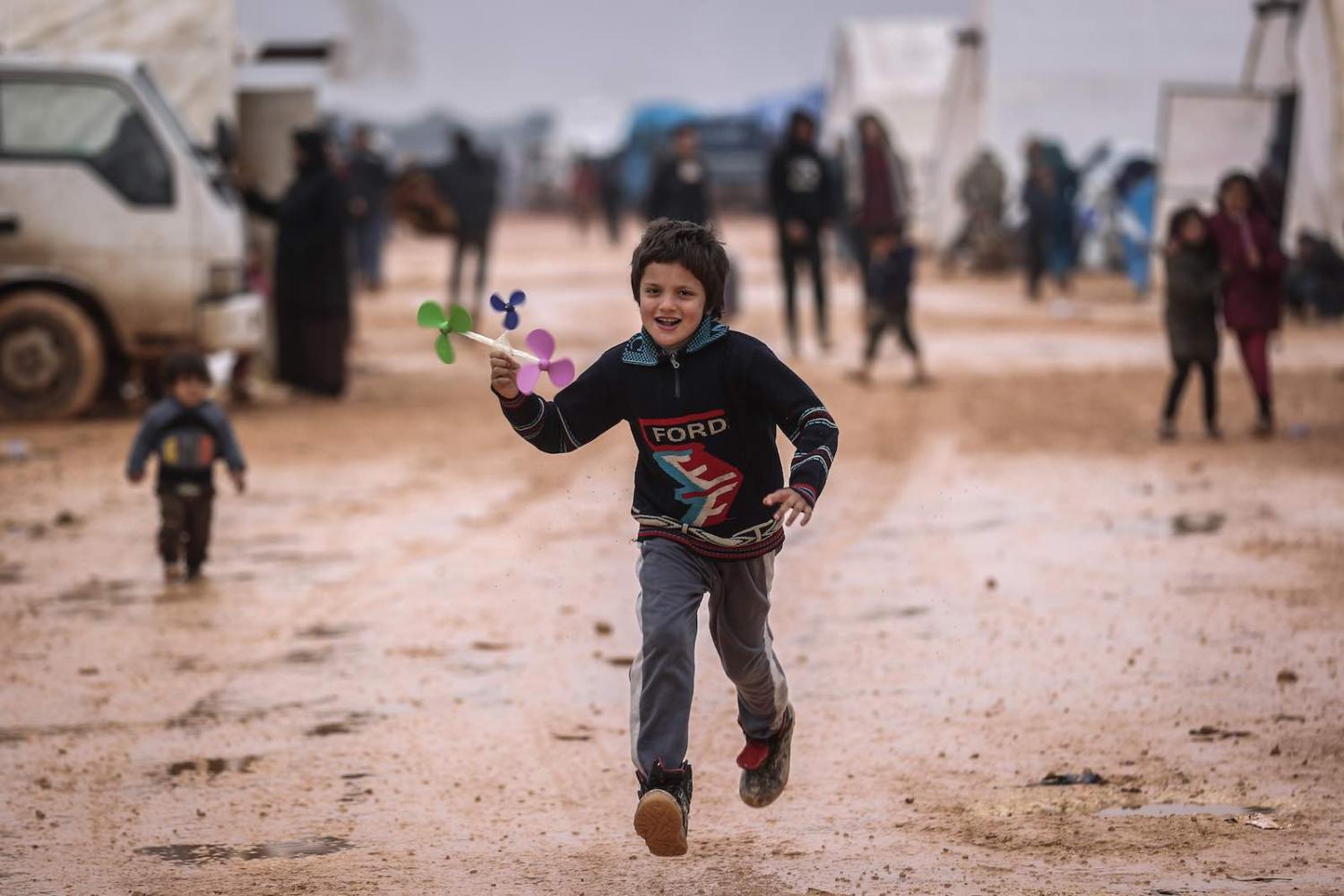 In the latest casualty of Lebanon’s ongoing political crisis, the country’s only national English-language newspaper, The Daily Star, has temporarily ceased publishing its print edition. In an announcement, the editors cited financial challenges and a drop in advertising revenue caused by the ongoing economic crisis in the country.

Lebanon is in a state of economic and political collapse. With the country more than US$90 billion in debt, nationwide protests have continued since October against the entire corrupt political elite, whom demonstrators blame for the country’s economic woes. Lebanon’s sectarian political system has been perennially paralysed by divisions between its rival Saudi- and Iranian-backed factions.

Established in 1952 by the renowned publisher Kamel Mrowa – also the founder of the Arabic Lebanese daily Al-Hayat – The Daily Star has holds a lofty place in Arab publishing. It was originally conceived to serve the growing number of English-speaking expatriates in the region brought by the oil industry, but it expanded to become the most-read newspaper across the Middle East in the 1960s. The Daily Star also serves news from home to the vast Lebanese diaspora – the millions of Lebanese living outside the country (including about 230,000 in Australia) now dwarfs the 4 million still living inside the country.

In 2010, a conglomerate including the family of the former Saudi-backed Prime Minister Saad Hariri bought the newspaper. Hariri was the first to resign in response to the current crisis, and there was targeted criticism of his own personal wealth and expenditure. Staff at the newspaper routinely complained of going unpaid, and about a dozen staff members went on strike in December, saying salaries had not been paid in months.

The Lebanese cabinet on Thursday unanimously approved a policy blueprint for a rescue plan to pull the country back from the crisis. It is expected to be presented to parliament next week, but the statement recognises the armed Iran-backed Shiite militant party Hezbollah as legitimate, in what is likely to frustrate Western and Gulf-state backers demanding political reform in exchange for economic bailout.

Idlib goes from bad to worse

News just doesn’t get any better from neighbouring Idlib province in Syria, where a new front between Turkey and the ruling Assad regime looms. As usual, Syrian civilians are the ones who will bear the brunt of the latest escalation.

The north-west province bordering Turkey is home to roughly 3.5 million Syrians – more than half of them internally displaced from other areas of Syria. In retaking the majority of the eastern half of the country, Assad’s forces have effectively corralled the remaining opposition fighters into the province, which is controlled by rival Islamist factions, dominated by the al-Qaeda–linked Hayat Tahrir al-Sham (HTS).

The question of what to do about Idlib has been a diplomatic and humanitarian nightmare since 2015. Civilian targets have been routinely, systematically targeted in a relentless campaign of barrel bombing and shelling by the regime and its Russian backers. In 2017, Moscow and Ankara forged an agreement in Astana to stall an imminent humanitarian crisis threatened by regime attempts to retake the province. A demilitarised zone was established inside Idlib; Russia pledged to forestall a regime offensive, while Turkey was tasked with neutralising HTS.

But the deal has failed to stick. Both Russia and Turkey are failing to keep their proxies – the regime and HTS respectively – in check. Since December, Assad forces, backed by Russia, have conducted a brutal aerial campaign in an attempt to retake the province in full. Thousands have been killed, mostly women and children, and over half a million people have fled across the border to Turkey.

A week ago, an exchange of fire between Assad’s forces and the Turkish military stationed at its observation posts inside the demilitarised zone reportedly killed eight Turkish personnel and 13 Syrian troops. Turkey’s Recep Tayyip Erdogan is furious and has threatened Damascus of a military strike if it does not pull back. Not only does this put Turkey in direct military confrontation with Syria, but also on a collision course with ally Russia.

Whatever the outcome, this was the final breath for the Astana process and another chapter in the unfolding tragedy for Idlib civilians.

The consequences of Donald Trump’s high-risk assassination of Iranian commander Qasem Soleimani continue to evolve and mutate in Iraq. A dangerous split has emerged in the protest movement after henchmen aligned with powerful Shiite cleric Moqtada al-Sadr – known as the Blue Caps – attacked a protest camp in the Shiite-dominated city of Najaf, accused of committing a massacre against demonstrators there.

The influential cleric Sadr initially rode the wave of the nationalist protest movement calling for an overhaul of the entire Iraqi political establishment and an end to the sectarian power play and foreign interference that has crippled the country for decades. The cleric commands a weighty, almost cult-like following and lends religious legitimacy to the mainly Shiite protesters. By aligning himself with the protest movement, Sadr positioned himself at odds with Iran and the Popular Mobilisation Units (PMUs) controlled by Qasem Soleimani, which dominate in Iraq and were responsible for the deadly crackdown on the protest movement.

But when the caretaker government appointed Mohammed Allawi prime minister – largely rejected by the protest movement but welcomed by Iran – Sadr abruptly threw his weight behind the government and called on his supporters to clear the protest squares.

Sadr’s most recent shift signals an attempt to shore up power in what appears to be the emerging Iran-backed government in the event of a US withdrawal from Iraq. Rumours abound of a meeting in the Iranian Holy City of Qom between Sadr and the leadership of the PMUs to form a united front against the US in response to the Soleimani assassination.

But if that’s the case, the move may have backfired; after the attacks on the protest camp in Najaf, demonstrators are now chanting against Sadr, and his legitimacy in the eyes of the resilient popular protest movement has been significantly eroded.

In Tahrir Square in Baghdad, clear lines have been drawn between the Blue Caps and the rest of the movement.

Previous Article
Next steps in Australia’s coronavirus strategy
Next Article
Jokowi’s Canberra trip: A step ahead on a long road

Countries that supported the regime will have the inside running for reconstruction contracts.
Teesta Prakash 11 Apr 2022 05:00

Bollywood has star power, even in Indonesia, as the Lowy Poll revealed. It’s time to capitalise on the connection.
Greta Nabbs-Keller 19 Nov 2018 14:00

<p>Jokowi’s running mate Ma’ruf Amin is reinventing himself as a proponent of moderate Islam.</p>