Next steps in Australia’s coronavirus strategy

A travel ban stopped the spread of the virus but such a policy is not sustainable. Here is what more can be can done. 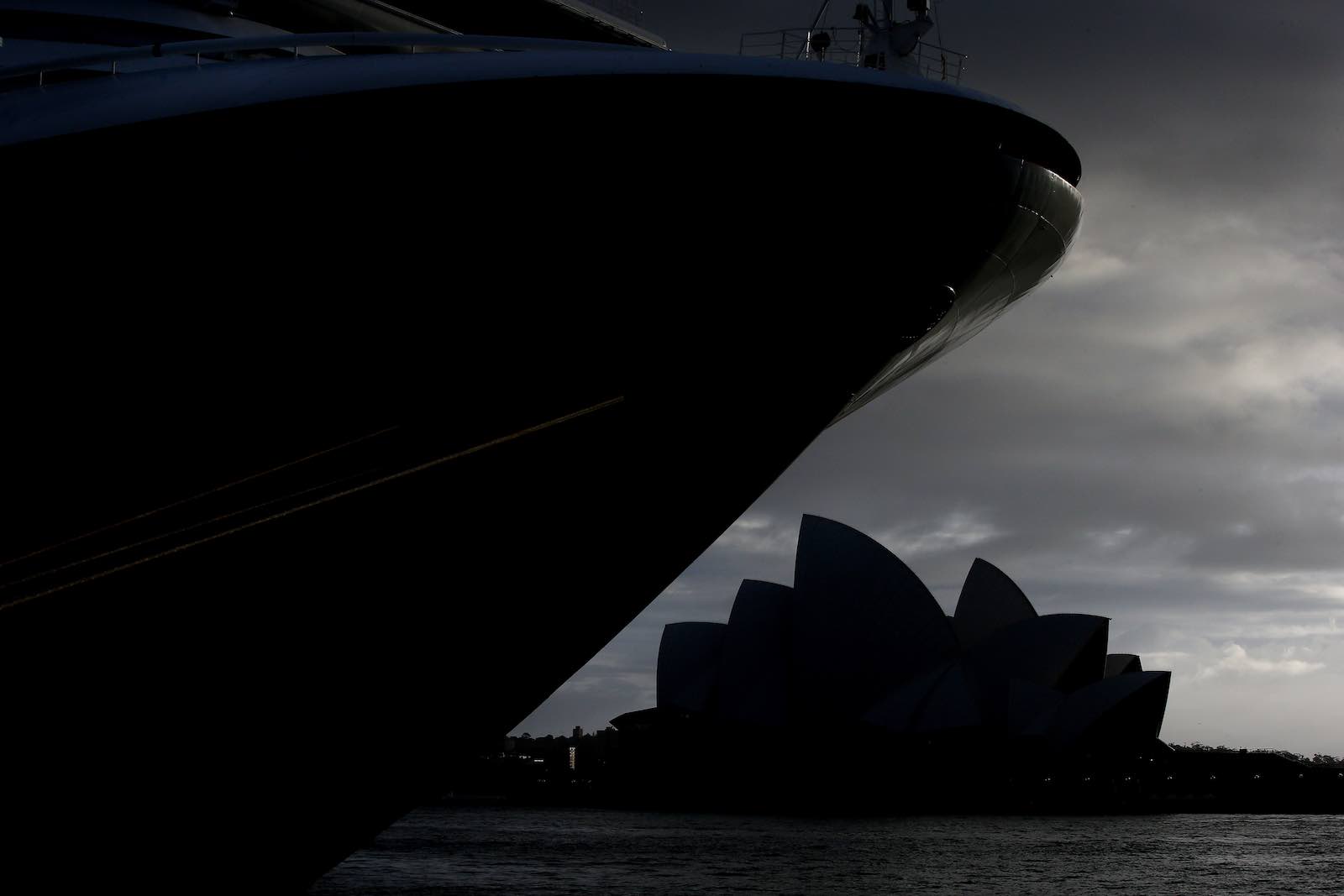 Australia is one of 72 countries that have so far imposed coronavirus travel restrictions. This has slowed the virus and bought us time, but at a price: people’s lives have been interrupted (especially students) and industries have taken a big hit (especially education and tourism).

That time must now be used effectively. Three things must be done: eliminate panic, develop some form of treatment, vaccine, or cure, and put in place more sustainable policies to slow down the virus.

Developing a treatment, vaccine, or cure will take time, but on the first point, there is already no need to panic in Australia. The travel restrictions worked. No one has become infected here. The public are not at risk from coronavirus.

Australians should feel completely safe doing everything as normal, interacting with their Chinese-Australian friends and classmates, going to Chinatown and eating in Chinese restaurants. There is no need for panic-buying, no excuse for racism.

Australia can hardly appear credible if it says in one breath that it’s not safe for those people to come here, while also sending people back there.

Outside the People’s Republic of China, only 360 people have the virus. Of those, just 75 contracted it without going to the PRC. Most of those 75 are in Singapore (19), Germany (12), and Korea (12), according to World Health Organization updates. The risk of infection is incredibly small to anyone who has not been to the PRC in the past two weeks, and not treating or comforting one of those 360 people. The only exception seems to be the cruise ship near Japan, where the origins of the virus are still being investigated.

Travel restrictions worked but they should only be temporary. Sustaining funding for other (ongoing) health services is also a public health matter. Coronavirus could eventually have a bigger public health impact on Australia through lost income and revenue than by direct infections. The effect of stigma is also a matter of public health.

Blanket travel bans are too blunt to be sustained. Australia has more data now and can refine our response into a more durable policy. We need to replace, reduce, and eventually remove blanket travel bans.

This needs to be done gradually to avoid sparking fresh panic. Reassurance comes from recognising the growth rate of new infections is steadily declining, as shown by calculations based on data from the series of WHO Situation Reports into coronavirus:

More reassurance can be found in acknowledging the number of cases per million people outside Hubei province is small. China is massive, so when a place like Sichuan has 363 cases, those are among more than 80 million people in an area about the size of France. Hubei remains the epicentre, with 72% of all cases: 27,100 in a population of nearly 60 million, representing 458 confirmed cases per million people (x100 more than Sichuan). According the most recent figures:

These are arbitrary categories intended for context only, and final decisions must be based on medical rational. But recognising the risk is different in each province means Australia can employ more refined options.

For instance, Australia could develop a short-term points system to be removed by the northern summer. Assign points based on considerations such as the following:

Many people in China represent low risk, especially to Australia, which is in the middle of summer (not a hospitable environment for the flu-like coronavirus). Those low risk people who are willing to make a little effort should be welcomed soon. People from slightly higher risk provinces could be asked to accept slightly more onerous obligations, commensurate with individually estimated level of risk and need to be here.

The cost of such a system would be far less than sustaining complete travel bans with the whole of the PRC.

For the duration of such travel restrictions, we should unequivocally extend the visas of anyone who would otherwise be required to return to a travel-restricted area. Australia can hardly appear credible if it says in one breath that it’s not safe for those people to come here, while also sending people back there. Whether people accept that offer should be up to them: they may not have the financial means to support themselves in Australia, or they may prefer to return home. But the offer should be made, and it should be unconditional.

Finally, a public message of solidarity with the people of Wuhan would count for a lot. It may or may not ease the strain on Australia’s relationship with the PRC, but it fits with Australians ethos as a friendly people. Projecting a message, such as “Go Wuhan” along with the face of Dr Li Wenliang (the hero who blew the whistle on coronavirus) onto the Opera House costs almost nothing, and it would send a powerful signal to the Chinese people that Australians understand their suffering and sacrifice.

Knowing someone is standing beside you in tough times is also important for public health.