The myth of Chinese containment 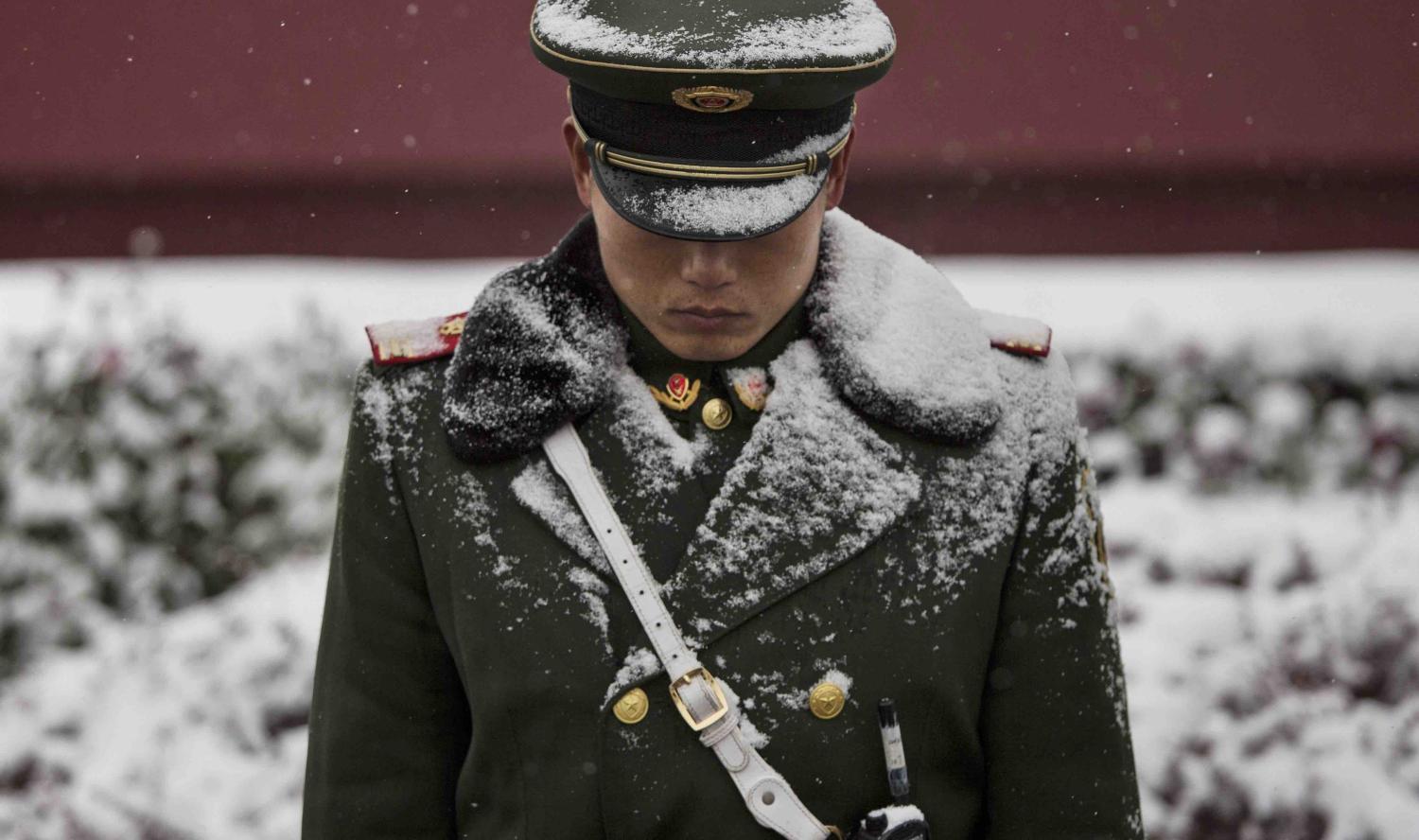 The great debate on the meaning of China’s rise is coming to a close. Where academics once argued over whether the Asian power would be a status quo or systemic challenger, there is growing consensus that China intends to reshape the global system in its image.

From its criticism of the US alliance system in Asia, to its use of military coercion to claim a major global trading route as sovereign territory, to a growing intolerance of international and treaty law, to its majestic dreams of a new silk route tying central Asia and Eastern Europe to its economic system, China clearly intends systemic change. The possibility of a newly enriched China that incrementally liberalises and democratises has turned a corner irrevocably after the People’s National Congress rubber-stamped President Xi Jinping’s permanent tenure as leader.

We now know the answers to two of the great questions of the twenty-first century: will China become a democracy? And what will it do once it has risen?

Various mainstream China watchers in Asia and the West have finally come off the fence, correctly realising that the assumptions of US policy towards China over the past 20 years have been wide of the mark. That they have yet to think of a replacement strategy reveals the power of Beijing’s strategic communications. China’s leaders have used a number of useful phrases, such as “bide your time, hide your capabilities” and “peaceful rise” to allay the fears of, and thus stymy any counterbalancing from, China’s opponents.

China’s most successful strategy, perhaps, has been to attack any response to its actions with the “containment” concept. The Obama administration’s “Pivot to Asia”; trade deals such as the TTP and TTIP; US–Republic of Korea exercises; the Japan–India nuclear agreement; the “Free and Open Indo-Pacific”; various US presidential visits to the region; US reactions to Chinese moves in the South China Sea; the US–Japan–India–Australia Quadrilateral; and even Western values and the Nobel Prize have been seen as “containment” by China’s diplomats and media.

As a concept, containment dates back to the beginning of the Cold War and US diplomat George Kennan’s infamous Long Telegram which first articulated the outlines of a policy that could be used to peacefully contain Soviet efforts to globalise their ideology and influence. American policymakers have continually disavowed such a strategy against China, as have Australian counterparts, saying it would be impossible and undesirable due to China’s integration with the global economy. This, however, has had little effect on the use of the term by Chinese policymakers and diplomats. It’s not difficult to tell why.

In terms of strategic messaging, “containment” has sown confusion among Western trading and security policy elites about how to react to the less positive aspects of China’s rise. The concept has been used to shift responsibility and agency from China itself to the West: “China isn’t behaving assertively, it’s reacting to an unfair containment policy”. The decision by Australia to abandon the US–Japan–Australia–India Quadrilateral under Chinese pressure in 2008 was a reaction to Chinese pressure, and its resurrection nearly nine years later saw Chinese diplomats attempt to reframe it as “containment” or “NATO-in-Asia”.

The primary outcome of the myth of Chinese containment has been to divide American, Australian, and Indian policymakers at the domestic level, and to keep regional states forever on the back foot, forever apologising for making China “feel” surrounded. Most importantly, it has prevented them from pursuing their legitimate national interests.

It is an easy message to absorb: at some level, any policymaker can see the conceptual logic of security dilemmas, where one state attempts to balance insecurity by adding to its hard-power capabilities. This cycle of distrust is an easy concept to recognise and has become a prominent part of how Western states have sought to allay Chinese concerns. The US, Australia, Japan, and others, for example, have done this by seeking closer military-to-military links with the People’s Liberation Army (PLA); the US helped China’s entry into the WTO; and nearly all have overlooked egregious trade practices and IP-harvesting, and sought to give China representation in all the major international forums.

Yet the neither the Quadrilateral nor the term “Indo-Pacific” are about ganging up on China. These states feel insecure because China has taken over a major global trade route upon which they depend, militarised it, and then brushed off their concerns.

Western states have reacted by seeking collective security, and approached the region within an inclusive framework – one that seeks to balance China’s unequal weight. Naturally, Beijing dislikes these groupings for challenging its expansion, and therefore accuses them of containment.

All states have interests, and if there is no diplomatic compromise, countries naturally begin to band together against another that is behaving in a way perceived as threatening. Reacting to this, and attempting to ameliorate insecurity might be defensive, but it is certainly not containment.

In depicting American democracy as chaotic and dysfunctional, the state media has sought to bolster its narrative of domestic stability.
Greta Nabbs-Keller, RM Wibawanto Nugroho Widodo 13 May 2021 12:00

Indonesia responds to the cyber dark side

A government promise to cover 90% of Australia’s trade with FTAs went largely unheralded during the election campaign.