A tour through this year’s Lowy Institute Poll to see where the public differs from political leaders. 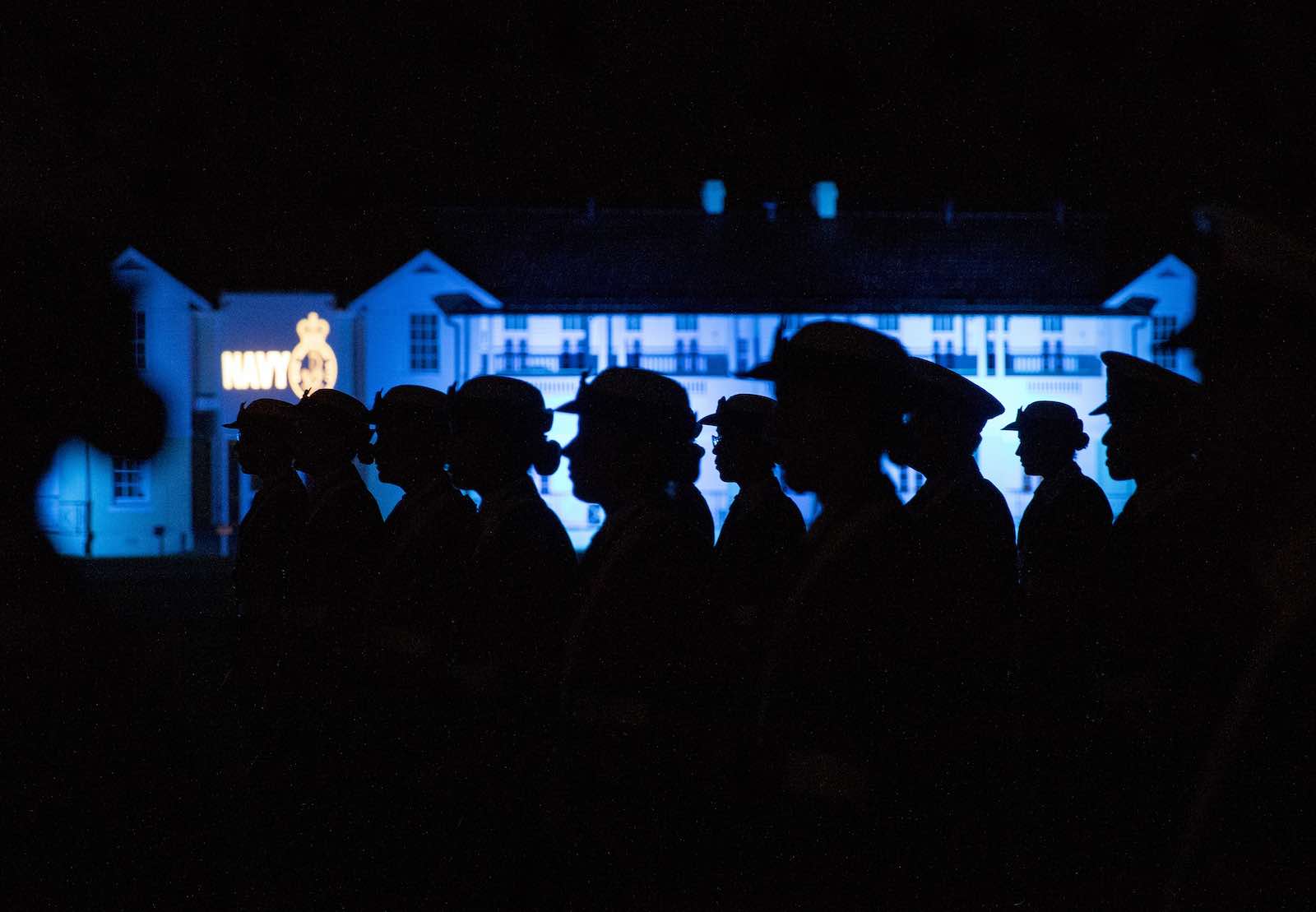 It may be distasteful to some, but there is no escaping the need for political elites. The trick, particularly in a democracy, is for those elites to carry a sense of legitimacy.

Australians are disconnected from politics, but that doesn’t necessarily mean they differ from politicians in their policy preferences.

On that front, Australia is struggling. Our politics is dominated by two big parties, yet the public doesn’t care about political parties at all (in 2006, only one per cent of Australians were members of a political party). Also, our politicians increasingly form a seperate tribe, a professional caste with diminishing connections to the people they are supposed to represent. In 2017, Fairfax reported that nearly half of all Liberal MPs in the federal parliament were former political staffers, party officials or government advisers. For Labor, the figure was 55%.

Yet that chasm doesn’t always show up in opinion polling. Australians are disconnected from politics, but that doesn’t necessarily mean they differ from politicians in their policy preferences. Let’s take a quick tour through this year’s Lowy Institute Poll, and specifically the parts of it related to national security, to see where the public does and does not differ from their political leaders.

We spend just under two per cent of our GDP on defence now, and both major parties are committed to reaching two per cent by 2021. Almost half of Australians agree that number is about right. My guess is that a majority of commentators and academics who work on defence and national security would say two per cent is too low, and it seems a large minority of Australians (31%) agrees.

For me, the most interesting result from this question was the fact that terrorism remains so high on the list of Australians’ security concerns. Among politicians and also our security and foreign-policy elites, I think it is fair to say China has long surpassed jihadist terrorism as a security concern.

Attitudes towards the United States

The public and their politicians are on the same side here – paeans of praise to the US alliance are boilerplate for politicians from both major parties, and the Lowy Poll has consistently showed that this reflects public preferences. Now, in a new question, it seems 73% of us believe the US would come to our defence if Australia was under threat. FWIW, I reckon that’s wishful thinking …

Seems we’re a fairly forthright lot when it comes to resisting Chinese military activities in our region – 77% of us wants Australia to do more. Definitions of “region” and “more” are both open to interpretation, of course. If it is confined to the Pacific islands region, Australians no doubt approve of the government’s “step up” and its implicit reproach to China. If the region is defined more broadly to include, for instance, the South China Sea, then there are differences between our politicians and the public. Both major parties have chosen not to conduct freedom of navigation exercises in the South China Sea to protest Beijing’s land reclamation activities, but it seems 60% of Australians are in favour of doing so.

We really are the lucky country, aren’t we? If our security situation was similar to that of the average Iraqi or South Korean or Israeli do you think we would feel this safe? If you’re not sure you can trust this result, take a moment to scroll back up this page to look at the “Defence spending” subheading again. That’s actually a question about budget priorities, and it shows that Australians are overwhelmingly concerned with health and education rather than national security, another indication that we feel pretty safe.