The proposed force would help protect the country’s lengthy coastline, and open opportunities for regional cooperation. 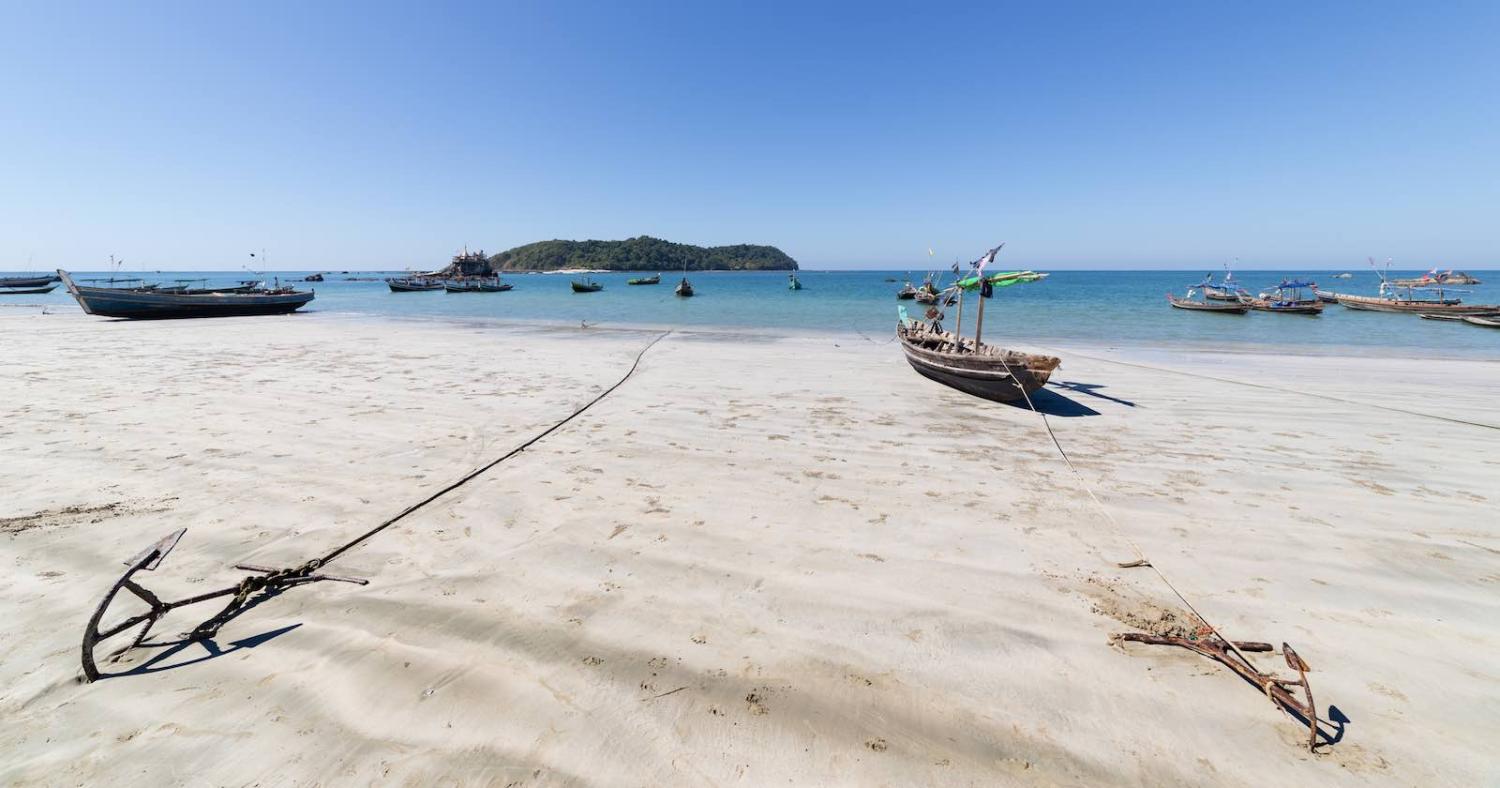 In March this year, Myanmar’s Defence Ministry submitted a proposal to parliament to establish a national coastguard. Given strong support for the idea from the main political parties, the armed forces, and the public, it is expected that the necessary legislation will be passed without undue delay.

Myanmar is one of the few countries in the wider Asian region that does not already have a coastguard or similar force. Responsibility for maritime security is currently shared between the Myanmar Navy and the Maritime Police, a part of the Myanmar Police Force. However, they cannot meet all the demands being made upon them, nor can they provide the operational and diplomatic benefits of a paramilitary coastguard.

The new force’s remit would be to help safeguard Myanmar’s 1930-km coastline and 23,070-km2 territorial waters, which include about 1000 islands.

Outside the country’s territorial waters (beyond 22 km), operations would be the responsibility of the navy, with its larger, more capable vessels and combat-trained crews. Myanmar has an exclusive economic zone of 532,775 km2, in some areas extending more than 370 km from the mainland.

A coastguard would expand the options available to Myanmar in approaching maritime security issues, and permit greater flexibility in responding to particular problems. As analyst Sam Bateman has observed, in many roles “a coastguard offers a cost-effective alternative to a navy”.

One potential problem is the future management of maritime security, which in Myanmar involves several agencies. It is envisaged, however, that the navy will take the lead in forming an integrated command centre that can coordinate operations and facilitate information exchanges between the armed forces, Maritime Police, Customs, Immigration, Marine Administration Department, Myanmar Port Authority, and Fire Services Department.

It is interesting that the proposal for a coastguard was put to parliament by the Defence Ministry. It had been speculated that, as part of its efforts to “civilianize” security affairs, Aung San Suu Kyi’s government would put the new force under the Ministry of Transport and Communications, or even the President’s Office. Some officials still insist the coastguard will be under civilian control, with the navy merely exercising a coordinating role.

That may eventually occur, but the 2008 constitution clearly states that all armed forces in Myanmar fall under the control of the Chief of Defence Services, and the coastguard will doubtless be lightly armed. Also, it could not operate effectively without the help of the navy. Ideally, the creation of the force will prompt the emergence of a new level of cooperation between civilian and military agencies, but that cannot be guaranteed.

There are other challenges to consider, such as how the coastguard will be funded, equipped and manned.

In recent years, the navy has been investing heavily in modern warships and more sophisticated weapon systems, and it is keen to acquire more, possibly including submarines The Maritime Police, which was formed in 2012 to maintain law and order on internal waterways and in coastal waters, only has about 20 boats. Most are less than 40 metres. A new coastguard would likely take much-needed funds away from both these forces.

There are also questions over personnel. As always in Myanmar, accurate statistics are hard to come by, but there are probably some 20,000 officers and other ranks in the navy, and about 600 in the Maritime Police. A coastguard would, initially at least, need to draw on both these forces for support, and even after a rationalization of duties, it would doubtless compete with them for recruits. Many members of the Maritime Police are former navy personnel.

That said, Myanmar is not starting from scratch. In 2006 and 2007, it acquired four BN-2 Defender maritime surveillance aircraft from India. India has also provided some coastguard-related training to Myanmar in other areas. The chief of the Indian Coast Guard visited Myanmar last year, as did four Indian Coast Guard vessels. There is the potential for Myanmar to extend such links to other countries and international organisations.

Myanmar’s armed forces are being shunned by many countries for their brutal operations against the Rohingya in 2016 and 2017, which the UN human rights chief at the time described as ethnic cleansing. Ties with an ostensibly civilian coastguard focusing on non-traditional security threats and maritime policing would not be as sensitive, and would offer opportunities for a range of bilateral linkages and joint exercises.

Indeed, most regional countries have developed coastguard forces and are conducting a range of exercises. ASEAN in particular has seen coastguards as a non-controversial way to tackle cross-border security issues such as piracy and people smuggling. These efforts have been encouraged by countries like the US and Japan, which are keen to tackle transnational threats and keep open sea lanes through the region.

Even if the current proposal goes through parliament smoothly, it will be some time before Myanmar will be able to boast an effective coastguard. Also, there will always be the possibility that the force will be dominated by the navy. Nonetheless, the idea of a new coastguard has widespread support both within and outside the region, and the potential exists for it to make a significant contribution to both national and international maritime security. 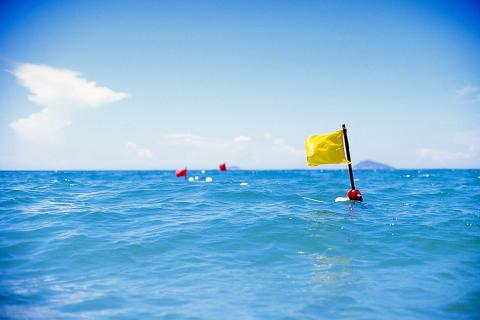 Previous Article
Mekong: When the river runs dry
Next Article
The withering of Robert Mugabe, as told by Australia’s Prime Ministers

Collaborating with China in Antarctica

Countries should seek to foster scientific cooperation in the areas of ocean and climate research.
Ashton Robinson 30 Oct 2020 06:00

A long campaign has seen a prodigious organiser force a sea change in a nation Australia often mistakenly ignores.